In the country where he served two and a half terms as prime minister, it is hard to find anyone who has a good thing to say about him. Yet in a small corner of the Balkans, Tony Blair remains a hero to many, having played midwife to a country's slow and painful independence. In 1999, Blair assumed a leading role in convincing Bill Clinton and other Western leaders to launch a NATO bombing campaign against Slobodan Milosevic's regime which was fighting to retain control of Kosovo, its majority Albanian southern republic. Over the coming decade, he continued to champion the territory's desire for sovereignty and was welcomed as a hero in July 2010 on a visit to Pristina, the new capital, with huge crowds waving Albanian and British flags.
Back at home, in contrast, any residual good will toward the former prime minister had all but evaporated following a string of revelations following the Allied invasion of Iraq in 2003 which suggested that questionable evidence had been concocted and parliament misled to approve the sending of large numbers of British troops to march on Baghdad alongside George W. Bush's US forces. Even his own Labour Party has now completely dissociated itself from Tony Blair, realising the damaging impact his toxic brand could have on future prospects of being reelected.

In an unusual gesture, a number of families in Kosovo who lived through the dark times of Serbian persecution and the brutal war of 1999 took their feelings of gratitude toward the then prime minister one step further and named a newborn son after their hero. There are young Toniblers, Tonis and Blers, all in their early teens and all proud to be named after Kosovo's biggest foreign champion. Nine of these boys were present on stage to meet their namesake on his July 2010 visit to Pristina. To this day, Tony Blair Street runs through Pristina and while many have lost faith with their country plagued by corruption and the aftermath of a privatisation free-for-all that has left the economy on shaky foundations, most middle aged Kosovars will probably still defend Blair's reputation.

Andrew Testa travelled across Kosovo, where he is based for a part of the year, and met some of the dozens of young Toniblers and Blers who form the first generation of this young country still finding its feet in the international arena. A full text by Julian Borger is available on request. 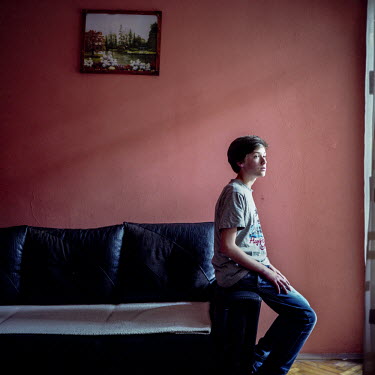 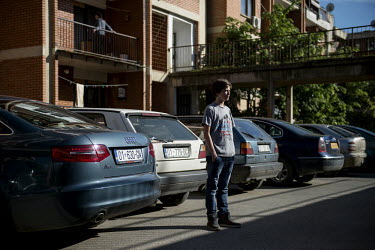 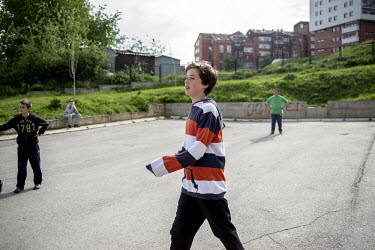 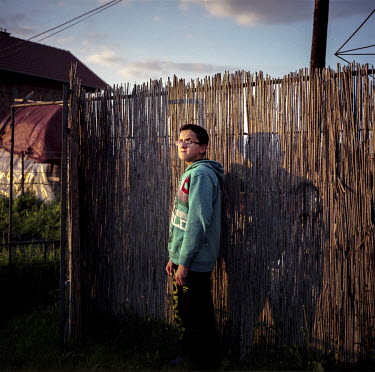 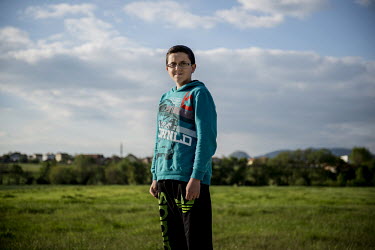 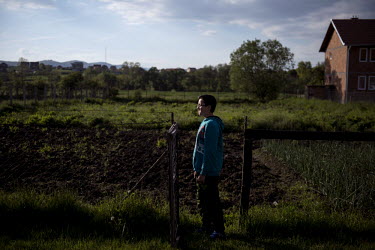 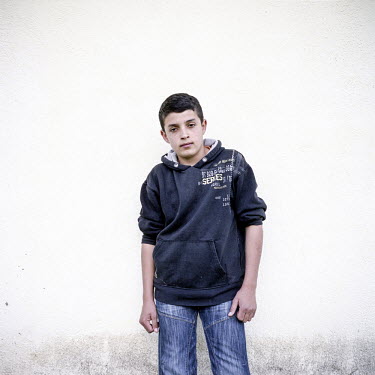 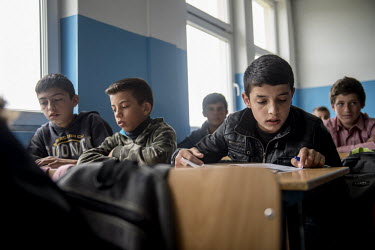 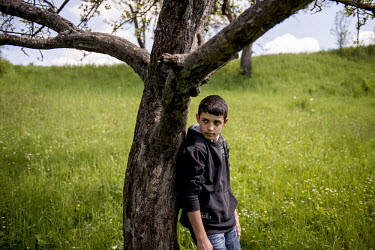 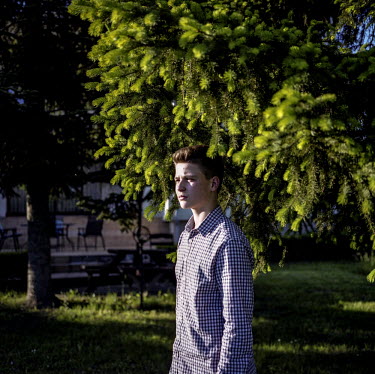 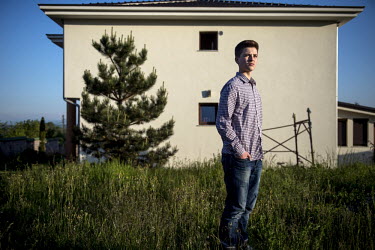 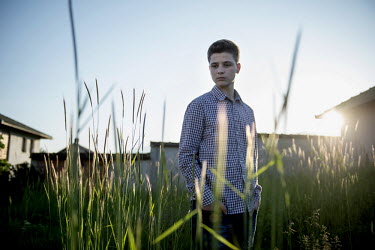 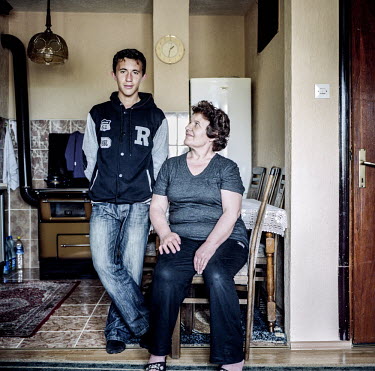 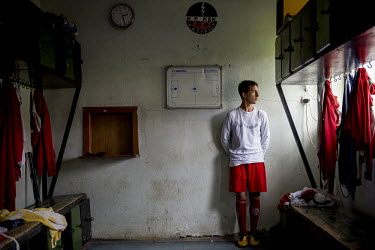 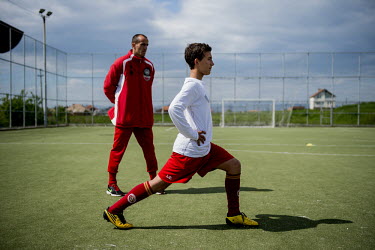 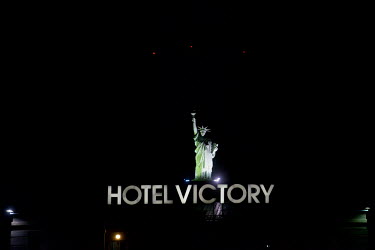 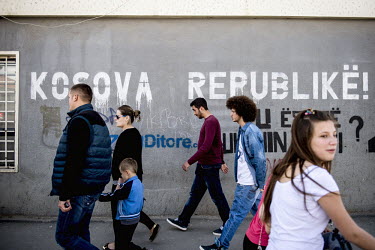 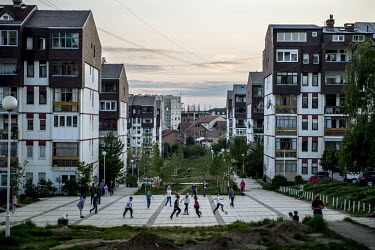 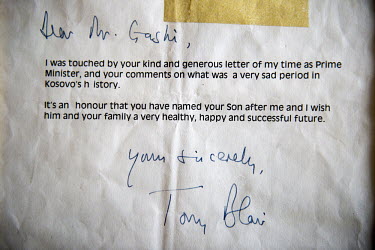 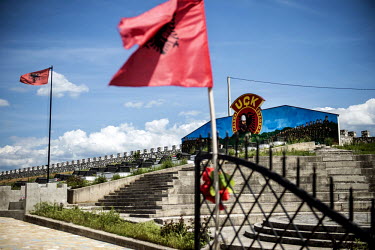 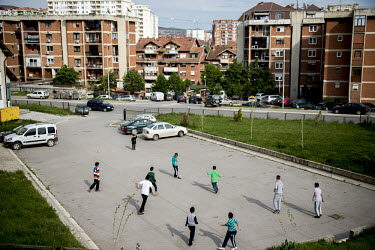 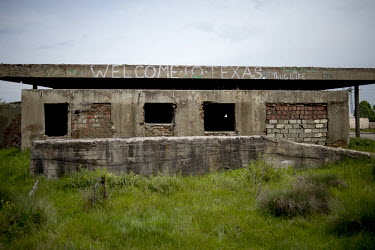 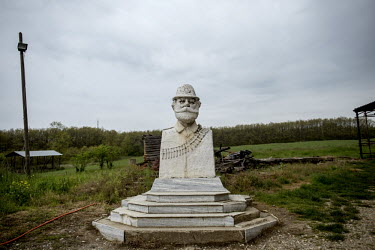 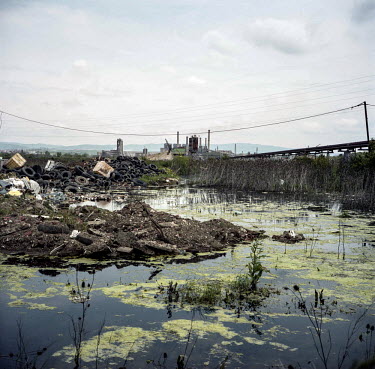 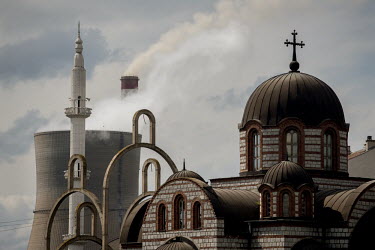 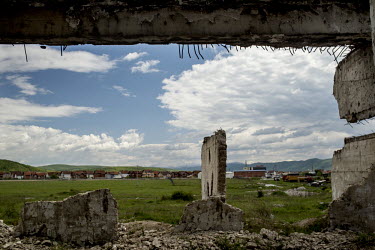