Too Young to Marry

Niger has the highest rate of child marriage in the world. Three quarters of girls marry before their 18th birthday. In some rural parts of the country, almost 89% of girls marry as children. In many cases, child marriages resemble domestic slavery with girls married against their will, exploited in the home, prevented from leaving and becoming pregnant at an early age. While the minimum legal age for girls to marry is officially set at 15, there are in effect three sets of laws in the country - national, traditional and religious - and the religious establishment has long campaigned against a change in the law to raise the age to 18. While child marriage is partly cultural, in a country like Niger, which ranks at the very bottom of the UN's human development index, the reasons are, more often than not, economic. For families struggling to survive, the marriage of a daughter brings multiple benefits. Her departure means one mouth less to feed, the bridal dowry is a welcome and rare source of cash and in some cases, marriage to a respectable family can mean a boost in social status. In some parts of Niger, middle men have started acting as professional matchmakers for foreign men who are prepared to pay significant amounts of money for a young bride; money that could, in many cases, change the course of the family's life forever.

Child marriage not only robs girls of their childhood and truncates their education; it can also carry severe risks for their health and future wellbeing. Underage pregnancies can be particularly hazardous and post-natal difficulties such as fistula can cause life long health problems. In a country which has stubbornly remained toward the top of the index of countries with the highest maternal mortality rates, ahead of impoverished countries like Afghanistan

and Haiti, becoming a mother at an early age can carry huge risks.

There are various factors that contribute to the reasons for child marriage in Niger which has been plagued by insecurity and food shortages for decades. Girls who are lucky enough to be in school usually abandon their studies when they get married young. Yet low levels of education are often closely linked to the prevalence of underage marriage. Niger has the lowest literacy rates in the world, but girls are particularly disadvantaged, with less and a tenth of women able to read and write, compared to roughly a quarter of men. And while only 17% of women with secondary education marry before they are 18, a staggering 81% of 20 to 24 year olds with no education at all are married by that stage of their lives.

Niger is a fragile state and endemic insecurity and food shortage, partly caused by climate change, are the main factors behind the poverty and desperation that drive families to marry off their daughters young. Niger is one of 12 countries that were chosen to be part of the Global Programme to Accelerate Action to End Child Marriage, an initiative

run jointly by UNICEF and UNFPA, the United Nations' Population Fund. It aims to bring down levels of child marriage by increasing access to education for girls, educating families of the dangers of underage marriage and pressuring governments to enforce 18 as the minimum legal age for marriage.

With traditions and attitudes deeply entrenched, however, it will take some time for Niger's girls to be given the same opportunities as young women in other countries and to be able to choose when they get married. Chris de Bode travelled to Niger and met some of young women, their families and the local figures of authority who often hold the key young women's futures.


Too Young to Marry 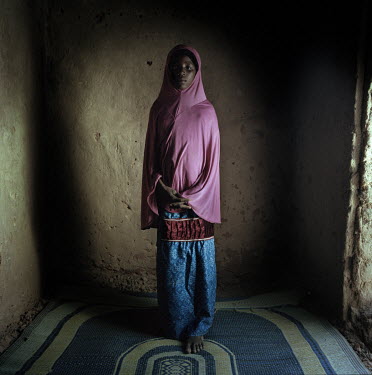 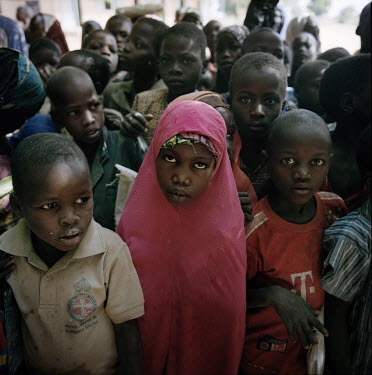 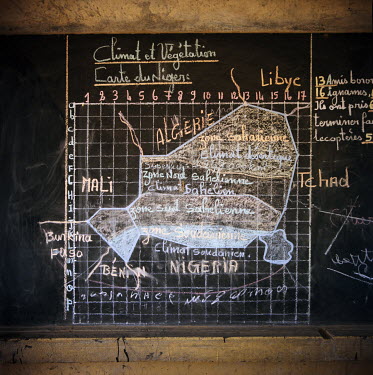 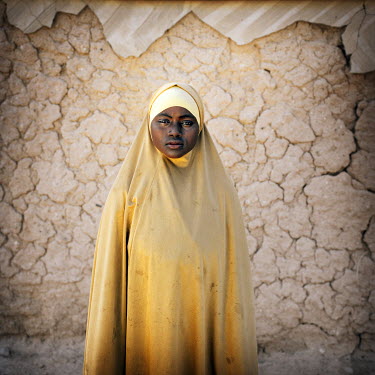 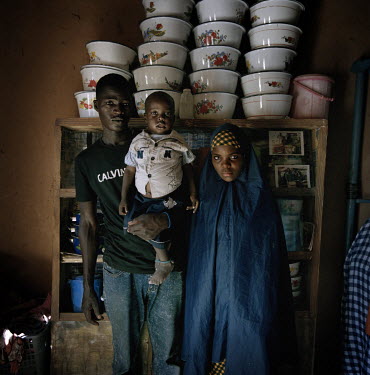 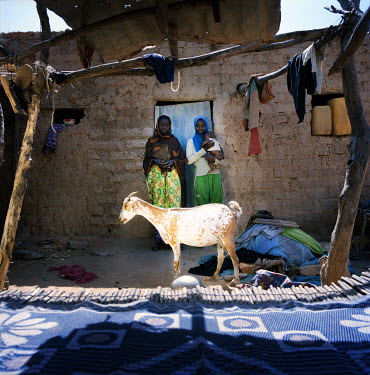 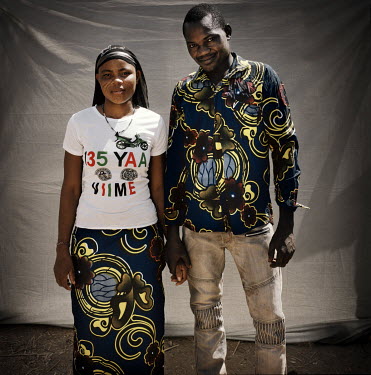 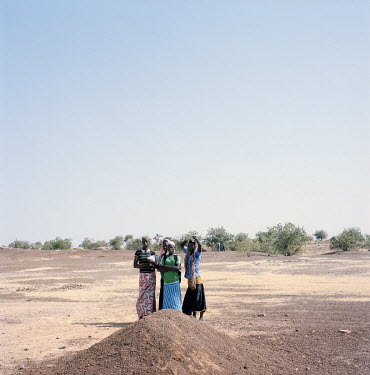 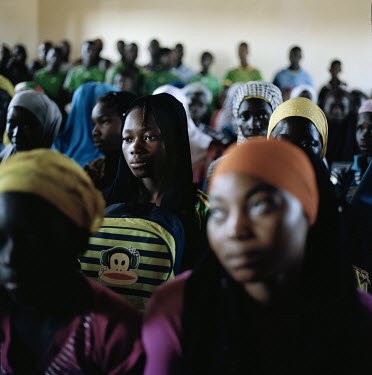 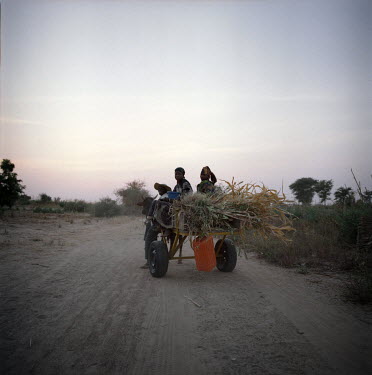 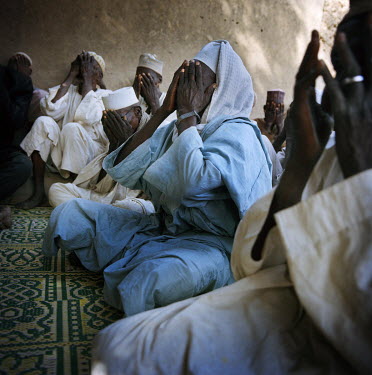 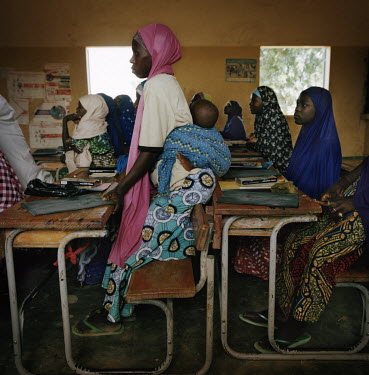 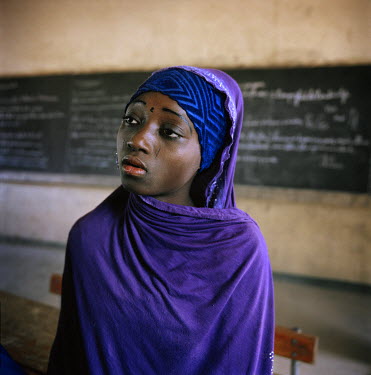 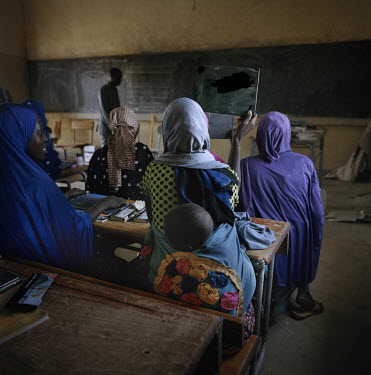 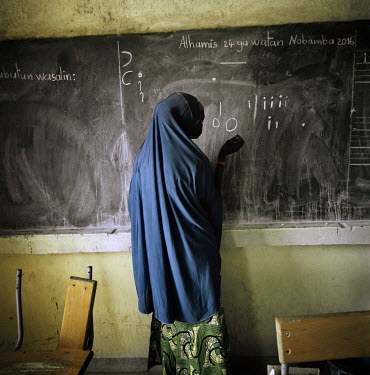 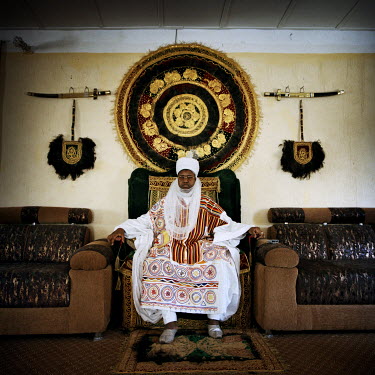 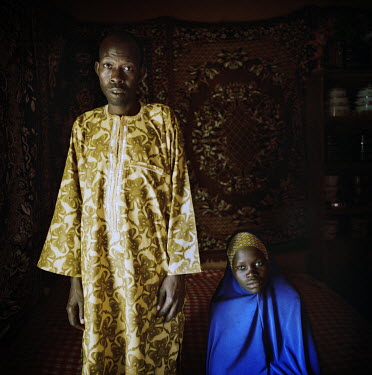 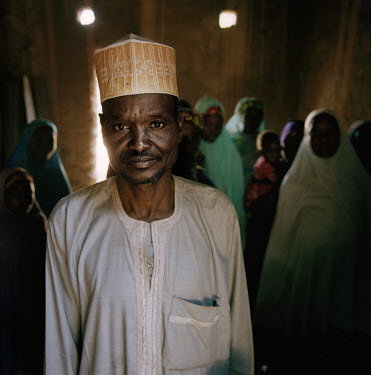 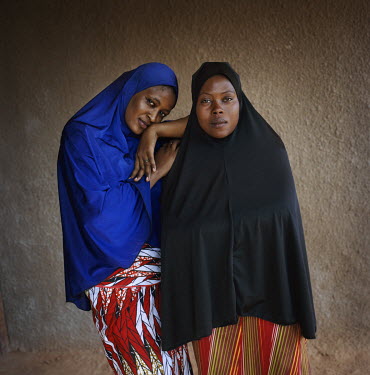 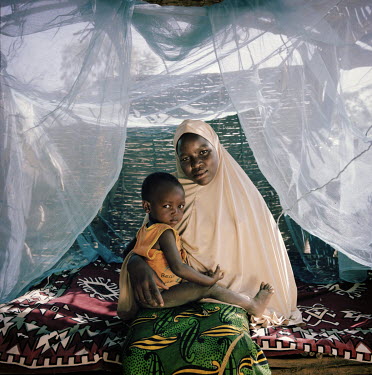 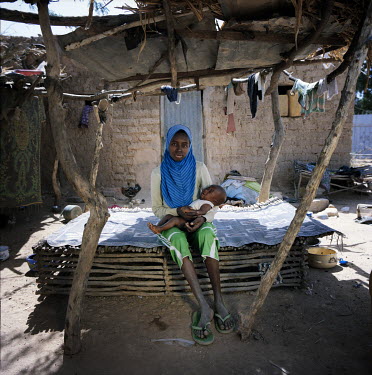 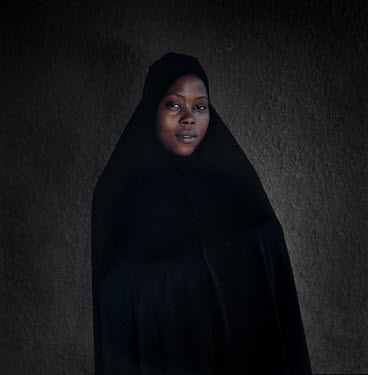 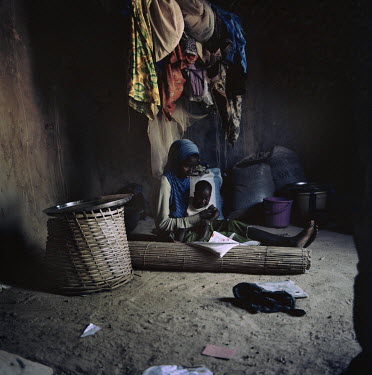 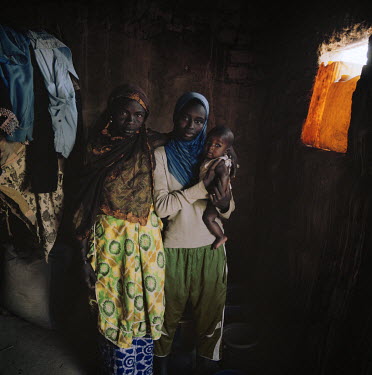 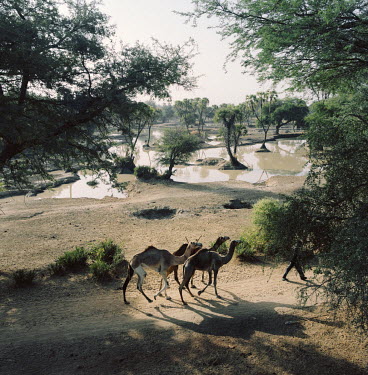