In 2011 South Sudan gained independence from Sudan and become the world’s newest country. Yet old grievances between different communities in the new nation quickly erupted into a brutal civil war in 2013, causing thousands to seek safety across the border into Uganda. Here, South Sudanese refugees are allowed to work, farm and go to school. For some it has been their second, third or fourth time fleeing home.

In August 2017 the one millionth refugee from South Sudan entered Uganda, a country known for its progressive refugee strategies. Upon arrival, people are given a plot of land and provided with food each month. Now temporary school tents and health centers are being replaced by structures built of bricks and concrete and fresh tap water and water towers have turned the camp into a city.

Bidibidi in northwestern Uganda has quickly grown into the world’s second largest refugee camp with some 270,000 displaces people living here. More than a million children have fled South Sudan and, as in all of Uganda's refugee settlements, a large proportion of the people are youngsters and children. Many of the school classes have up to 250 pupils and large, extended families continue to grow as they take on children of others who have died or unable to care for their children.

Since most of the refugees fled their homes in panic, often during attacks on their villages, the come with nothing, least of all children's toys. These toy cars, trucks and dolls, made out of clay, are now their only play things.

In Bidibidi food distribution boxes and empty bottles turn into toy trucks and wire and plastic into miniature bicycles. For those who can’t find anything else, clay is moulded into phones, helicopters or a little man pushing a wheelbarrow.

These kids would have been the first generation to grow up in an independent South Sudan. Now they are re-building their lives in refugee camps all over Uganda. Feeding on their memories from home they have learned to entertain themselves with minimal resources, creating a home in a foreign land. 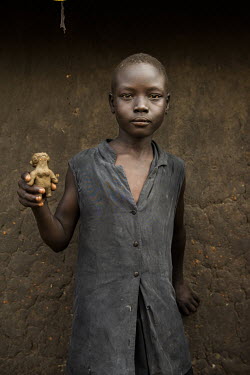 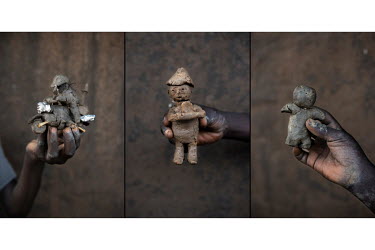 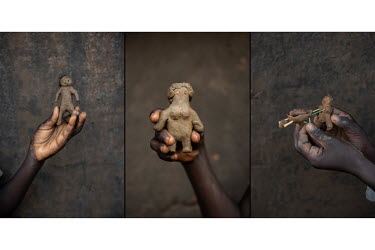 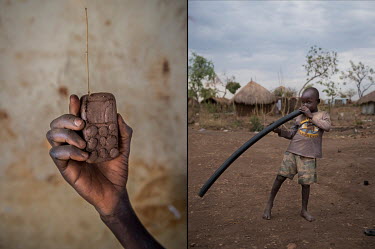 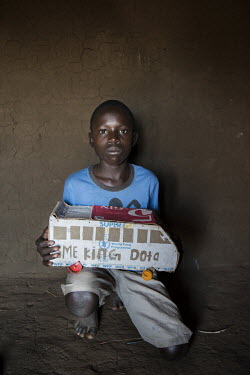 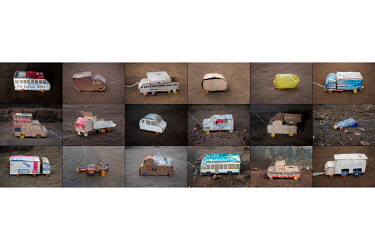 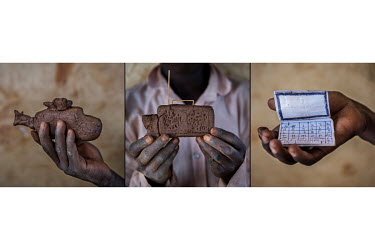 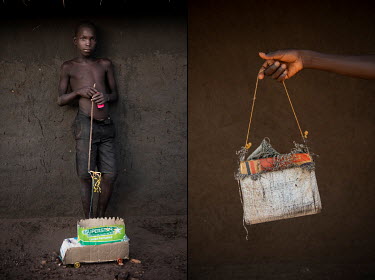 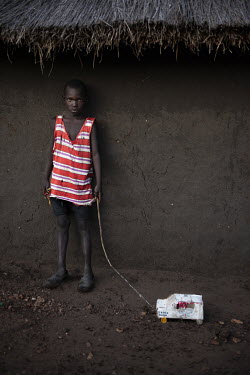 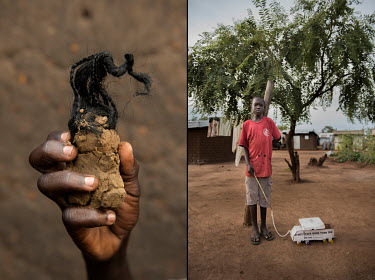 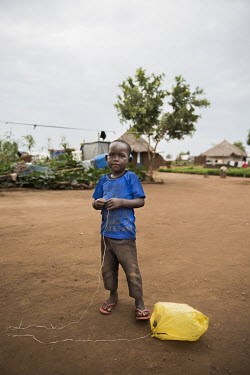 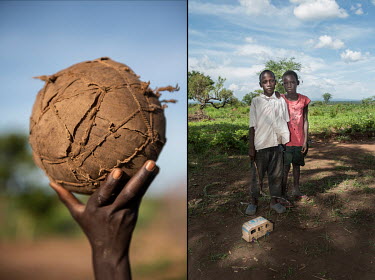 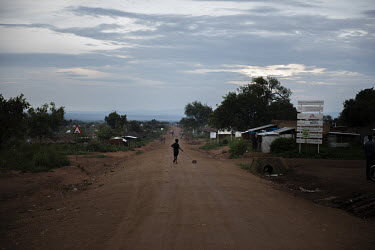