East Asia was one of the most brutal killing grounds of World War II. The conflict there destroyed millions of lives and left those who remained with legacies of grief and bitterness that in many cases lasted decades.

Among the least-heard voices from that era are the survivors of prison camps run by Japan's military administration in the territories it conquered as part of its 'Greater East Asia Co-Prosperity Sphere'.

In the book and exhibition Traces of War Jan Banning interviewed and photographed 24 of the Dutch and Indonesian survivors who were forced to work on the construction of the Japanese military railroads in Burma and Sumatra. 16 of them were POWs, the other eight were civilian forced labourers. The haunting images show them as they worked, naked from the waist up. The words elicit, with a matter-of-fact disinterest, the misery of their constant understanding of death. Unsurprisingly, after their experiences, they have hitherto been loath to discuss their ordeals.

Dutch, British, Australian and American prisoners-of-war were among more than a quarter of a million Asians - so called romushas - forced by the Japanese to work on the railways. They worked in desperate conditions. At least half of the romushas did not survive the ordeal.

The Burma railroad was constructed between July 1942 and October 1943, mainly to provide the Japanese military with safer and faster transportation for troops, equipment and provisions to and from the front along the Burma-India border. Construction of the Sumatra railway started in 1943 and, ironically, was completed on the day the war ended, 15th August 1945. Practically, it was never used for anything but transporting back the slave workers who had built it.

Jan Banning's grandfather survived the Burma railroad, and his father the Sumatra railroad.

Buy the book at Amazon. 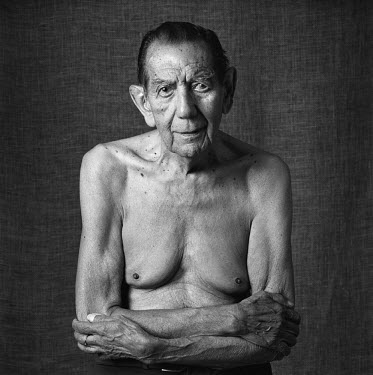 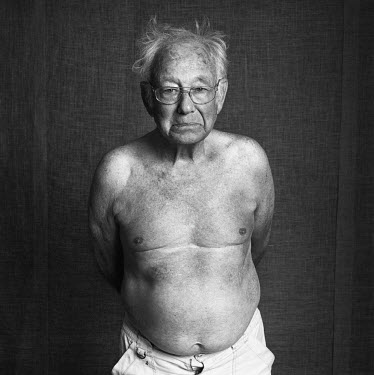 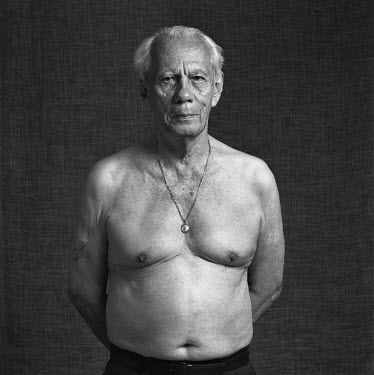 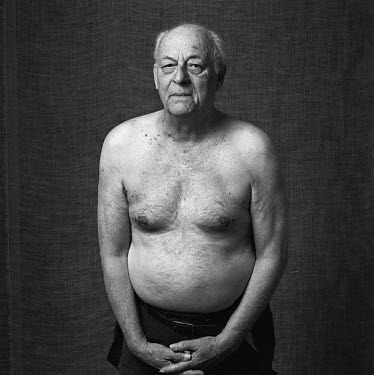 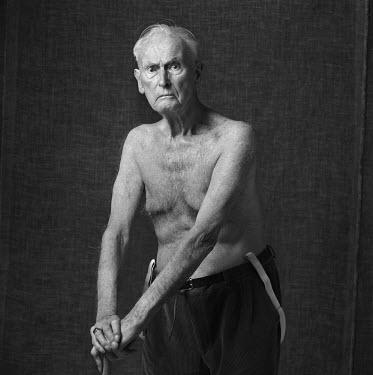 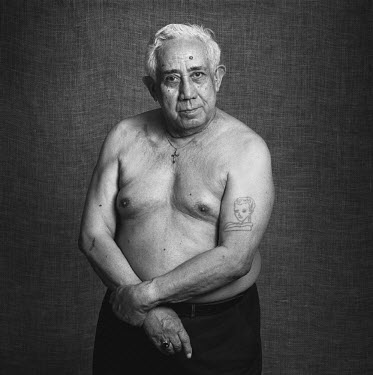 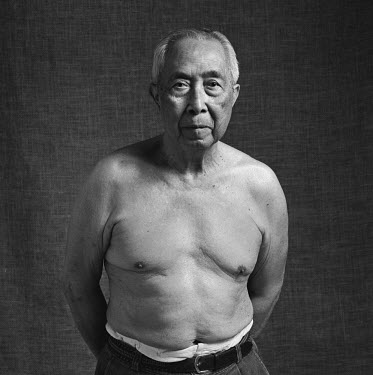 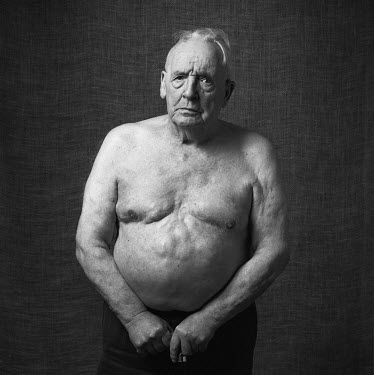 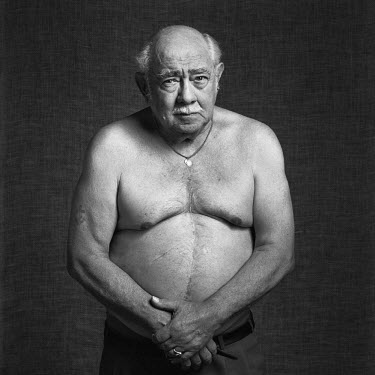 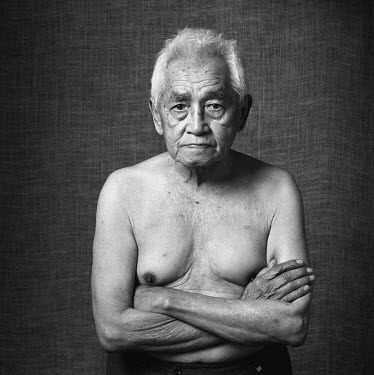 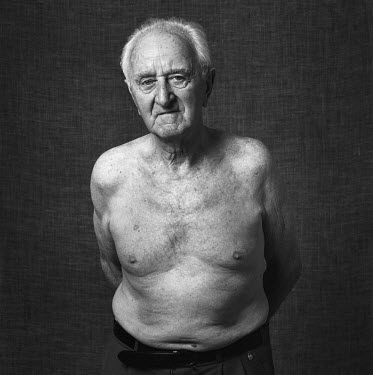 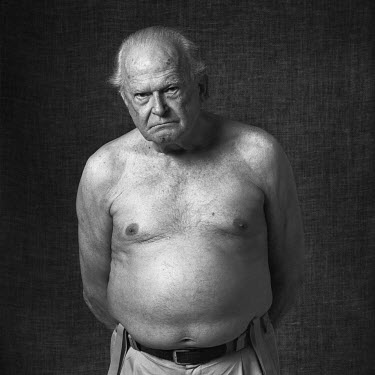 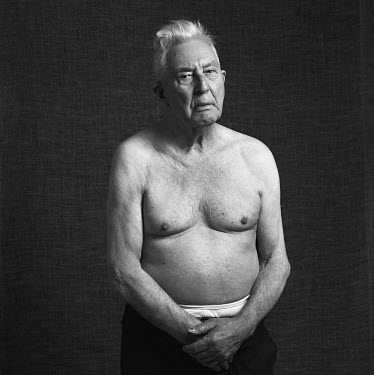 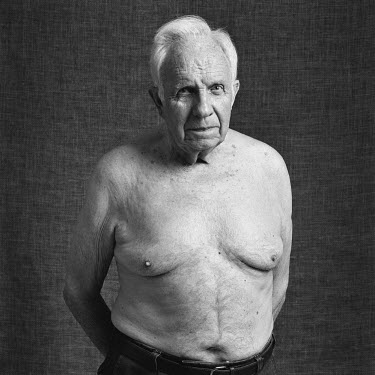 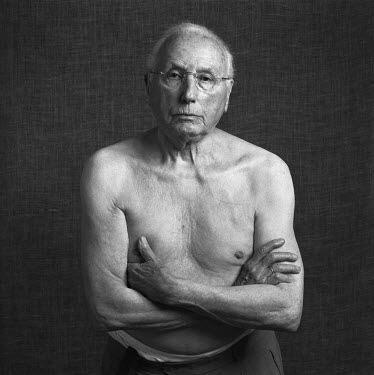 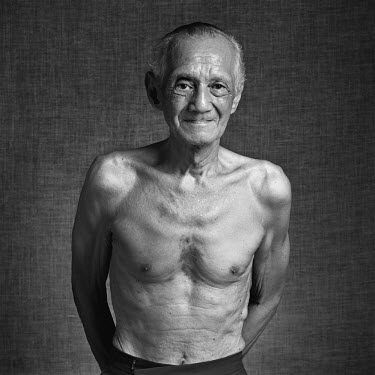 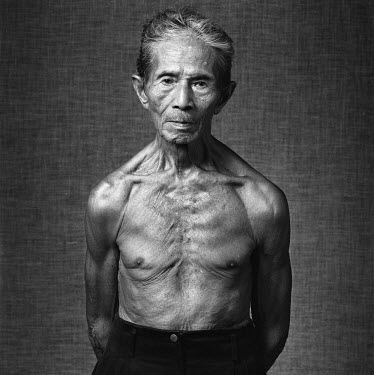 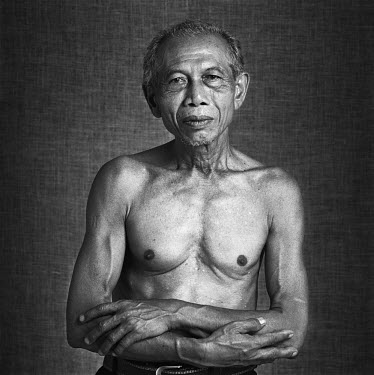 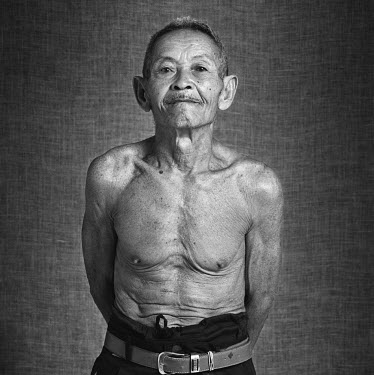 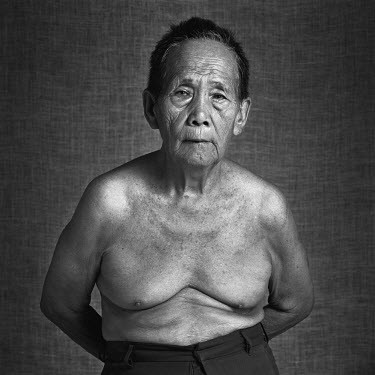 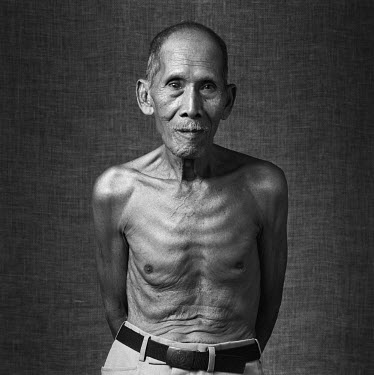 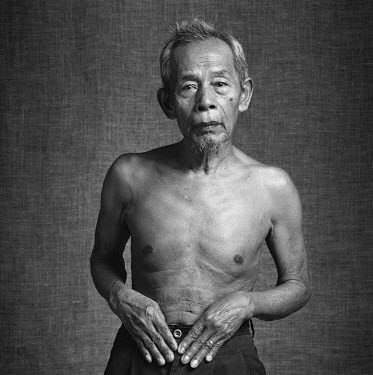 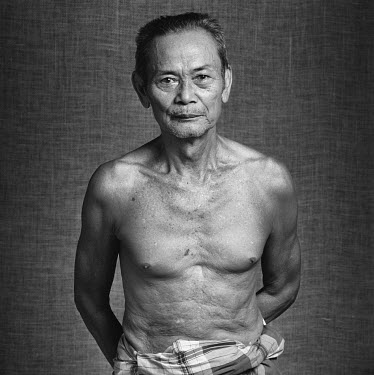 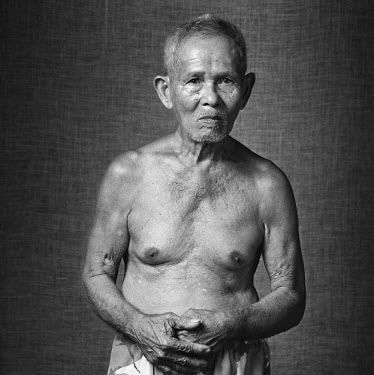