On the morning of December 26, 2004 an underwater earthquake measuring nine on the Richter scale triggered a series of tidal waves which caused devastation when they struck dry land. Twelve countries were affected by the tsunami and the United Nations lists a total of 229,866 people lost, including 186,983 dead and 42,883 missing. Fredrik Naumann reported from Thailand in the days after the disaster, and five years on he revisited some of the places worst affected.

Kasedej Preechanond was working as front desk manager of La Flora, a luxury resort in Khao Lak, when disaster struck. He gathered a group of tourists and staff and started running inland. Kasedej survived but lost his girlfriend that day. Many of his staff and guests died too, including the king's grandson who had been celebrating Christmas at the resort.

Five years on, Kasedej has returned and is now the resident manager for the rebuilt hotel. The tourists have returned as well, and no one seems much concerned about another tsunami. 'You know', says Kasedej, 'since I came back four months ago not a single tourist has asked about the tsunami.' Which is fine, he says - he'd like to forget the tsunami altogether. But it is not so easy when you are responsible for so many guests and staff. So Kasedej has become something of a geological expert, checking earthquake reports on the internet - sometimes every half an hour.

Further south along the beach is Baan Khao Lak Resort. What was a muddy wasteland filled with car wrecks and debris after the tsunami is now a tranquil scene dotted with bungalows and lush green gardens.

Among the tourists are the Dahlstrom family from Uppsala in Sweden. The children spend careless hours in the pool while their parents relax with a book or have a massage. 'The tsunami has crossed our minds, and the children are aware of what happened here. But apart from asking about how far the water reached we haven't talked much about it. It is very nice here, we wouldn't mind coming back', says Jorgen Dahlstrom. 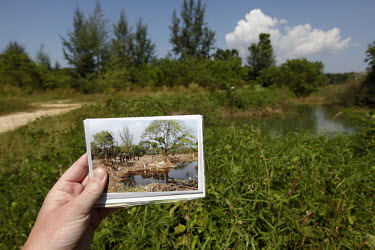 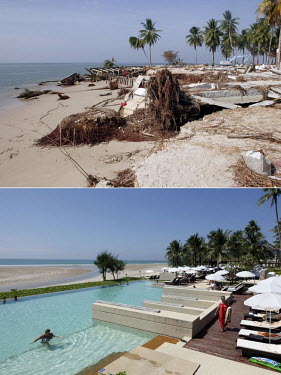 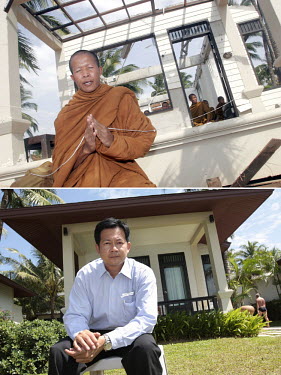 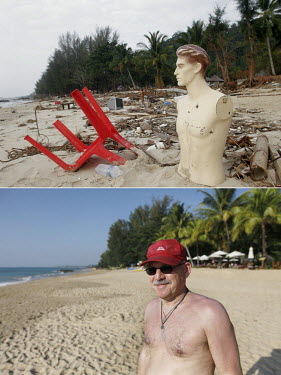 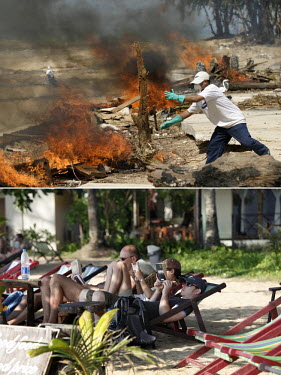 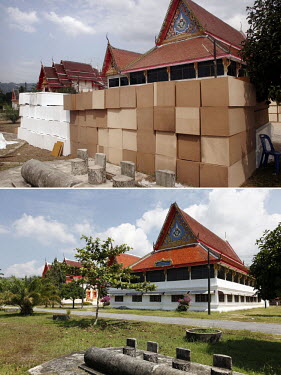 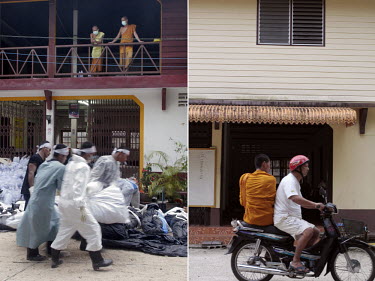 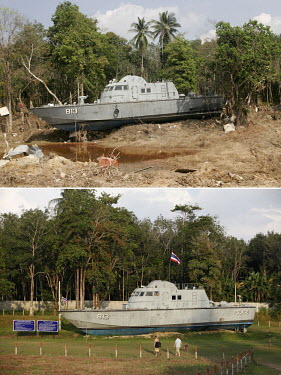 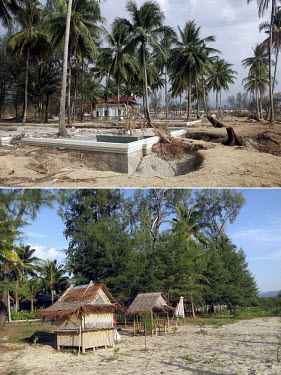 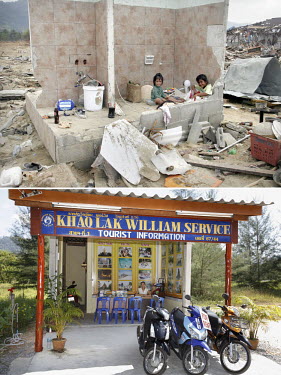 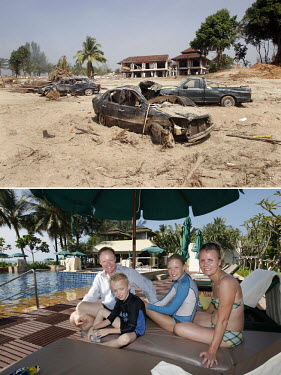 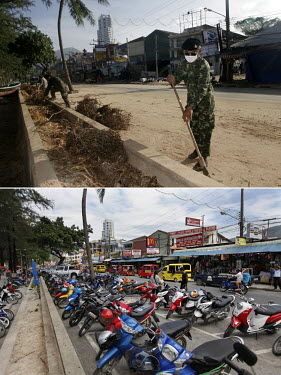 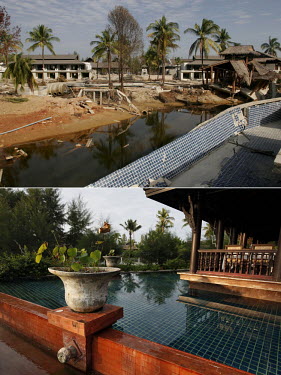 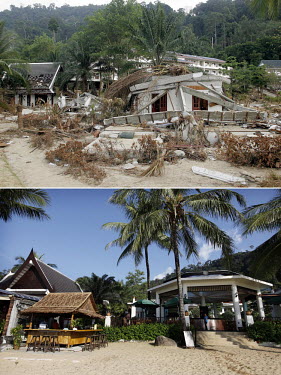 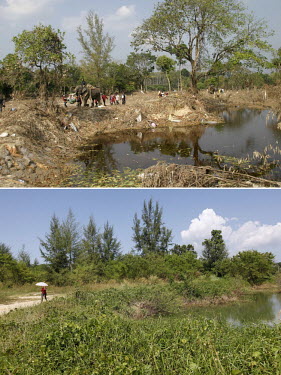 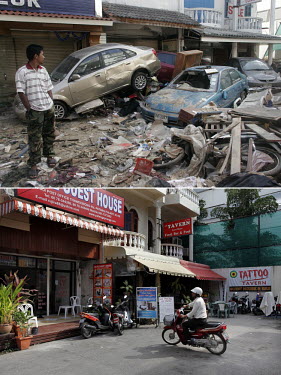 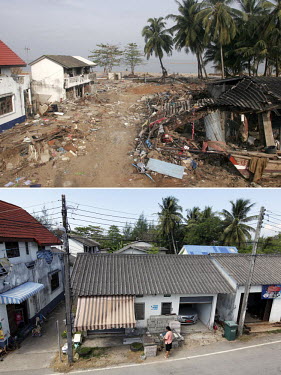 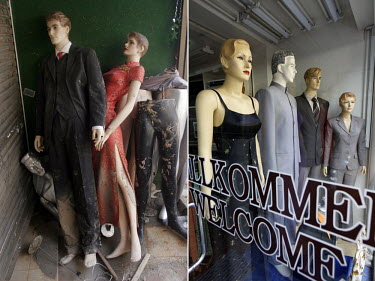 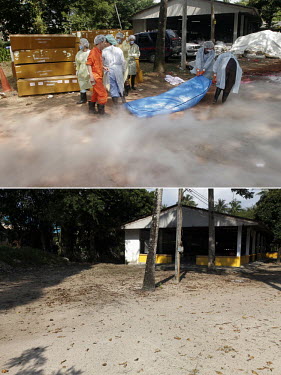 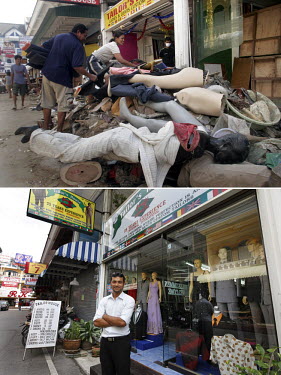 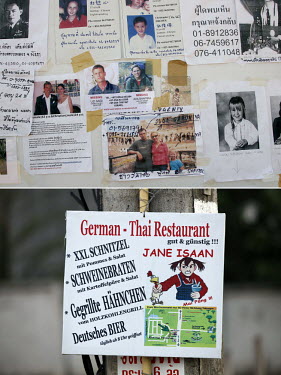 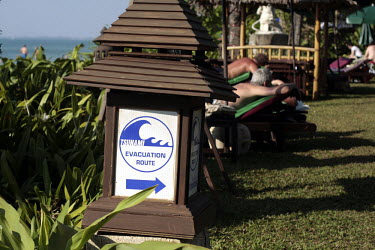