On the morning of 30 August 2017, according to eyewitnesses, Burmese soldiers carried out the Tula Toli massacre, a mass-killing of Rohingya people, with the support of local Rakhines from the same village. Rohingya villagers, including residents of neighbouring areas who had escaped to Tula Toli following attacks on their towns in previous days, fled to the wide bank of the river that borders the village on three sides. The massacre left an entire village destroyed. Satellite imagery confirms that the village - with a total of 746 buildings—was completely levelled by arson, while the neighbouring non-Rohingya villages remain intact. The horrors of Tula Toli recall the very worst massacres in past decades elsewhere in the world. Patrick Brown met and photographed some of the survivors of the massacre and heard their stories.

Patrick's work in the Rohingya refugee camps in Bangladesh was made possible by UNICEF. 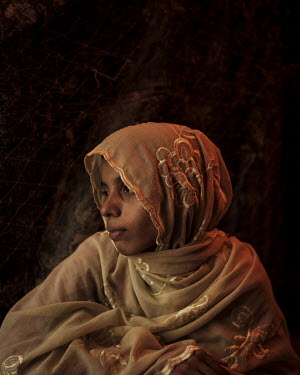 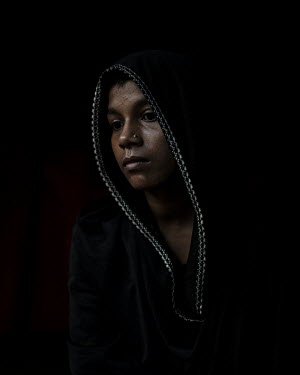 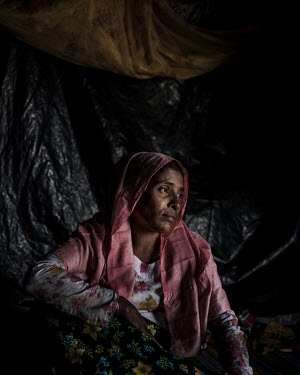 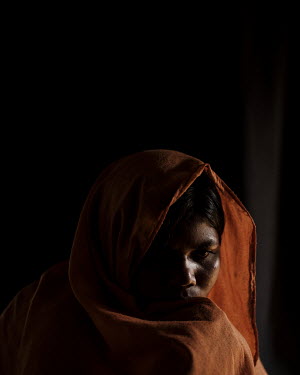 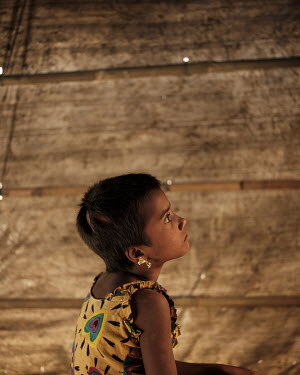 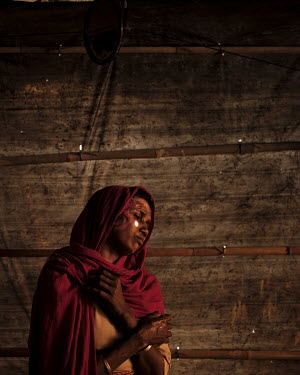 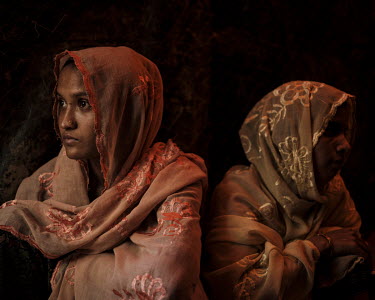 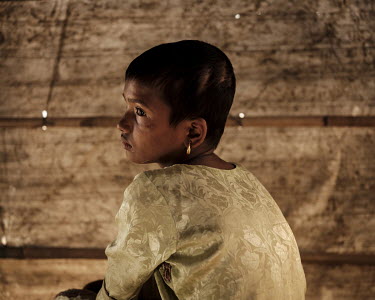 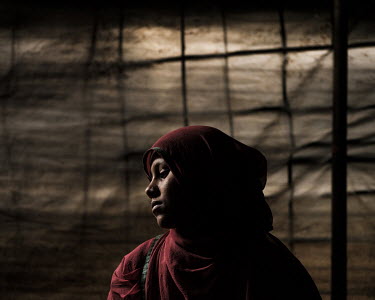 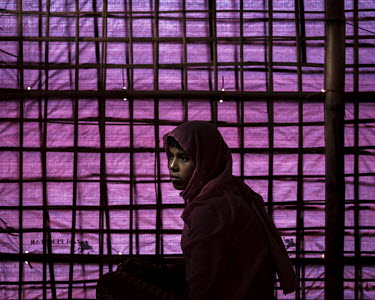 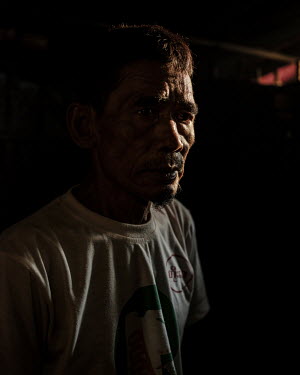 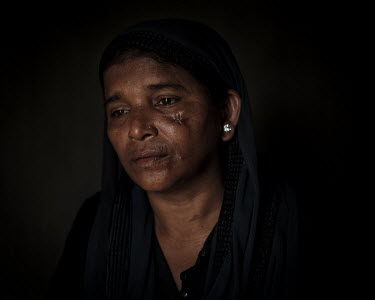 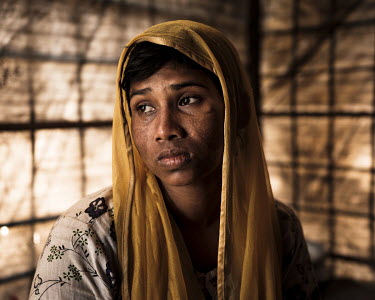 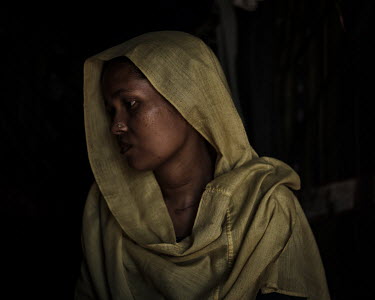 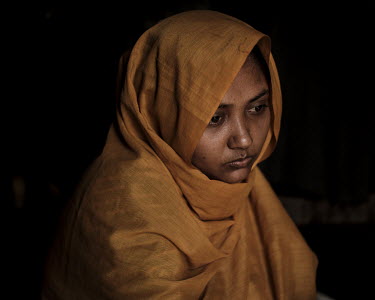