Under the Golden Dome

The Kupol ('Dome') Gold Mine in Russia's far northeastern Chukotka Autonomous Okrug is a fully functioning self-contained mini-city of 1,200 workers who live on the remote station in shifts around the year. For three months of the year - between January and April - the complex is accessible via an ice road that is rebuilt every year by Kinross Gold, the Canadian owner of the mine. The road leads to the port of Pevek on the East Siberian Sea which is the main entrepot for goods and machinery destined for the mine. During the rest of the year, the only access is via a two-hour flight from Magadan, the former headquarters of Stalin's Kolyma Gulag where slave labourers mined gold in sub-zero temperatures. Conditions for the workers in the Kupol Gold Mine are a far cry from the brutal days of the Gulag. Construction on the complex started in 2005 and it became operational in 2008. Chukotka is believed to have the second largest gold deposits in the world after South Africa and the mine is one of the most modern installations of its kind in the world. The staff, who are paid a quarter above the regional average, work on rotation with two months of 12-hour days followed by two months holiday back home. Much of the work is done by machines to minimise the risk of accidents.

Due to its extreme isolation, the mine is fully equipped to keep its workers happy, healthy and entertained. Within the cavernous $40 million interlinking workers' camp there is a full size gym, sports hall, pool tables, music room, a library, a prayer room, a TV room and a video library. In the cafe, a local workers' rock band performs from time to time. Due to the extreme outside temperatures, workers need not emerge from the complex into the open air and can use a 900 metre long heated tunnel to reach their workplace. Sleeping quarters are sound proofed and comfortable.

The logistics involved in keeping the mine supplied are mind boggling. All equipment, supplies and fuel need to be ordered two years in advance and shipped to Pevek port since the port is only open for three months a year. The ice road that allows for onward transport can sometimes see up to 2,000 trucks bringing up to 3,000 containers and 25,000 tonnes of diesel fuel to the mine. A clever hydroponic vegetable farm onsite delivers around 25 kgs of fresh salad a day.

The mine is mainly staffed by Russians and Ukrainians but around a quarter of the workforce is from all over the world. Kinross, the owner, takes ecology seriously and tries to recycle as much of the waste products as possible, using oil waste from mining machines to fuel the heating system. Elena Chernyshova joined the miners for a few days to explore this remote microcosm.

Under the Golden Dome 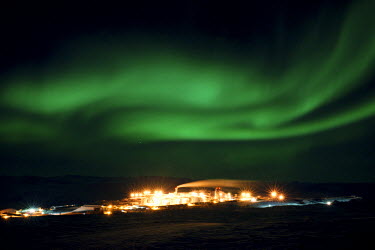 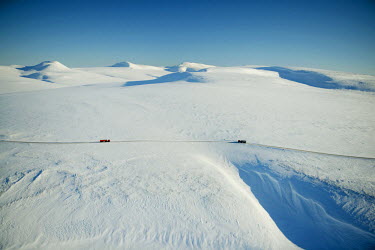 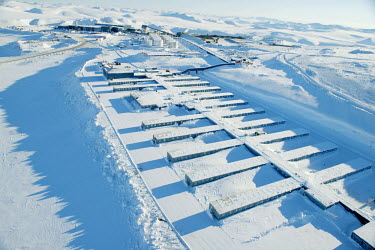 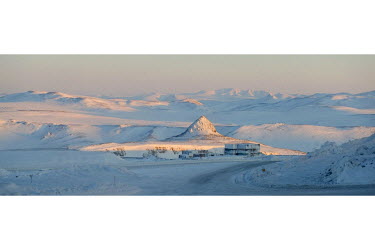 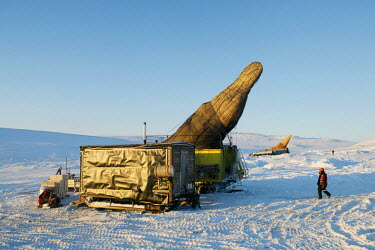 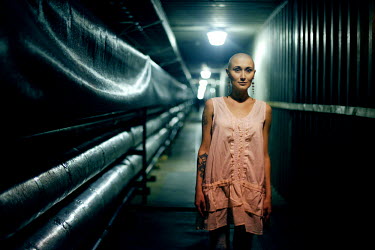 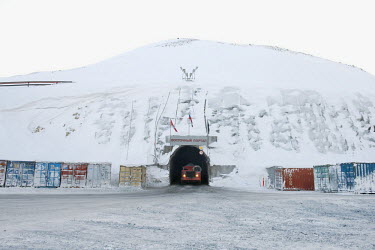 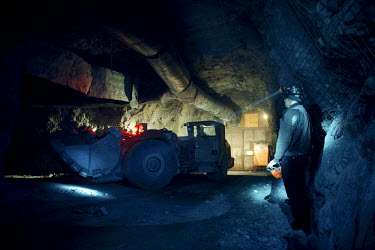 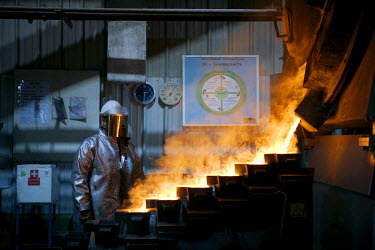 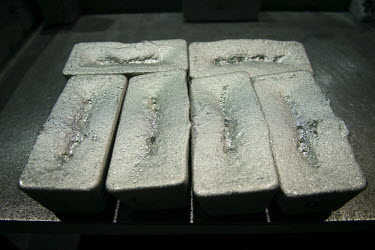 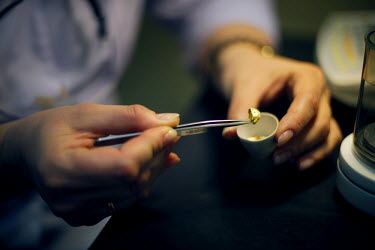 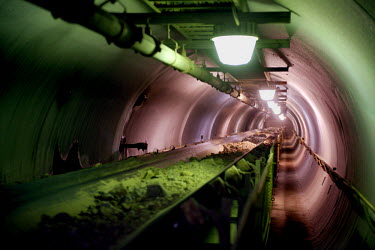 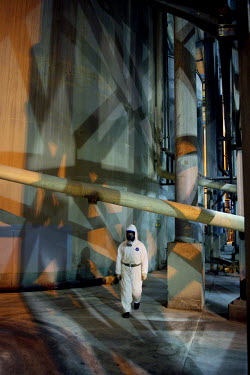 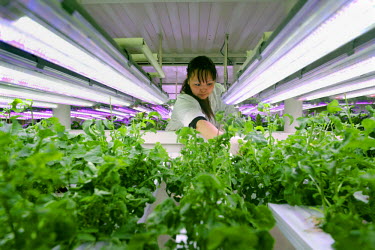 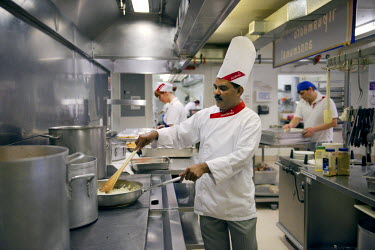 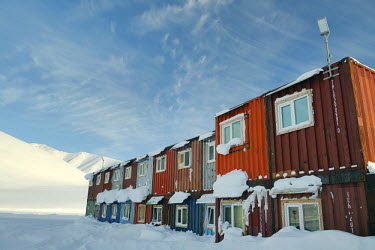 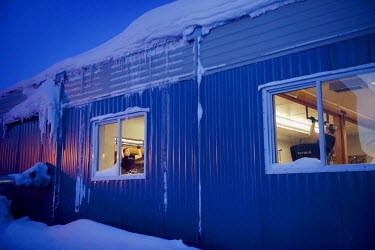 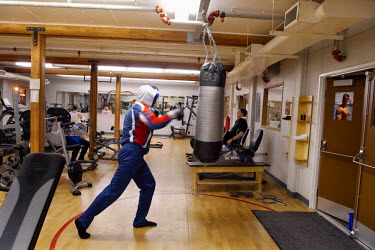 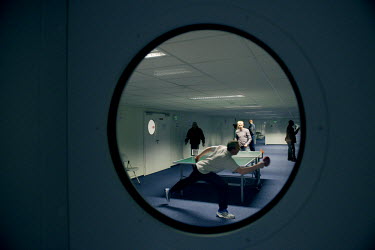 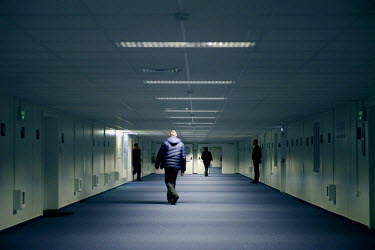 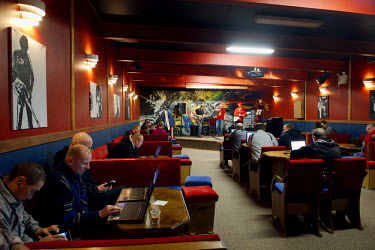 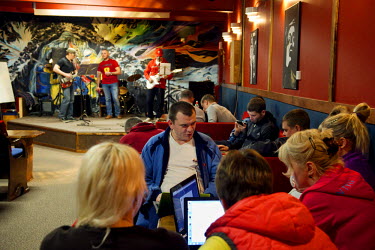 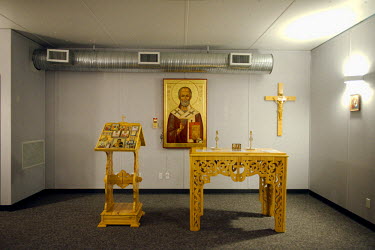 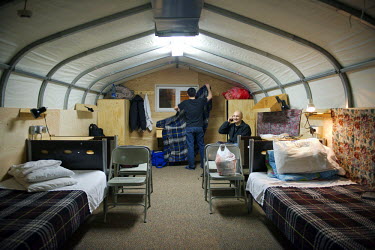 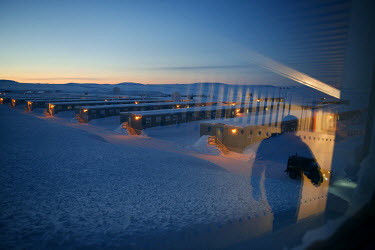 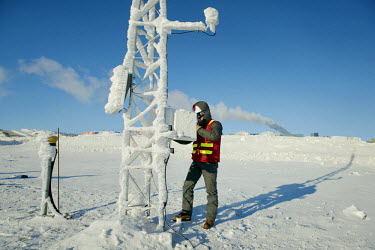 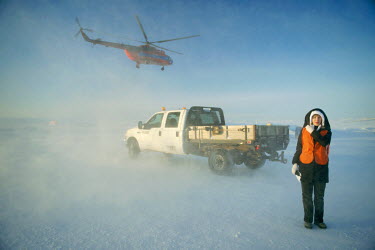 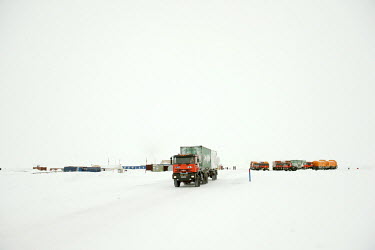 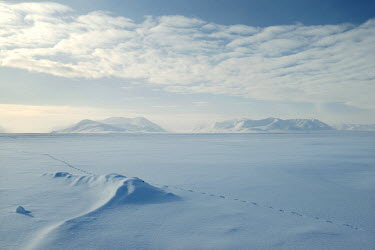 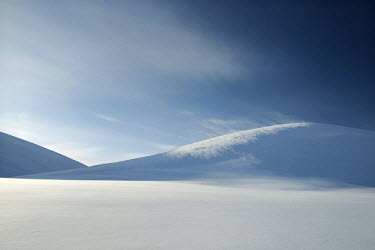