The price of vanilla is at an all time high. Between 2014 and 2017, it rose from USD 40 a kilogram to over USD 600. Madagascar, and especially its northeaster Sava region, is the source of around four fifth of the world's cured vanilla with an annual yield of around 500 tonnes of beans. Growing vanilla is labour intensive and the plant is prone to various diseases yet Madagascar's warm, humid highlands have proven ideal for it to flourish and there is an inexhaustible pool of cheap labour that makes growing it here a very profitable business.

The process from planting to harvesting the fruit and arriving at the hardened, black pod is long and complex, requiring expert labour at various stages along the way. The green fruit, once picked, has to be blanched in hot water between 62 and 64 degrees Celsius. Once processed the pods are wrapped up, massaged and spread out in the sun to dry. The distinctive vanilla flavour and smell comes from vanillin that only emerges during the curing process.

For many smallholders in Madagascar who have started to concentrate on growing vanilla, the rising price of the crop has been a mixed blessing. While their income has risen exponentially, their crops (and sometimes their lives) can be put in harm's way as thieves roam the plantations, looking to make a quick buck. Some thieves uproot entire vines and plant them somewhere else, others hold up warehouses where the finished pods are being packed and make away with large hauls. It is estimated that around 15% of annual production is stolen.

In the 19th century, food technicians managed to synthesise artificial vanilla that became immensely popular with the industrialisation of food production. Yet natural vanilla, involving numerous complex processes and relying on the right conditions for the vines to flourish, has seen a meteoric rise over the past decades as consumers increasingly demand natural ingredients and fair trade produce.

Madagascar's vanilla boom is happening in spite, not because of, government regulation. The size of France, the country has few paved roads and many of the larger vanilla farms are miles from the closest town, making transport a logistical headache and causing farmers to keep their takings under the mattresses due to a lack of banks in rural areas. The government reckons that up to USD 450 million of untaxed income could be lying stashed in homes in the Sava region alone.

On the ground, security is tight around processing facilities and warehouses which hold millions of dollars worth of export-ready vanilla. Some of the larger produces engage the national army to guard their facilities and workers are frisked each time they leave their workplace in search of secreted vanilla pods.

The price of the crop remains volatile, affected by anything from extreme weather conditions to farmers hoarding produce in anticipation of a price rise. Madagascar's preeminence is also being threatened by other countries who are keen to get in on the bonanza. Indonesia, Uganda and Papua New Guinea are all looking to expand their vanilla production and American genetic engineers are working on more efficient and less labour intensive strains of the plant the could flourish in other regions.

Tommy Trenchard travelled with Wendell Steavenson to northeastern Madagascar and met some of the farmers whose lives have been transformed by this desirable crop.

A full text by Wendell Steavenson is available on request. 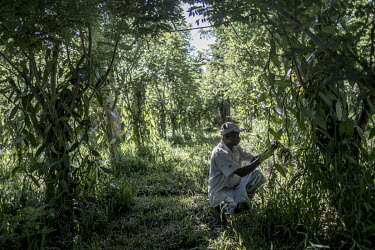 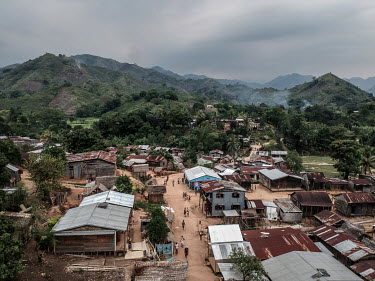 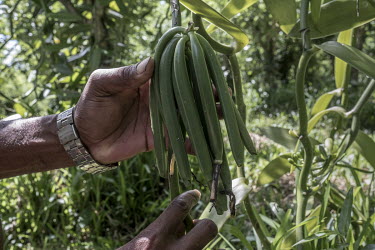 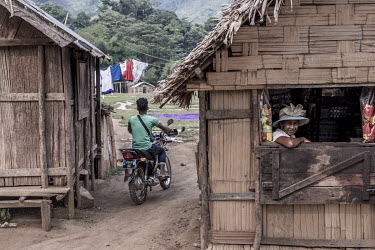 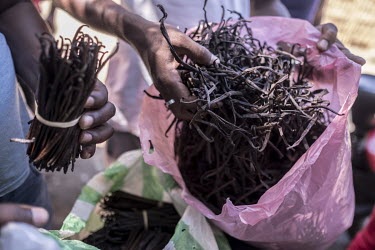 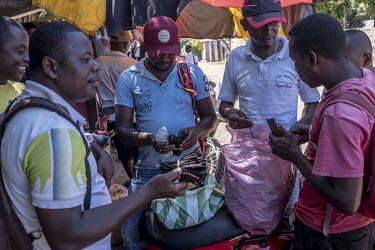 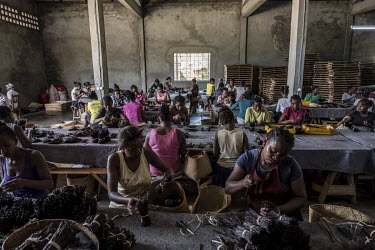 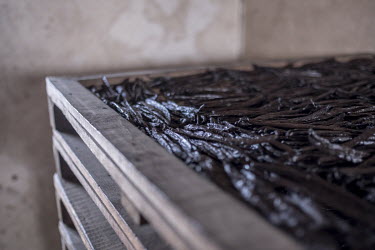 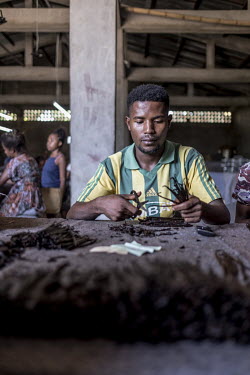 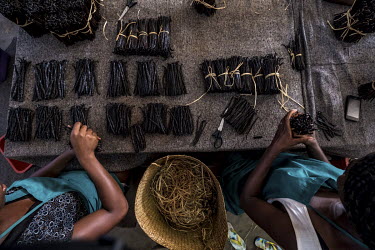 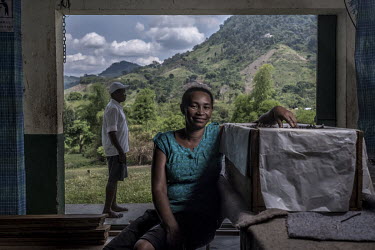 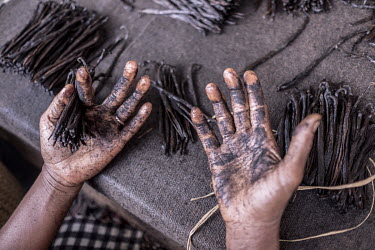 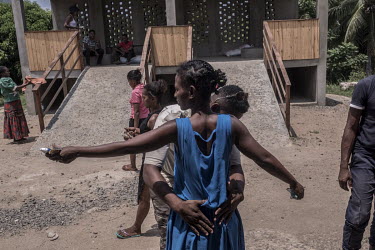 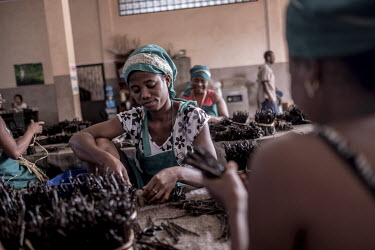 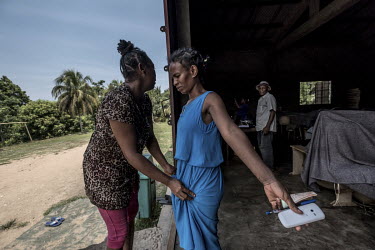 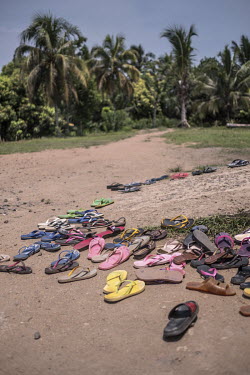 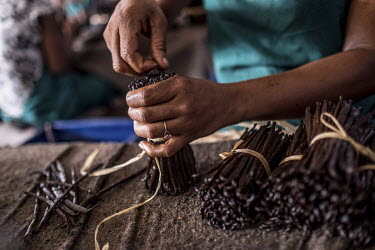 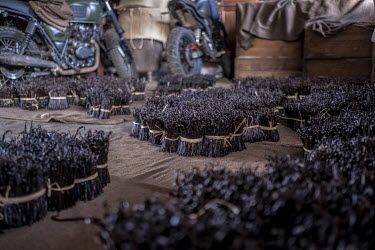 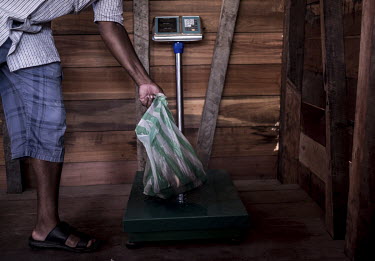 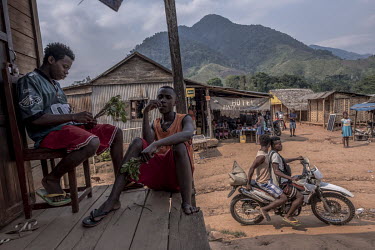 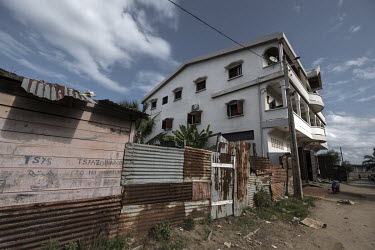 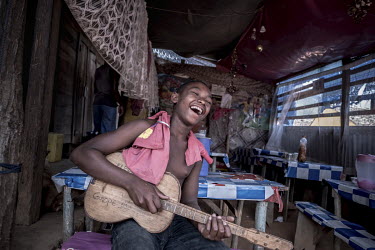 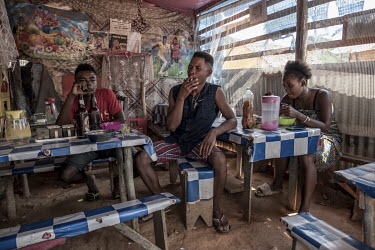 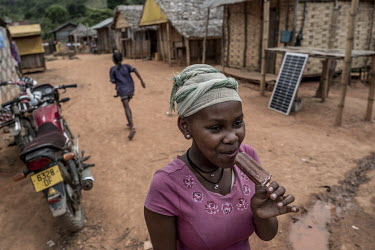 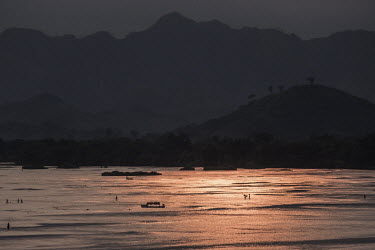 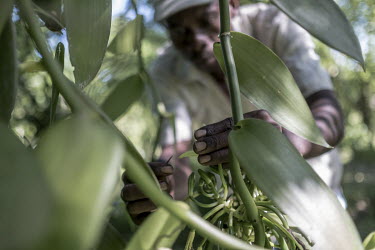