The Worldwide Human Rights Movement (FIDH) and the Guinean Organisation for the Defence of Human and Citizen Rights (OGDH) have been fighting against impunity and exposing serious human rights violations in Guinea since 2010. These include crimes committed at Camp Boiro, a concentration camp in Conakry that operated under the regime of Ahmed Sékou Touré between 1960 and 1984, political crackdowns in 1985 and 2007 and the massacre of at least 157 people on 28 September 2009 massacre in the national stadium in Conakry. The two organisations have filed complaints against several perpetrators of human rights abuses in Guinea and have assisted many of the victims in their quest for justice.
The victims are the driving force behind this process. Without their courage and their desire for justice, none of this would be possible.

In January 2016, in response to the initiative by FIDH and OGDH, photographer Tommy Trenchard met a number of men and women in Guinea, all victims of political violence, and photographed them in the streets, at night time, mostly in the places where the crimes were committed and where their lives changed forever.

These portraits have also appeared as a book and are being exhibited at the Centre culturel franco-guinéen in Conakry, the national capital, from 28 September 2016. There is more information at waitingforjustice.fidh.org. 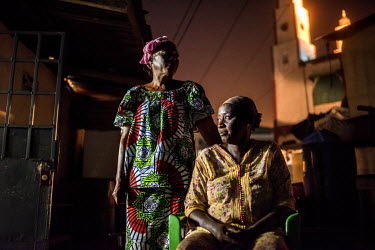 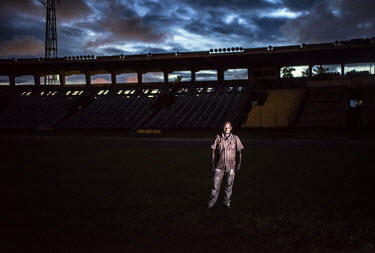 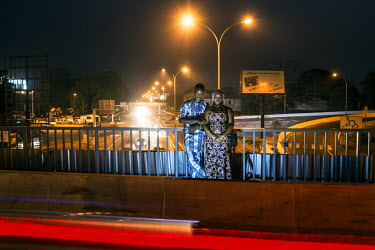 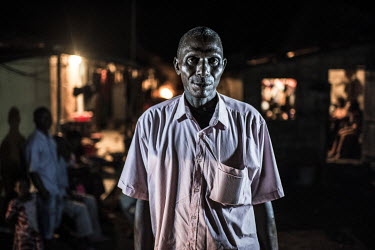 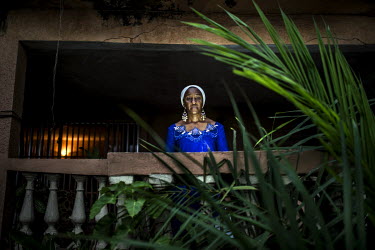 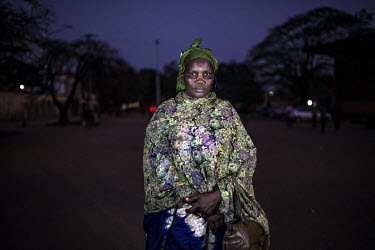 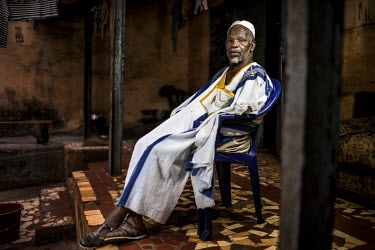 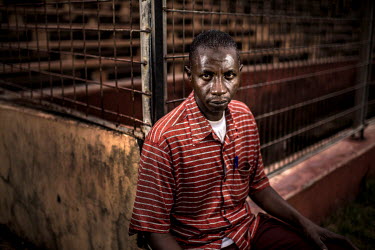 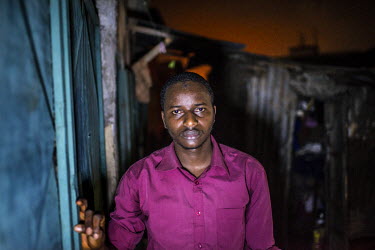 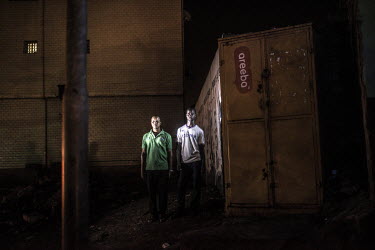 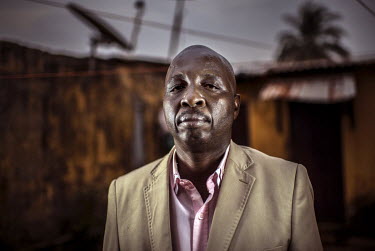 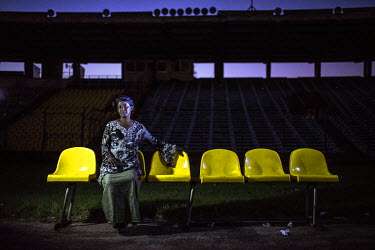 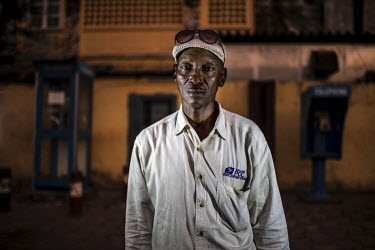 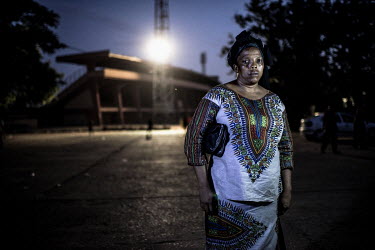 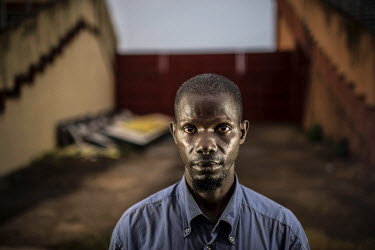 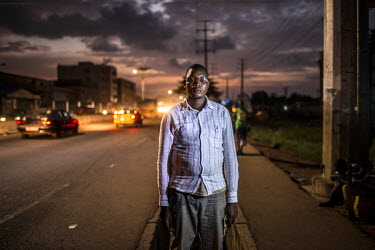 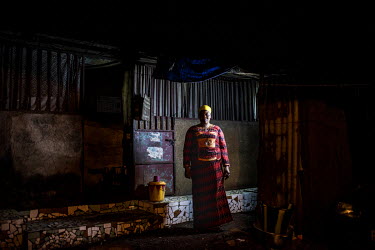 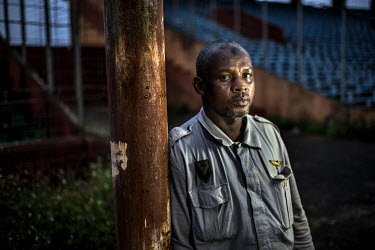 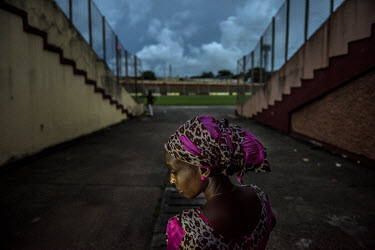 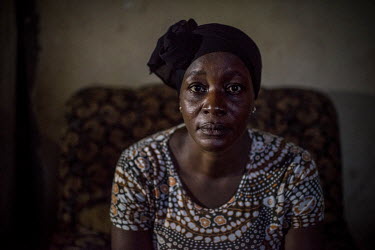 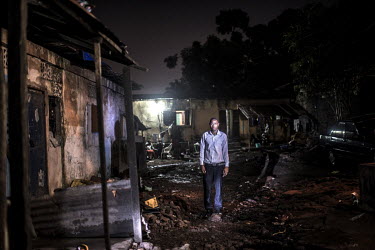 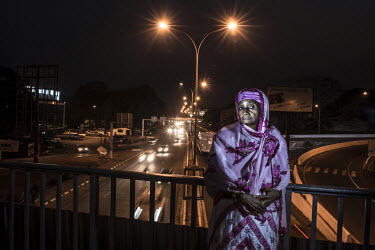 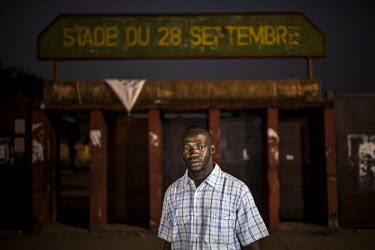 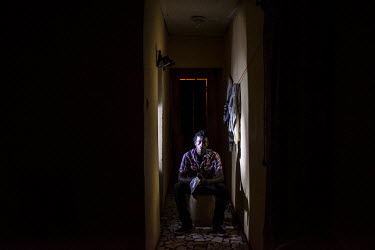 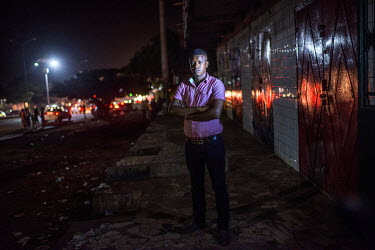 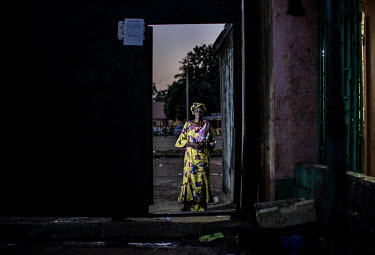 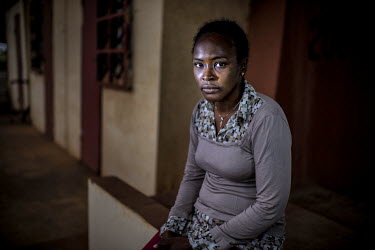 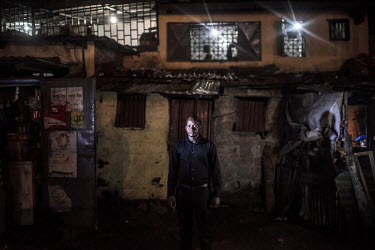 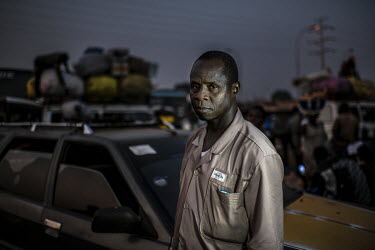 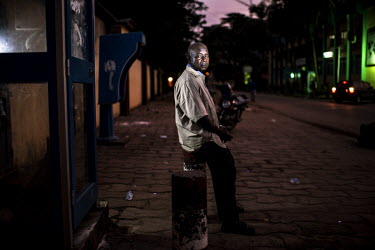