Following inter-communal violence in the 1960s between Greek and Turkish populations in Cyprus, then a British colony, Major-General Peter Young, commander of the so-called Peace Force, drew a line across the island with a green chinagraph pencil, an act that gave rise to the Green Line which still divides the country into the Greek southern Republic of Cyprus and the Turkish Republic of Northern Cyprus. When Turkey invaded northern Cyprus in 1974 and occupied around a third of the country the line became an impassable barrier, running through the middle of Nicosia, the capital. Ranging from just 20 metres width in some places to 7 kilometres in others, the Green Line remains in place and a negotiated solution continues to elude generations of politicians from both sides of the divide.
The United Nations Peacekeeping Force in Cyprus (UNFICYP), deployed in 1964, is now the longest serving UN force, having patrolled the Green Zone for over half a century. Today, the Green Line stretches 180 km across the island, covering 346 square kilometres of territory. At 50 million Euros a year, UNFICYP is the UN's cheapest peace keeping operation.

In Nicosia, the joint capital of both parts of the island, the line runs across streets, gardens and squares, allowing prying tourists to peek through the gaps in walls and barbed-wire fences at streets lined with shops and low rise buildings that have stood abandoned for over 50 years. Though travel across the Green Line has become as easy as crossing any other international border since the easing of restrictions in 2003, the Line remains a potent symbol of the division of Cyprus into two parts that have developed in very different ways since partition. Nicosia's international airport, opened in 1968, also lies in the buffer zone. Since 1974 it has only been used by pigeons. 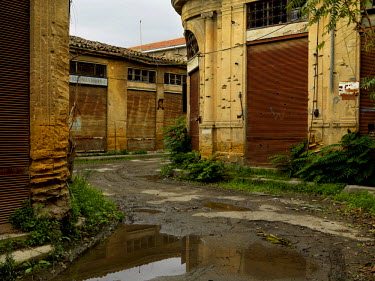 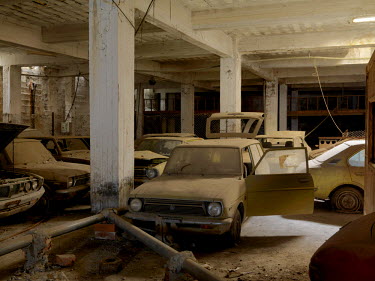 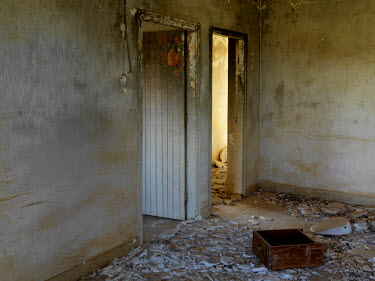 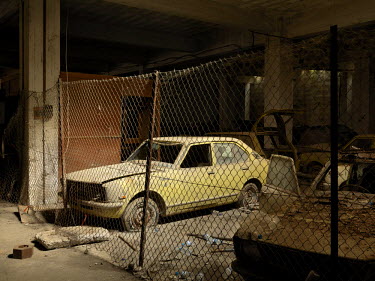 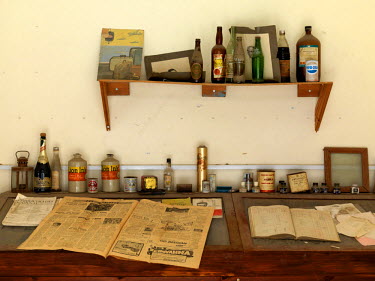 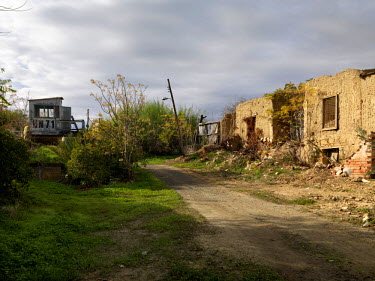 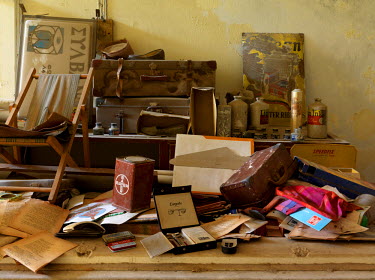 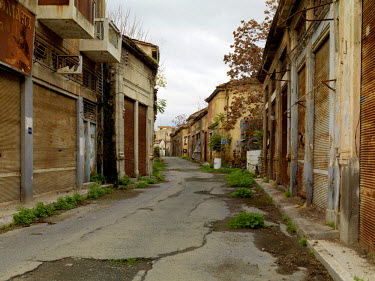 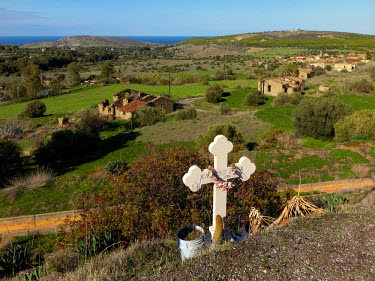 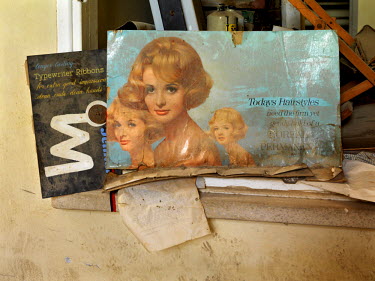 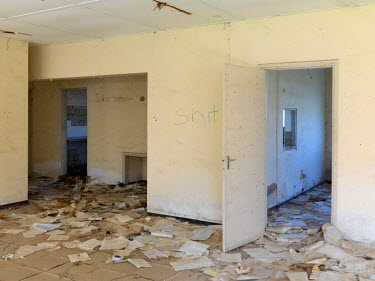 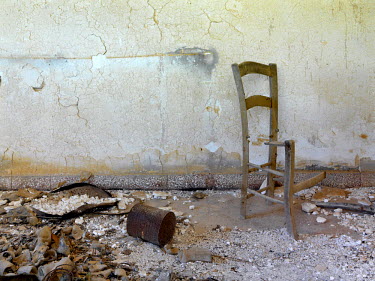 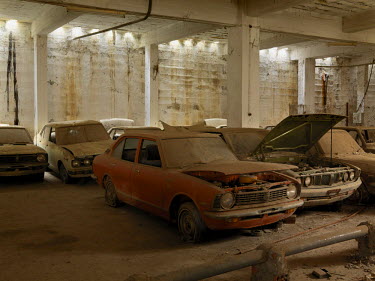 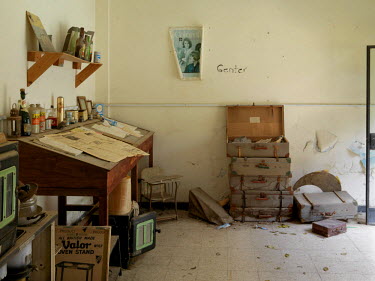 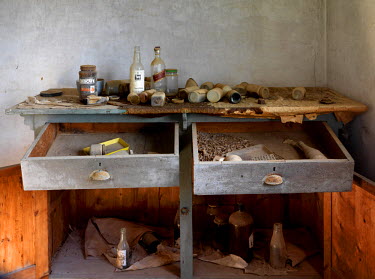 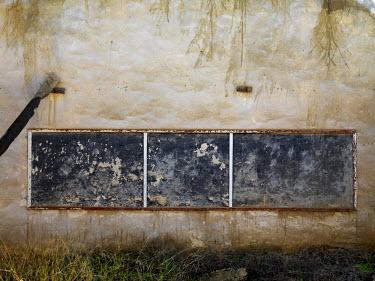 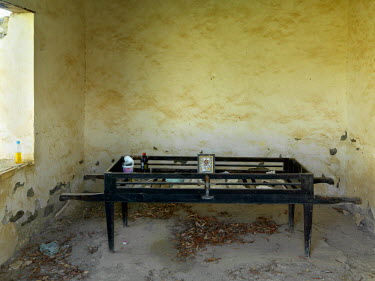 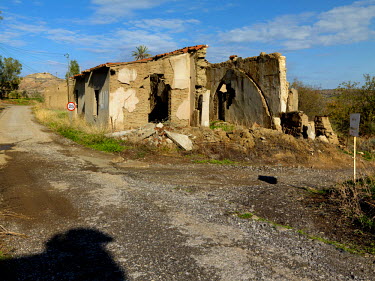 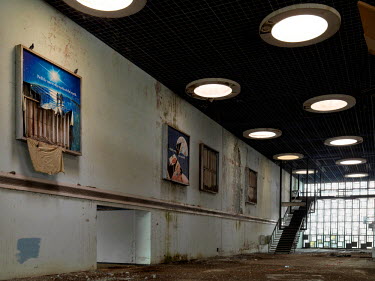 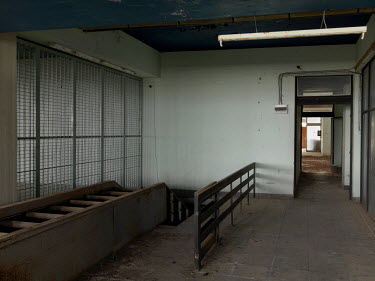 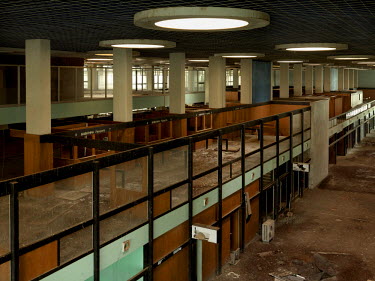 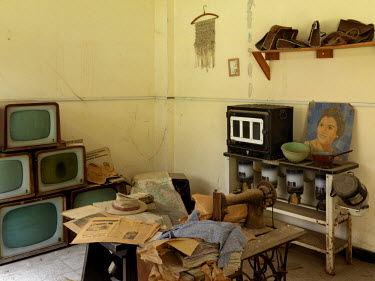 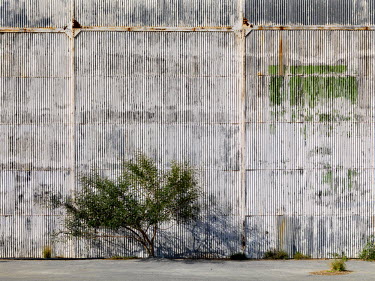 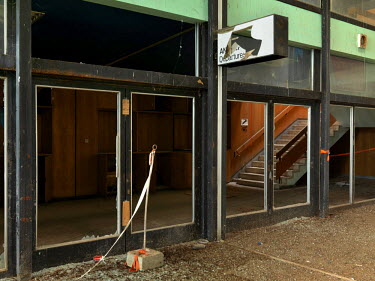 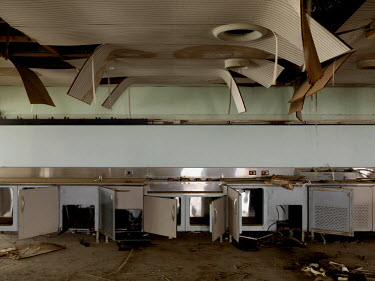 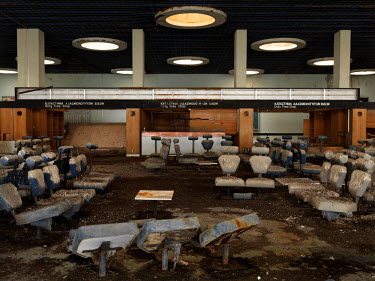 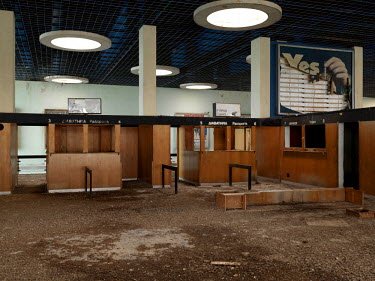 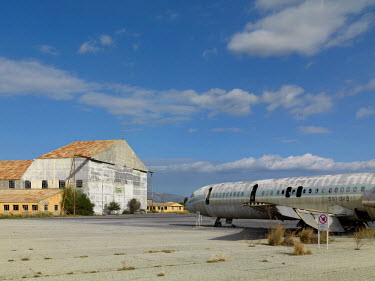