Locals sometimes call it the "Switzerland of Africa" due to the rolling, verdant hills and the unlikely presence of European Swiss Brown and black and white Frisian cattle. Yet in every other respect, this remote part of eastern DR Congo, some 2600 kilometres from the nation's capital Kinshasa, bears little resemblance to the prosperous, peaceful alpine republic. Wracked by over two decades of conflict, both national and regional, North Kivu province has become a byword for poverty, human suffering and violence meted out to the civilian population by myriad militias with impunity. Despite the challenging environment, however, people like Abbé Thaddée, a local clergyman with a flamboyant dress sense, have managed to maintain a most unlikely industry: cheese-making. And they have plans to expand beyond the local market and export their products to other countries. Dairy cattle were brought to Congo, or Zaire as it was then known, by the Belgians who ruled the vast territory from 1908 until independence in 1960. Father Roger Carbonez, a Catholic missionary from Belgium, founded an agricultural college in Lushebere in the 1950s and taught locals the basic skills of cheese making. Passing the skill on from generation to generation, people like Abbé Thaddée and Vincent Kanyamahanga, another cheese maker from the remote village of Katale, have kept the tradition alive. Today, they produce a local variety commonly known as Masisi gouda, named after the Dutch original but stronger in flavour and creamier in texture. At $ 3.00 per kilogram it is beyond the means of most of the local population but there are plenty of takers in the regional capital of Goma where middle class Congolese and many Western charity workers partake of the local produce in hotels and restaurants.

The business has not been without its fair share of serious obstacles. Due to its proximity to Rwanda, North Kivu province was overrun by Hutu militias escaping the advancing Tutsi forces which ended the slaughter in Rwanda's 1994 genocidal civil war. They were soon pursued into the DR Congo by the new Rwandese governments and chaos and pillage ensued on a vast scale. Masisi's dairy herds were slaughtered for meat and cheese making equipment was looted or destroyed. But the Abbé and others returned in the early 2000s and rebuilt their businesses. Now, during a time of relative stability, they face numerous other challenges - from rampant corruption and poor transport infrastructure to the ever-present threat of the return of violence.

Thaddée remains hopeful, however, and has big plans. He aims to one day make more cheese than when Belgians still ruled the DR Congo. "One day, Congolese cheese will be eaten all over the world" he says optimistically. Tommy Trenchard drove out into the hills of Masisi to visit some of Congo's unlikely fromagers.

A full text by Tommy Trenchard is available on request. 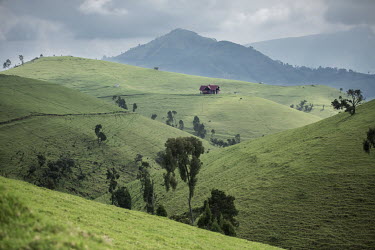 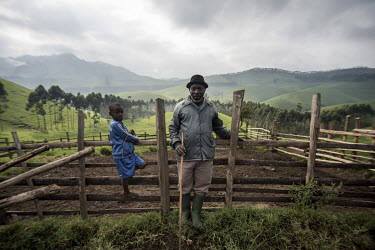 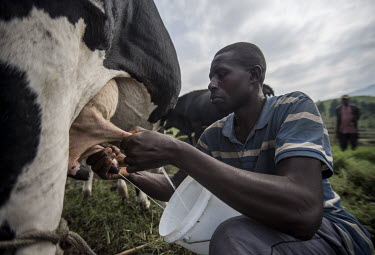 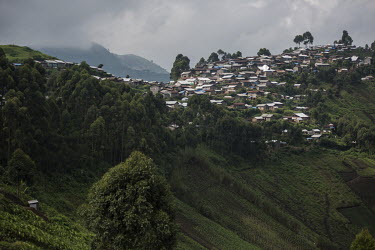 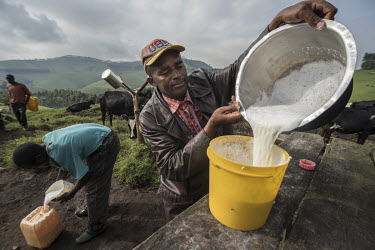 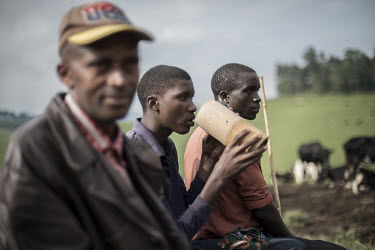 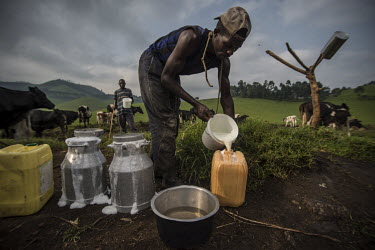 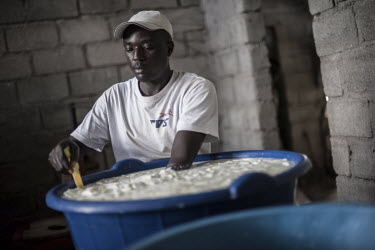 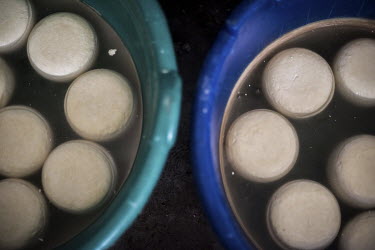 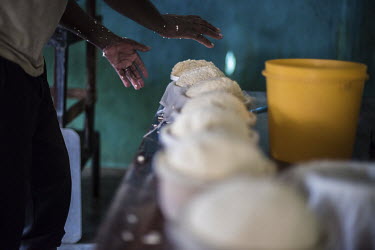 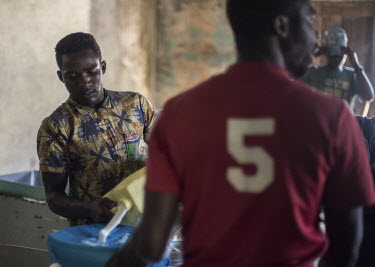 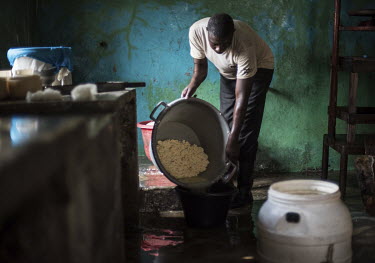 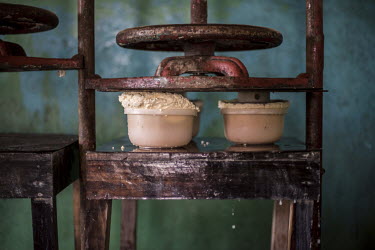 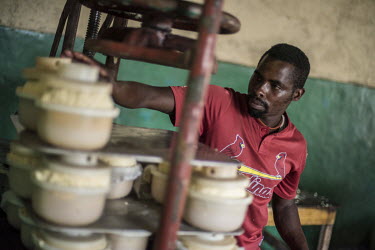 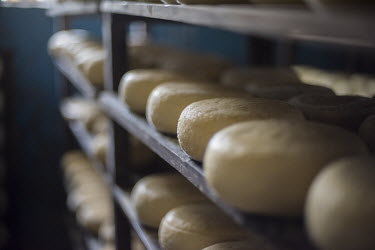 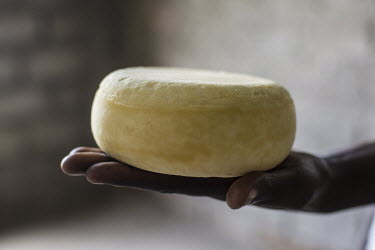 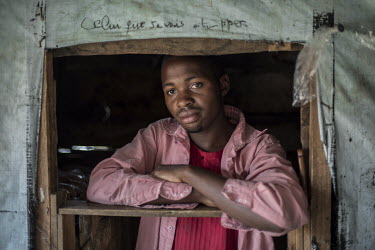 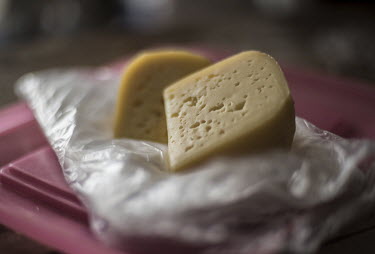 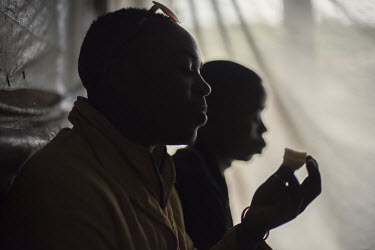 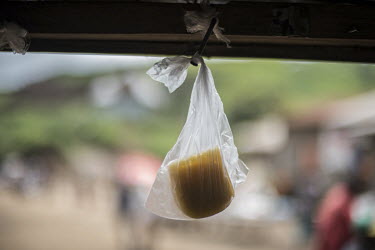