"We're so lucky to have British soldiers bringing us firewood" says Kaisa-Wenche Vivisdatter, a volunteer at a remote trekking cabin. High in the mountains of a Norwegian national park, nearly 400 km north of the arctic circle, the enormous Merlin helicopter from the Royal Navy seems is a gift from heaven. Bringing over 5 tonnes of logs within a few hours, the British military swiftly sorted the firewood needs for the season. Though much appreciated by the civilians now making food and coffee in the cabin, the soldiers are not in Norway on a humanitarian mission. First and foremost, the British troops are here to train for war.

The ice may be melting in the Arctic but international relations in the high North are not. As new shipping lanes are opening due to less arctic ice, a new Cold War atmosphere has descended upon the far North. NATO troops training in Norway is nothing new but Russia's rethoric and its naval activities in the North have prompted a renewed focus on the coldest flank, with Britain's Defence Secretary Gavin Williamson announcing a new Defence Arctic Strategy late last year, “acknowledging the increasing opportunities and threats the region presents" as he puts it.

In 1968 Britain sent helicopters to participate in a large NATO exercise, only to realise flight teams were not trained or equipped to fight in the Arctic. This spawned the annual 'Clockwork' exercise, now celebrating its 50th anniversary in 2019.

Even just walking on a slippery surface is new to some troops from the UK, says the Clockwork boss Lt Col Dave West. This means that all personnel must first learn the basics on how to dress and survive in the cold, before starting their mission-specific training. The engineers were recently given heated hangars at the Norwegian air base Bardufoss after 47 years of working in the open but must still learn to service the helicopters in the field in temperatures that can go down as low as -30 degrees Celsius.

For pilots like Ben Lilley of 845 Naval Air Squadron the Arctic presents some challenging flying conditions. Even a well planned and peaceful wood delivery mission with no enemies around can be a trying sortie. The weather, cold and wind in the mountains add to the usual challenges of the mission. "A lot of snowfall can make our lives difficult, particularly when it comes to landings that brings up a lot of snow and conditions that we call 'whiteouts'" says Lilley.

In those conditions, pilots have minimal visibility for the last few meters and need other crew on the ground or tree trunka as their only visual reference. The 20 meter long Merlin helicopters weigh over ten tonnes without cargo. The pilots not only have to be able to park this 'flying bus' on a mountain top but also be able to do so in the dead of night. During certain periods in the arctic winter even daytime landings can be in darkness as the sun doesn’t rise over the horizon in the far North.

Though the delivery of firewood is good training for the pilots and a welcome goodwill gesture towards the locals, it is military personnel that rely on Lilley and his colleagues for logistical support. The Merlin helicopters are part of Commando Helicopter Force, the aerial support for 3rd Commando Brigade of the Royal Marines. They too will increase their presence in Norway, along with American forces as part of the Defence Arctic Strategy which will see the Royal Marines committed to a 10-year training programme, sending around 1,000 troops to the far North every year.

Fredrik Naumann travelled with the young men of Commando Helicopter across the frozen expanses of northern Norway. 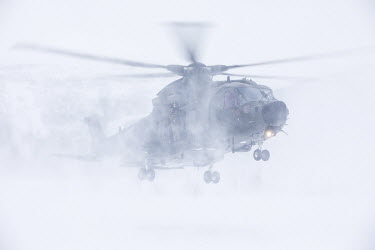 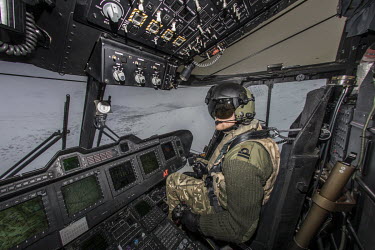 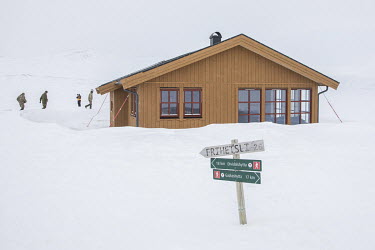 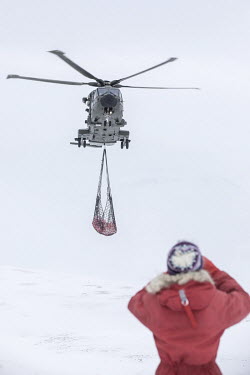 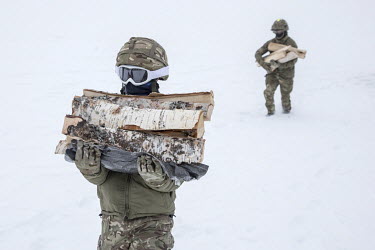 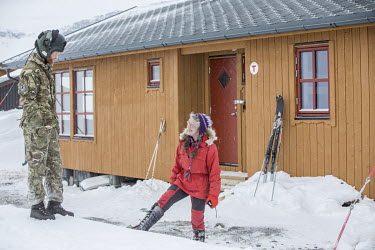 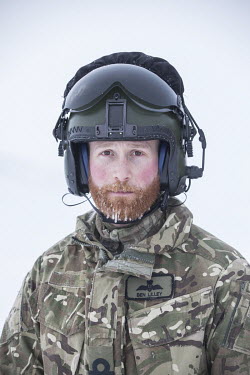 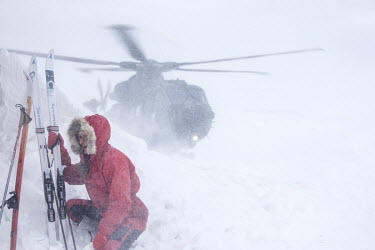 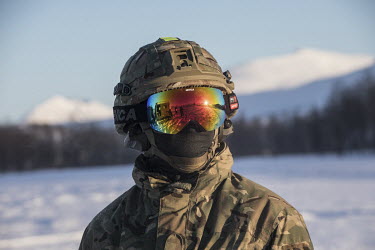 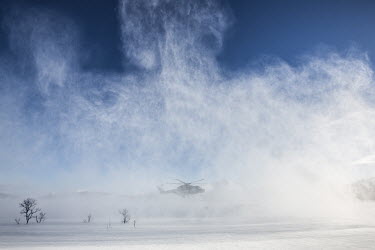 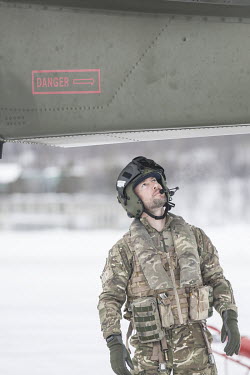 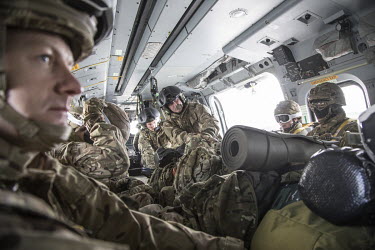 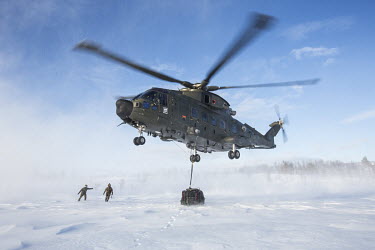 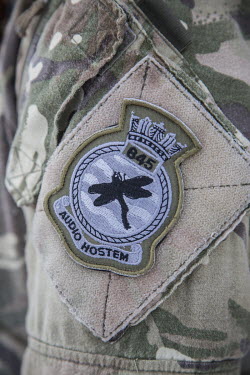 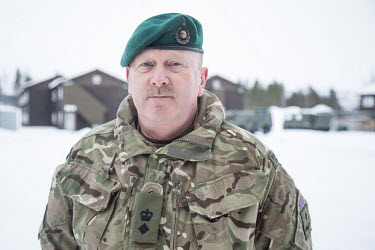 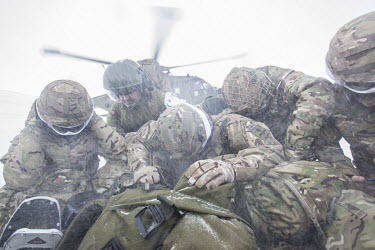 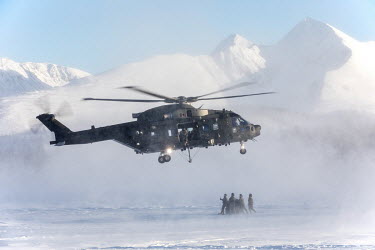 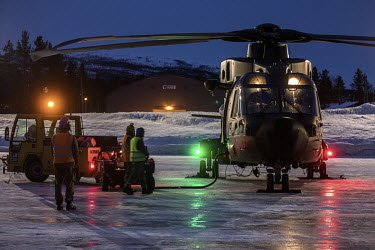 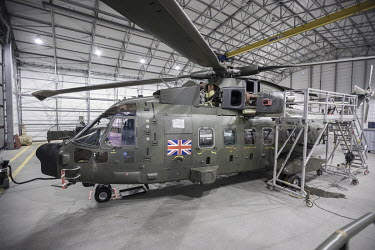 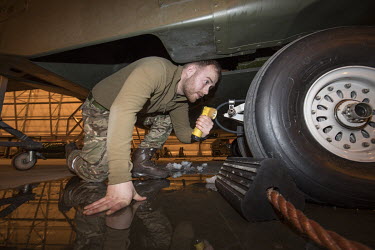 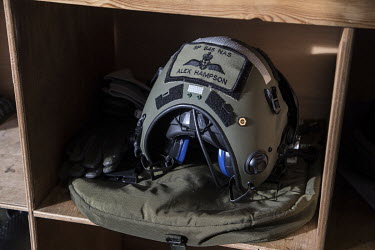 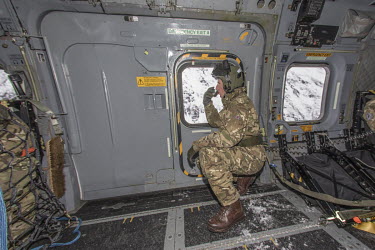 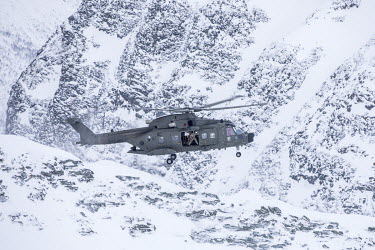