What does Brexit mean to You?

On the day that British Prime Minister Theresa May officially informed Donald Tusk, the President of the European Council of the UK's intention to leave the European Union, Piotr Malecki walked the streets of London, meeting individuals from all walks of life and backgrounds and asked them what the "Brexit" process meant to them. With plenty of uncertainty and many a potential pitfall ahead, those interviewed spoke of a wide-ranging set of concerns, hopes and doubts about the most momentous political development in post-war British history.

What does Brexit mean to You? 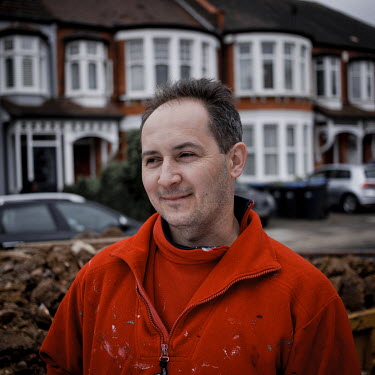 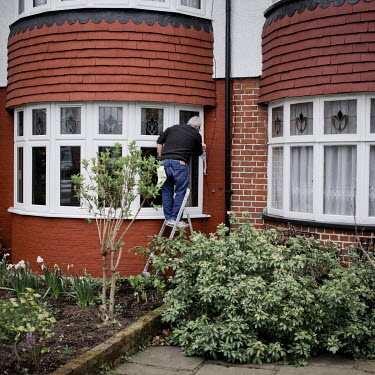 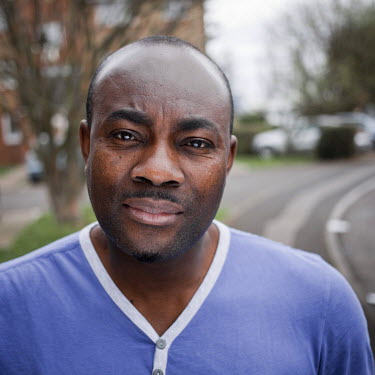 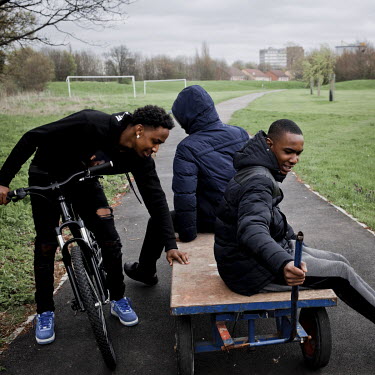 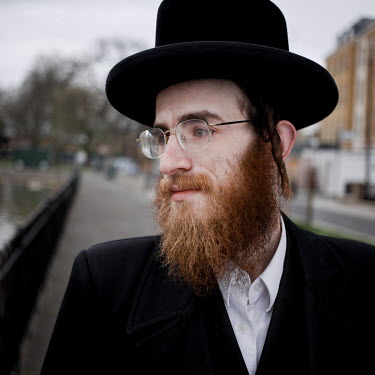 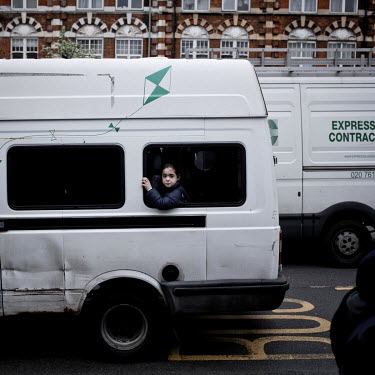 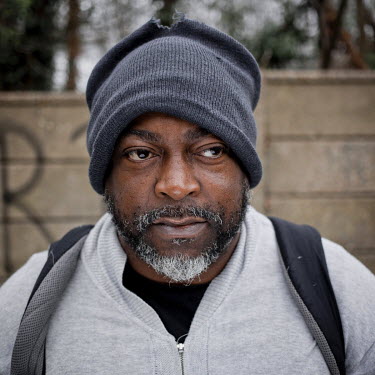 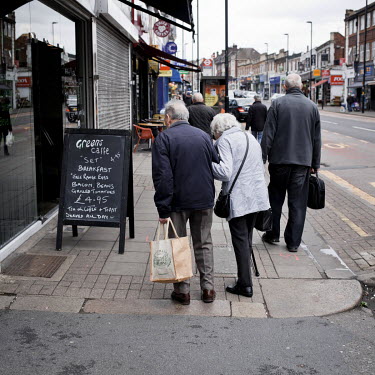 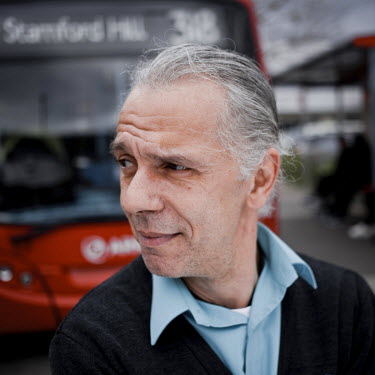 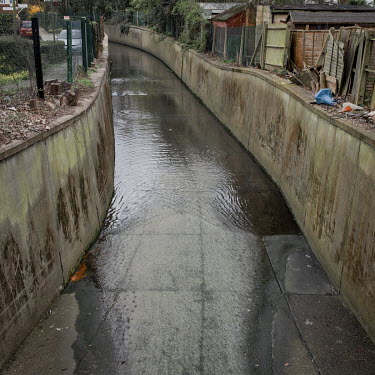 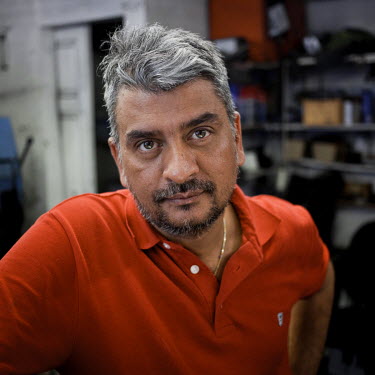 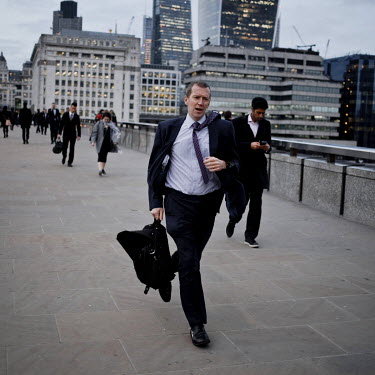 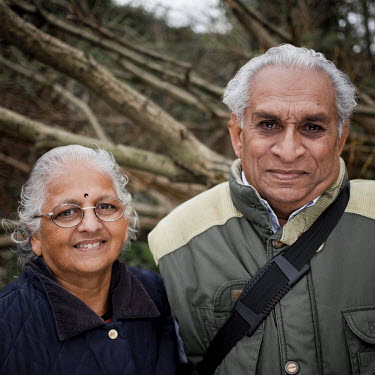 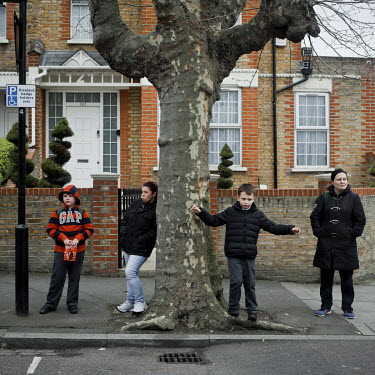 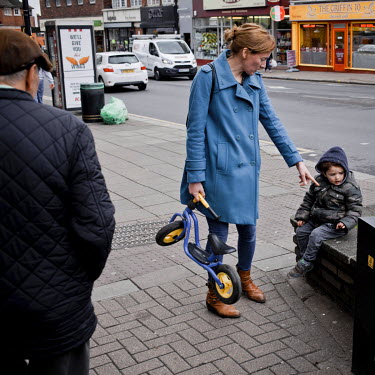 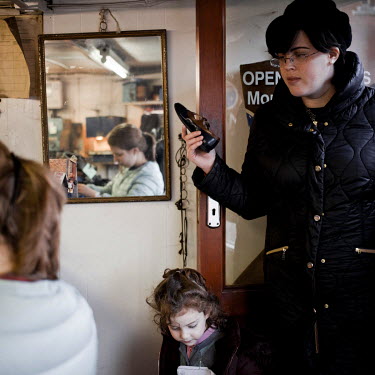 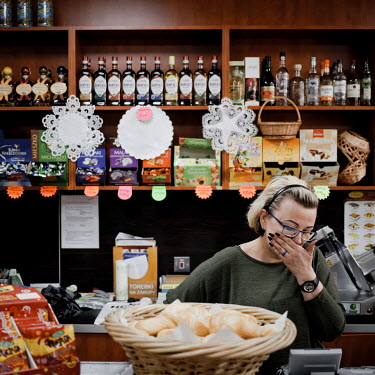 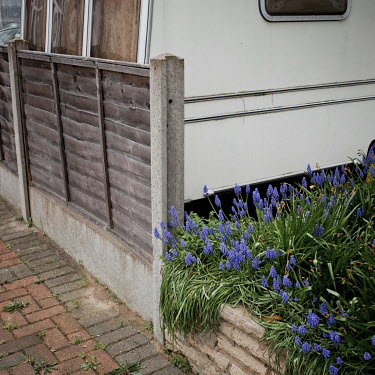 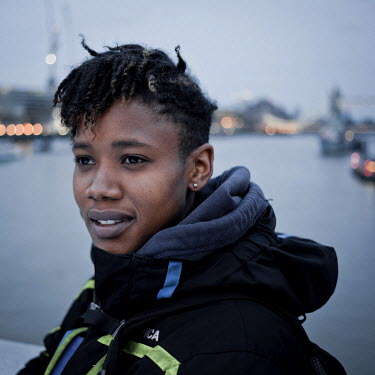 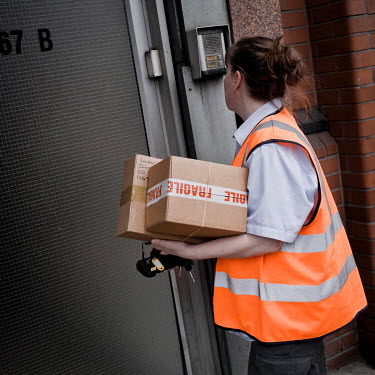 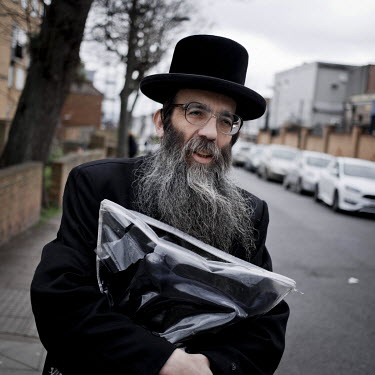 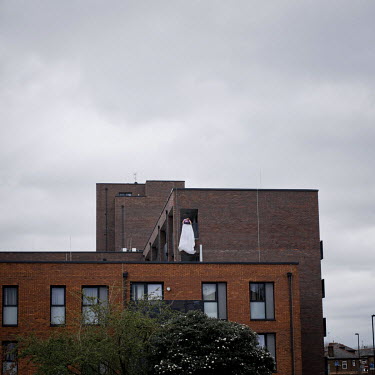