When the Guns Fall Silent

Once the most stable and prosperous of West African nations, Cote d'Ivoire has seen in the 21st century with a series of internal conflicts following a coup against the then president Henri Bedié in 1999. As in so many other parts of Africa, ethnicity and the distribution of wealth have played their part in stoking intercommunal violence and regional allegiances.

After years of shaky calm following a military mutiny in 2002 that effectively cut the country in two, the latest bout of fighting came about as a result of a disputed presidential election in October 2010 which the incumbent Laurent Gbagbo refused to concede to his long-term rival Alassane Ouattara. Despite the election having been a close race, the country's electoral commission awarded Ouattara a convincing 54% of the vote, a result Gbagbo refused to accept. By early 2011 the dispute had degenerated into all out civil war, with forces loyal to Ouattara advancing on Gbagbo's last stronghold of Abidjan, the country's largest city.

Allegations of atrocities, massacres and rape have been levelled against both sides of the conflict, especially in and around the western city of Duekoue. Different ethnic groups around this western part of Cote d'Ivoire bordering Liberia supported one or the other of the two rivals and were attacked accordingly by marauding fighters loyal to their respective commanders.

The catholic mission in Duekoue became a focal point for mainly pro-Gbagbo civilians fleeing their homes in search of refuge as pro-Ouattara advanced on Abidjan. With almost 30,000 refugees, it is just one of dozens of makeshift settlements housing the estimated 300,000 people displaced by the recent fighting.

Chris de Bode travelled with the medical charity Medecins sans Frontieres (MSF) to the village of Diahouin near Duekoue where over 500 homes were destroyed and torched by pro-Ouattara Republican Forces (FRCI).

Though the fighting has ceased following the arrest of former president Gbagbo with assistance from French forces based in Abidjan, the humanitarian situation remains very much unresolved with large groups of refugees too afraid to return to their homes fearing retribution from militia still active in the countryside.


When the Guns Fall Silent 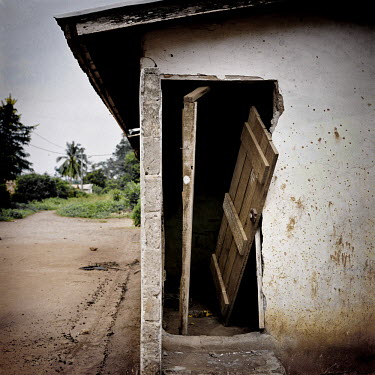 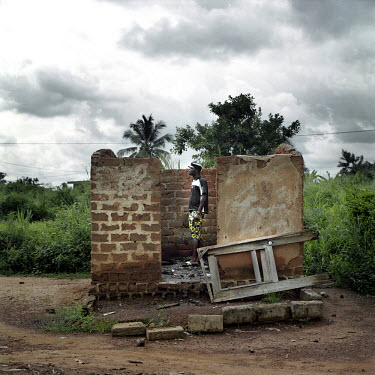 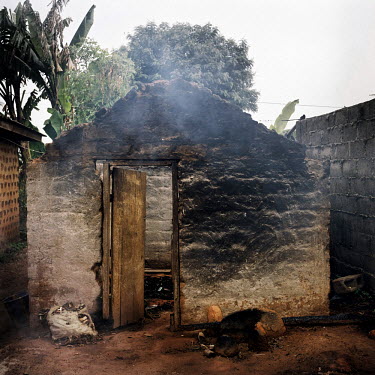 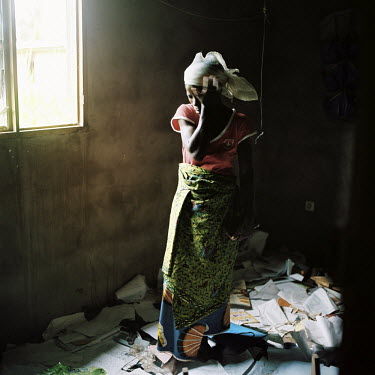 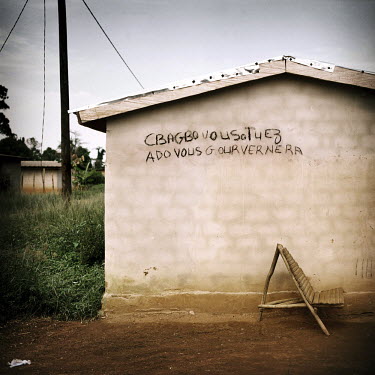 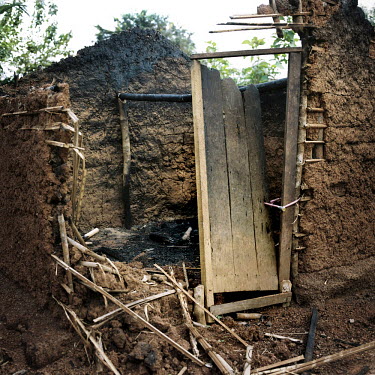 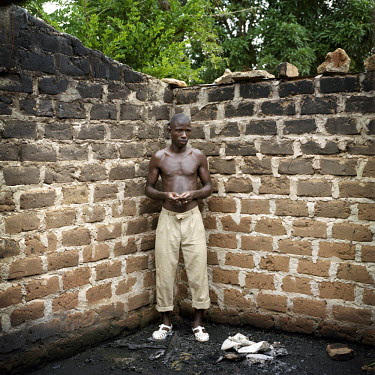 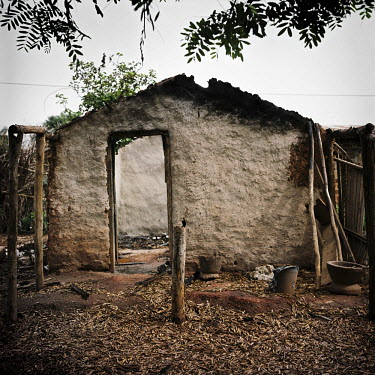 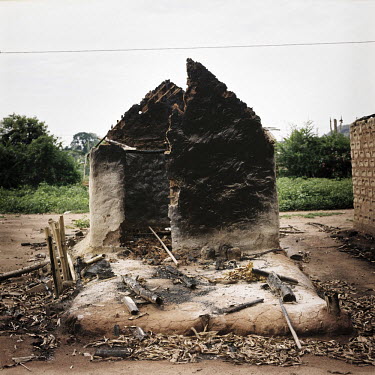 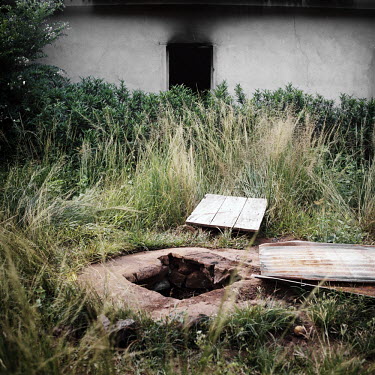 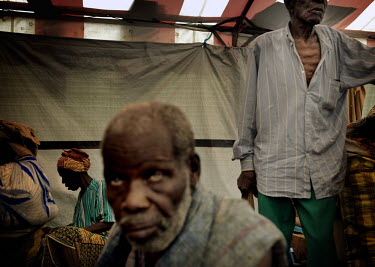 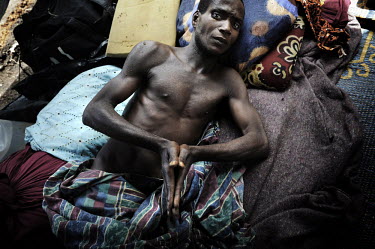 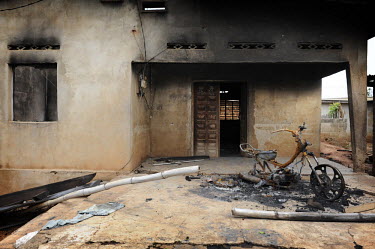 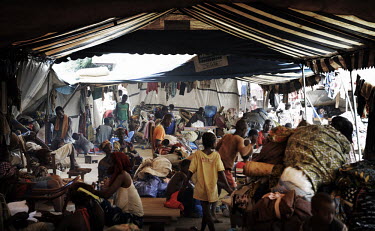 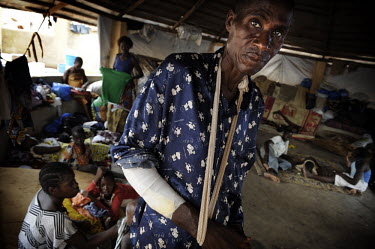 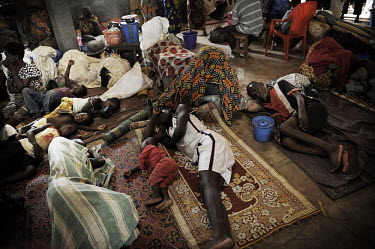 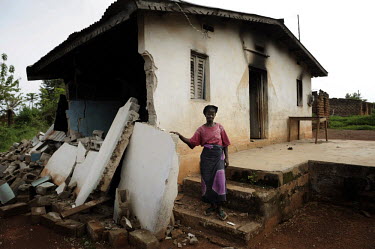 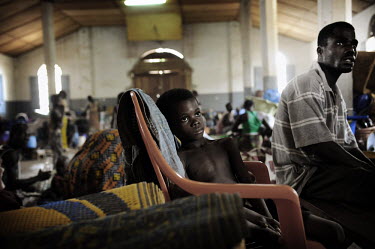 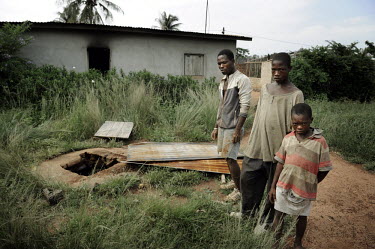 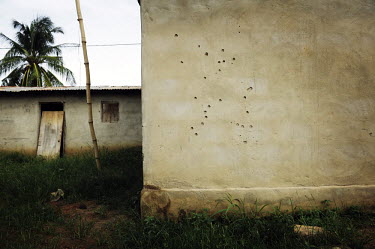 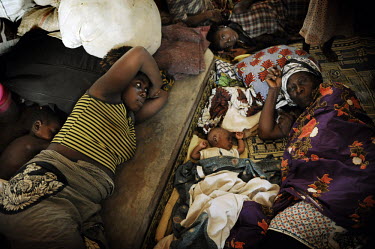 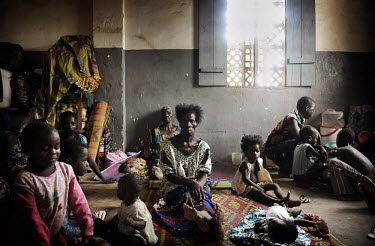 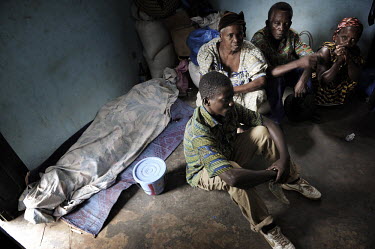