In America, meat is big business. The meat and poultry industry is the largest sector of US agriculture, grossing an impressive US $ 155 billion in 2009 and employing a total of some 6.2 million people in companies involved in meat production along with their suppliers, distributors, retailers and other connected industries.

America has an abundance of all the basic ingredients for successful, large-scale meat production: vast swathes of grazing land, an insatiable demand for fresh meat from both domestic and international buyers and a limitless supply of cheap labour from across the globe but especially from Mexico and other Latin American countries.

Piotr Malecki set out to look at the diverse components - from cowboys to slaughterers and meat packers - that make America's meat industry such a colossal economic venture. His journey took him through the US state of Kansas, one of the main localities for beef production.

Cattle ranching has been part of Midwest life since the region was secured by the US in the Louisiana purchase at the beginning of the 19th century. Some of Kansas' cattle farmers have been tending to family farms for generations, though farming methods have changed drastically in recent years. Feeding is now fully computerised and farmers try to get their animals to gain between 2.5 and 4.5 pounds per day. With huge numbers of animals roaming around large feedlots, however, the spread of disease and bacteria poses serious concerns for industry observers.

There are dozens of meat packing companies and slaughterhouses operating across the state of Kansas with three companies - National Beef, Cargill Meat Solutions and Tyson Foods - dominating the scene.

One of the slaughterhouses, according to one of its foremen, kills between 5,000 and 6,000 head of cattle per day. In the highly automated processes involved in cutting carcasses down to manageable chunks, meat from different animals is often packaged together.

According to Dr Robert Tauxe, head of the Centres for Disease Control's Foodborne Illness Section, this can have serious health implications, since taking "meat from a thousand different animals and grind[ing] that together" implies "pooling bacteria from a thousand different animals as well." As with other large scale food production industries, the use of antibiotics to promote growth is widespread and can, according to Dr Tauxe, lead to resistance in animals to antibiotics in treating infections and disease.

Inevitably, this humming hive of productivity and employment offered by Kansas' meat industry has a darker side.

The rate of injury in the meat packing industry is three times that of industry overall, making it, according to Human Rights Watch, an NGO, "the most dangerous factory job in America." Working hours can be long and some of the work backbreaking over longer periods. Yet still the migrants arrive to fill the ranks of workers employed by the meat giants.

None of the larger meat packing sites gave Piotr permission to photograph inside. Reasons for this include sensitivity regarding undocumented workers, questionable working practices and recurring questions about animal welfare. He did, however, meet dozens of meat packers, cattle herders and other individuals involved in the vast behemoth that is Kansas' meat industry. The colourful, if occasionally troubling, picture that emerges is a microcosm of the USA, a country of great opportunity and wealth that continues to draw people from far and wide. 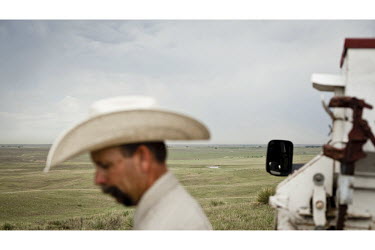 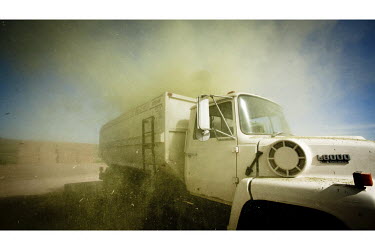 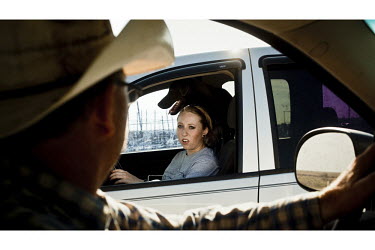 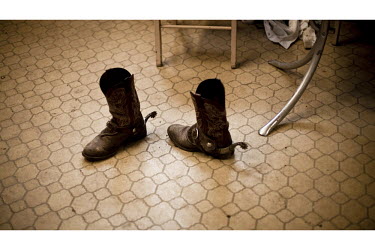 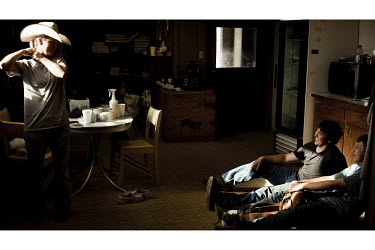 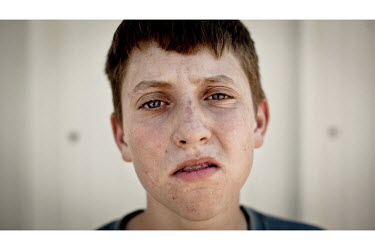 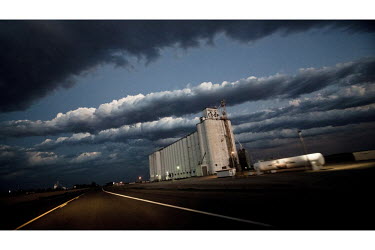 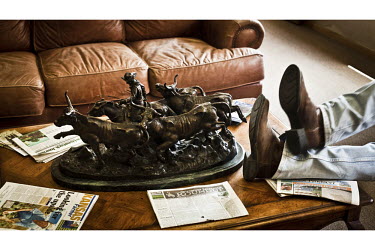 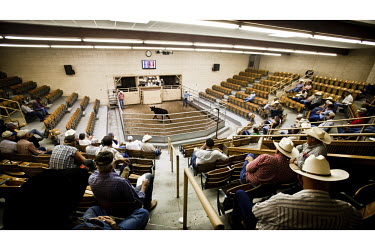 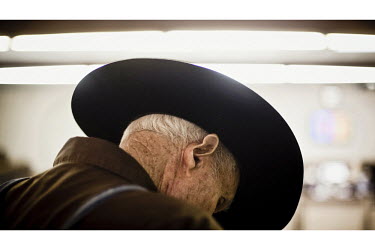 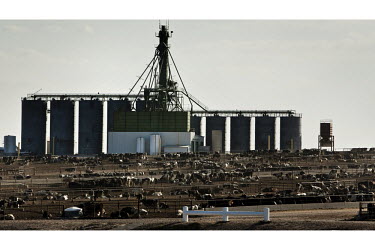 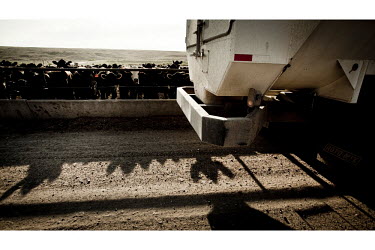 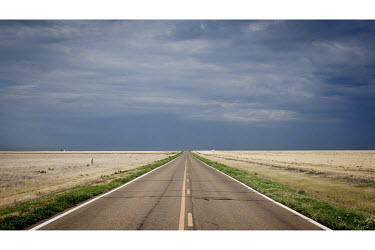 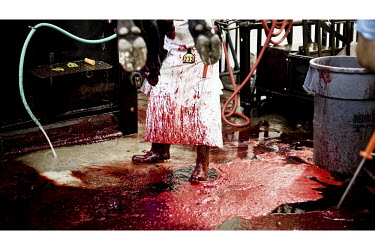 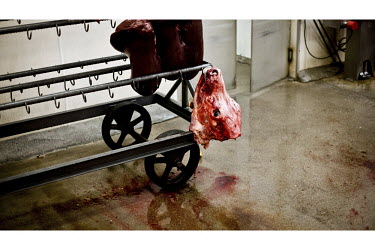 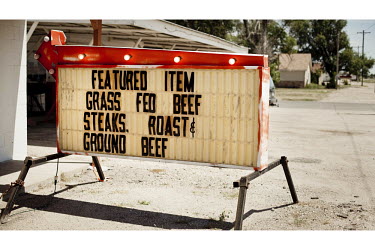 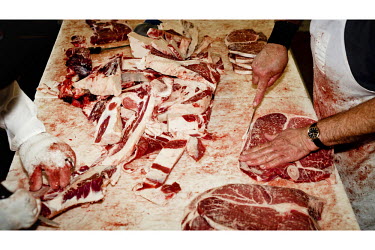 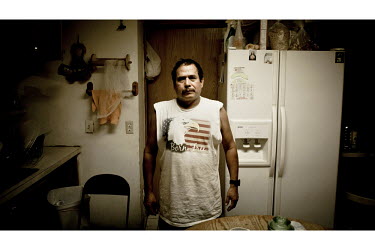 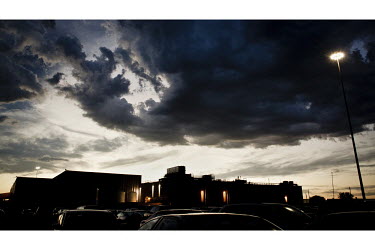 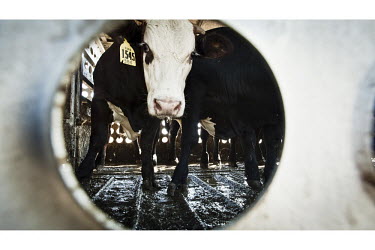 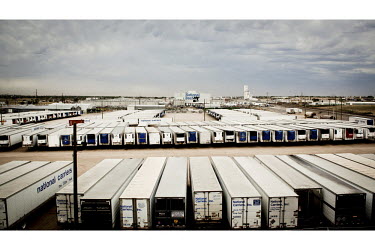 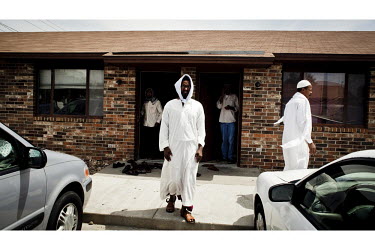 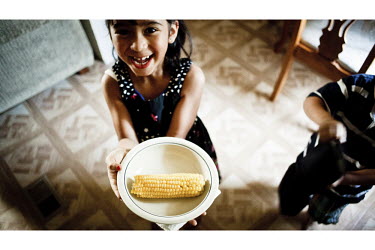 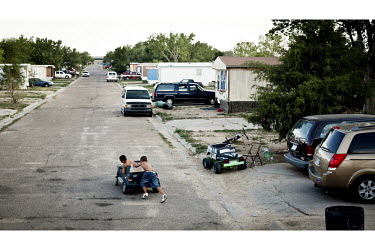 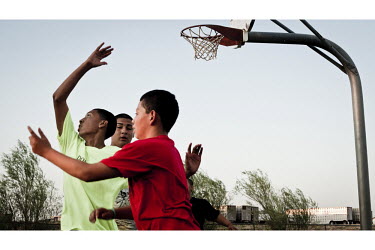 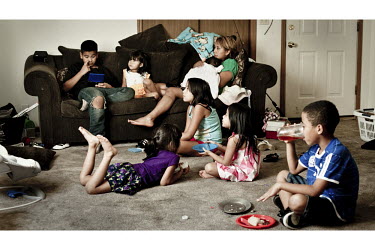 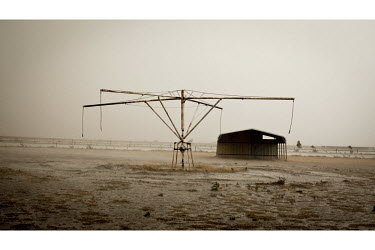 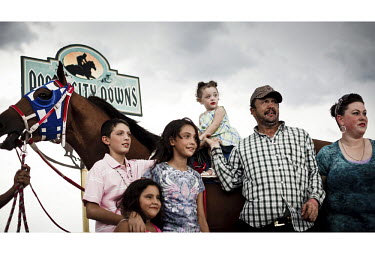 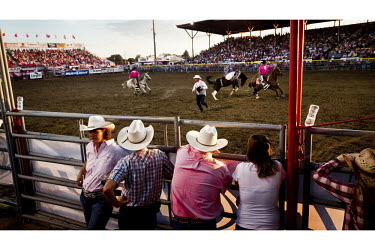