Where sleep is a disease

Sleeping sickness, once thought almost eradicated through vigorous colonial control programmes in the first half of the 20th century, was for a while relegated to historical footnotes in medical textbooks.

Now it's making a come back in a big way. The misfortune for those living in the tsetse belt, the region of Africa where the parasite-carrying fly thrives, is that they also happen to live in a region with some of Africa's longest running and most vicious civil wars. These conflicts and the resulting breakdown of National Control Programmes have led to a dramatic resurgence of the disease mainly in Democratic Republic of Congo, Angola and Sudan. 60 million people are at risk of contracting the disease and every year more than 150,000 die leaving another 100,000 people with serious disabilities, mental and physical. Sven Torfinn went to Yei county in Southern Sudan to document the impact of sleeping sickness in a region whose infrastructure is devastated and whose capacity to deal with an epidemic is almost non-existent following nearly 40 years of continuous civil war.

In some villages 10-15% of the population is infected. Sven travelled with Doctor Ajo, a local doctor, working with the German NGO Malteser who run field clinics to test, identify and treat those suffering from the disease.

The outlook is positive if the current peace can hold. Signs of a newly emergent South Sudan (New Sudan) are already visible. If this is sustained then the disease could eventually be brought under control as it was in the middle of the last century.

Where sleep is a disease 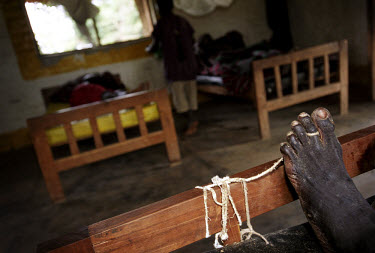 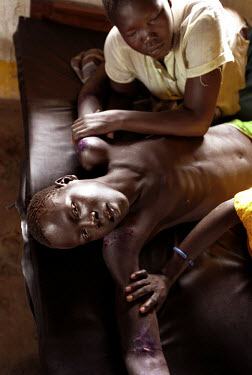 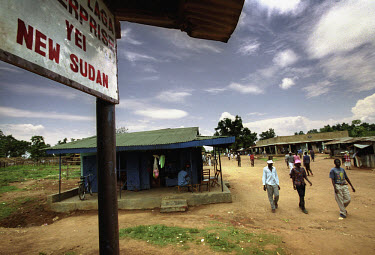 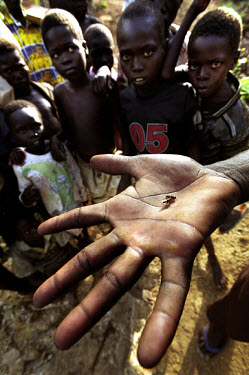 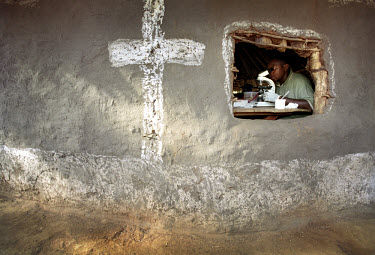 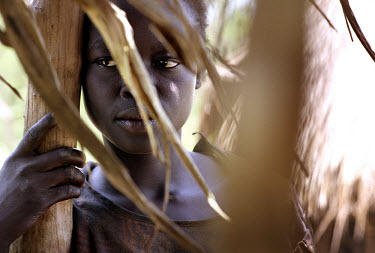 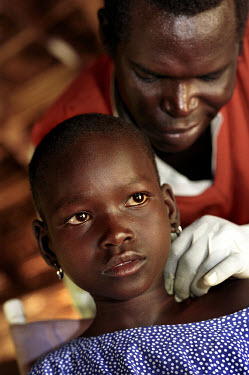 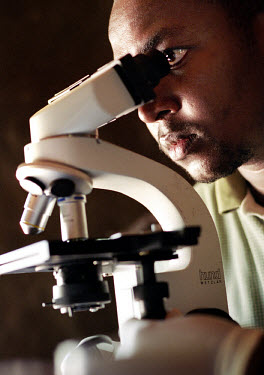 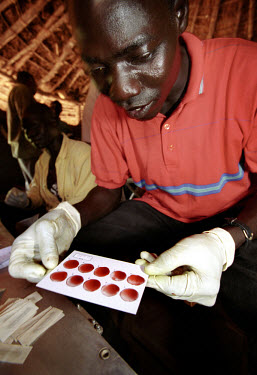 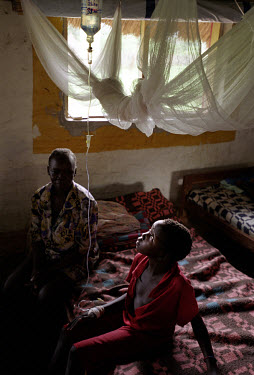 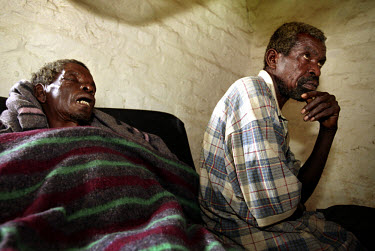 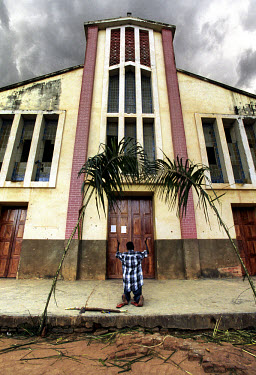 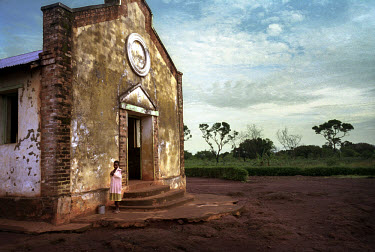 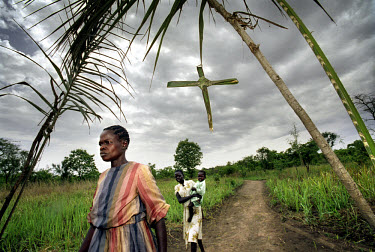 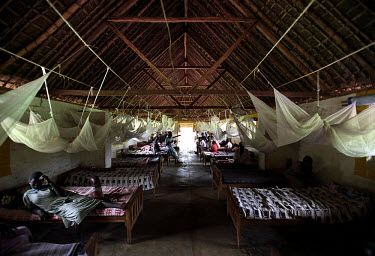 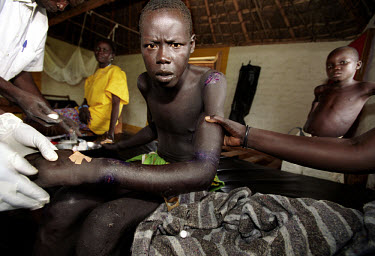 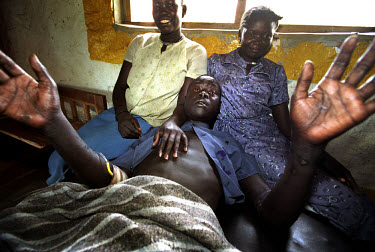 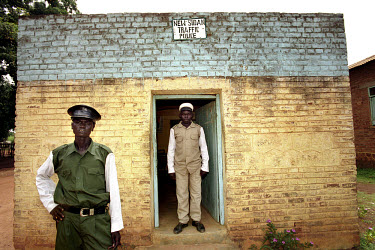