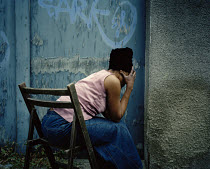 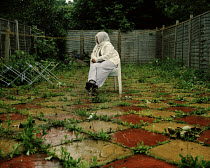 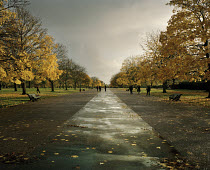 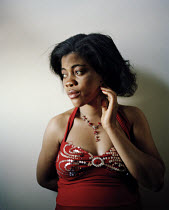 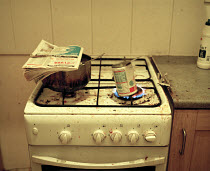 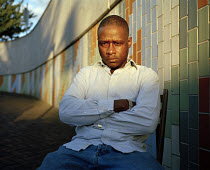 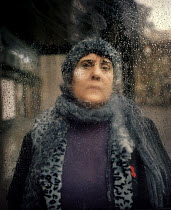 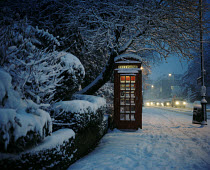 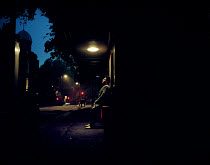 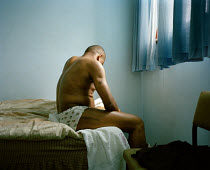 Abbie Trayler-Smith grew up in South Wales before moving to London to study law at Kings College. While studying, she began taking photographs for the student newspaper. Completely self-taught, Abbie began working regularly as a photographer for the Daily Telegraph in 1998 after graduation and was given a full time contract in 2001.


She has completed a huge variety of assignments: from the final burial of Haile Selassie in Ethiopia to the forgotten war in Sudan, the famine crisis in Malawi and anniversaries in Pearl Harbor, Hawaii and the Falkland Islands. She covered the tsunami and re-visited Banda Aceh one year and five years on. She reported on the conflict in Darfur, Sudan with the veteran journalist Bill Deedes.