Adam first became interested in photography aged 12 when he persuaded his father to buy him a camera for his birthday. It opened up a new way of seeing and recording the world around him, as well as a new means of expression. From that moment on he was determined to become a photographer.

Adam went on to study photojournalism, enabling him to combine image-making with his second passion – politics. His work consistently addresses social issues of pressing importance, and has taken him across continents and around England.

Adam divides his time between commissions for advertising agencies, NGO campaigns and his own personal work. 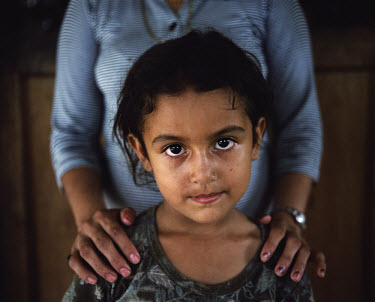 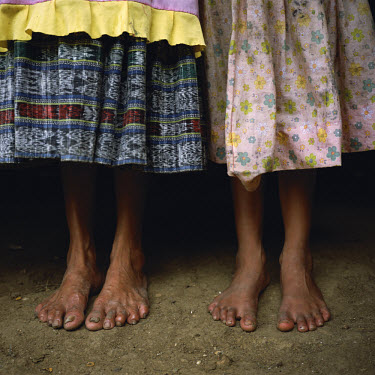 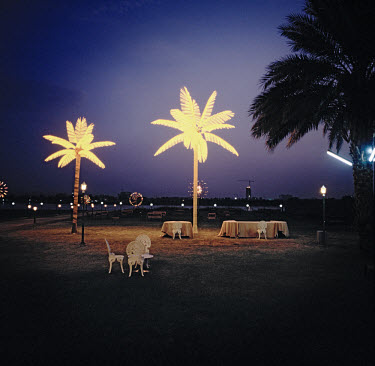 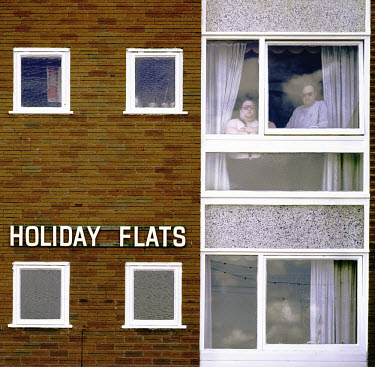 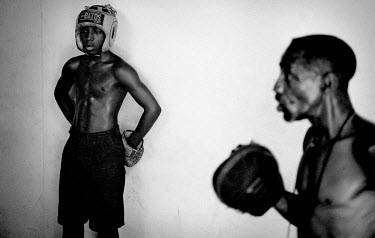 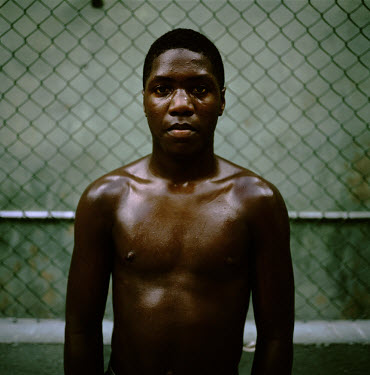 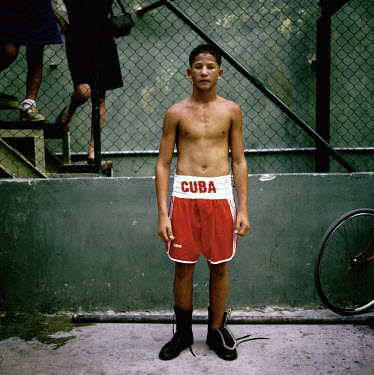 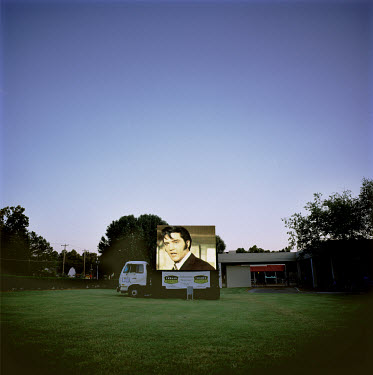 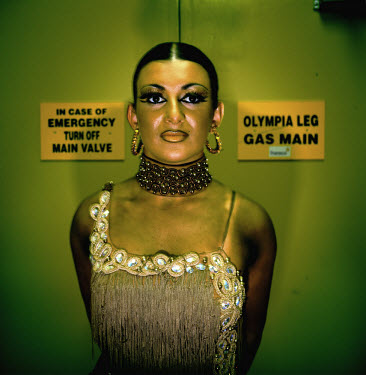 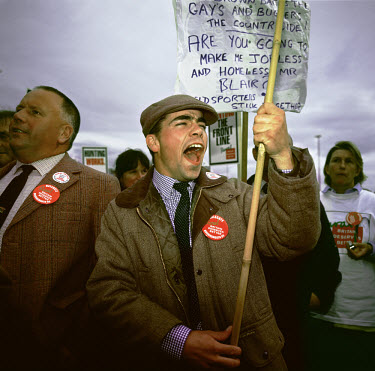 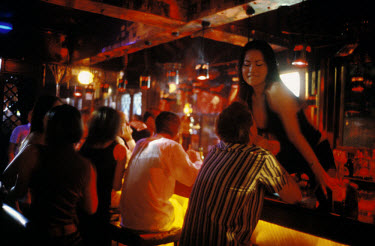 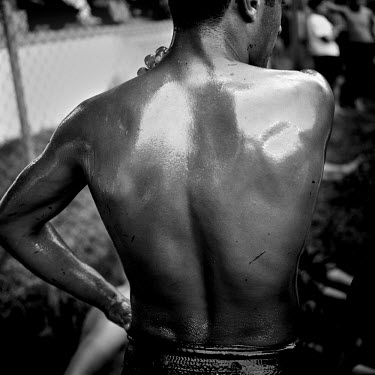 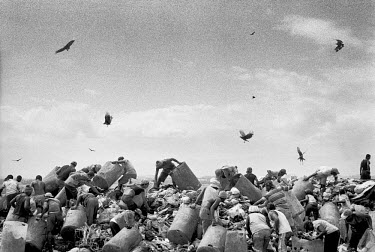 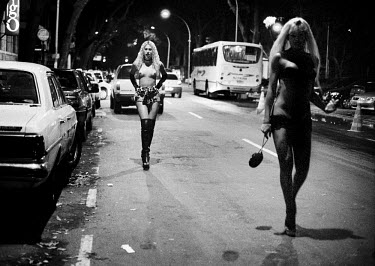 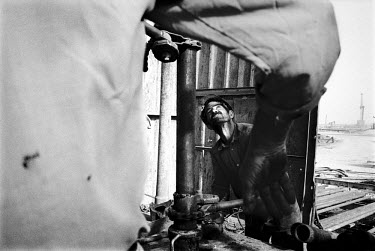