Ahikam Seri took up photography when his friend introduced him to a makeshift darkroom at his parents' warehouse in 1993. During multiple trips to China, India, Japan and south Asia in the 90s, Ahikam became interested in documentary photography and between 1995 and 1998 he studied photography in Jerusalem. He then went freelance for the Israeli media. 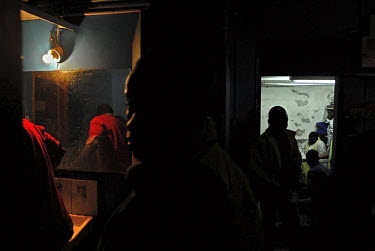 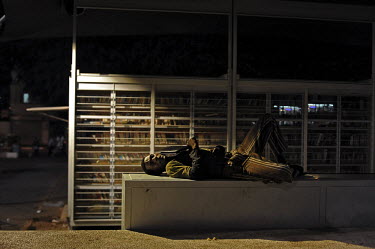 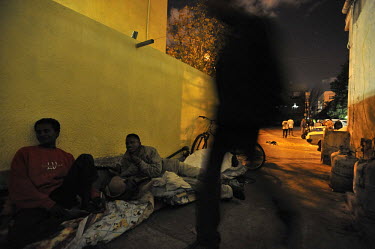 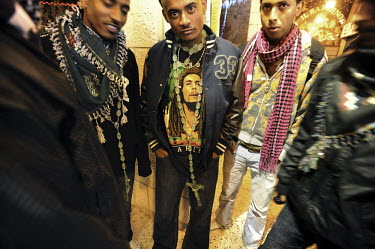 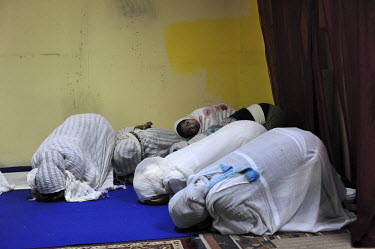 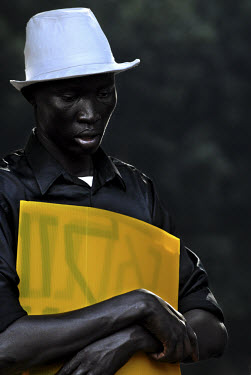 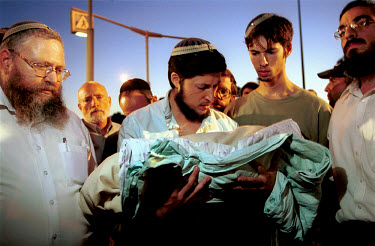 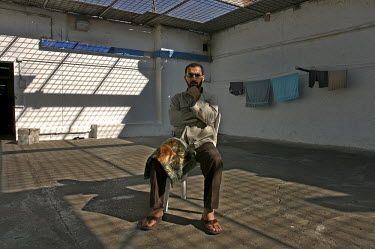 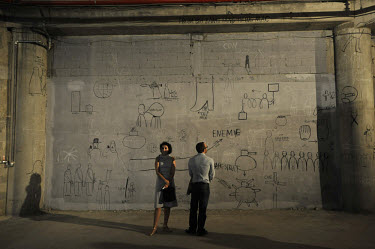 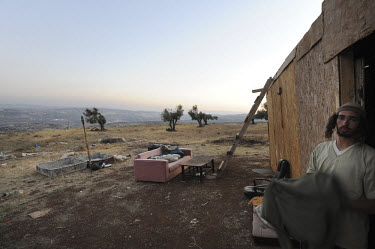 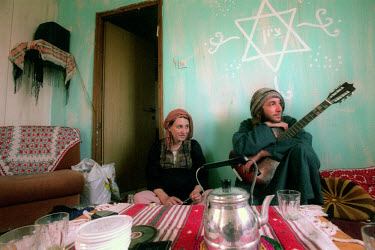 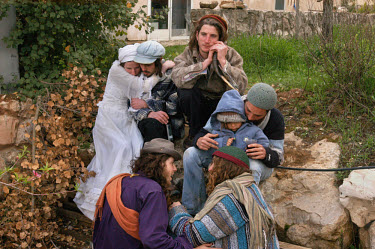 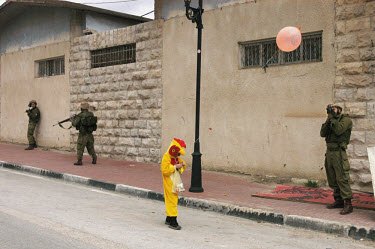 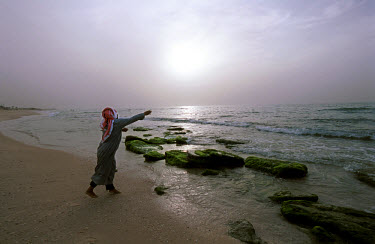 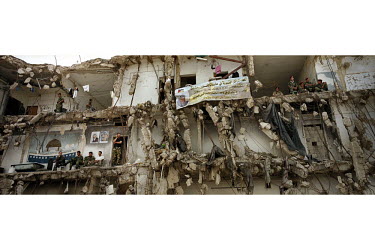