Andrew began his photographic career in Belfast, working as a press photographer during the closing stages of "The Troubles" in Northern Ireland and the transition to peace. In 2003 he decided to move on from press photography to more in-depth work, driven by a desire to work on stories around the world which were under-reported and deserved more attention.

After working in Asia for a year he moved to Africa in 2007 where he covered issues like the conflict in the Democratic Republic of Congo, e-waste in Ghana, life under Robert Mugabe in Zimbabwe and the ongoing occupation of Western Sahara. 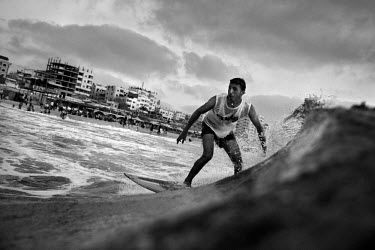 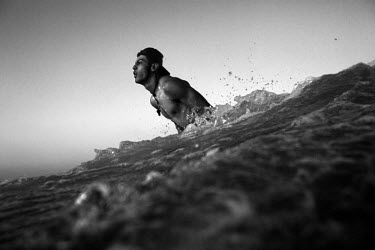 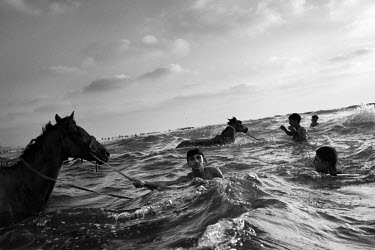 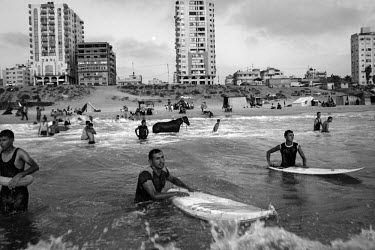 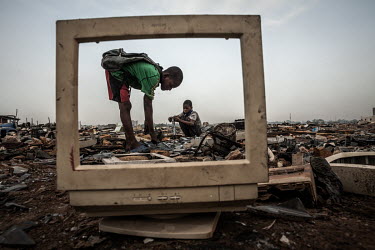 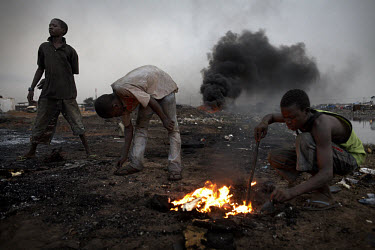 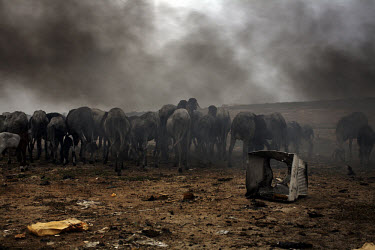 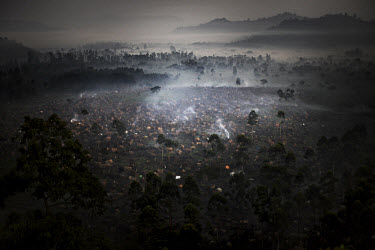 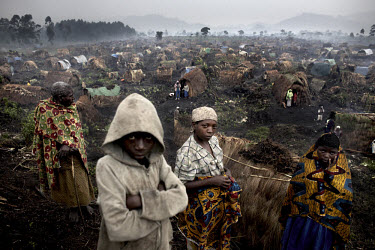 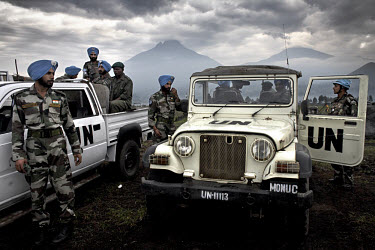 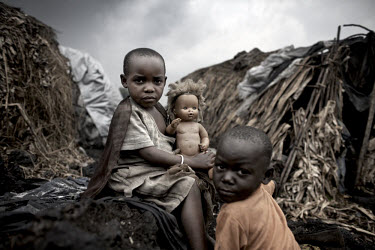 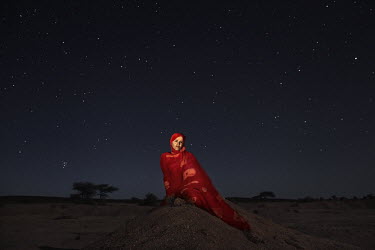 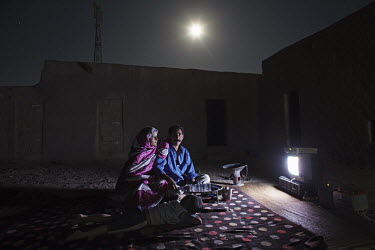 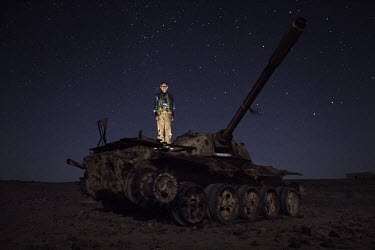 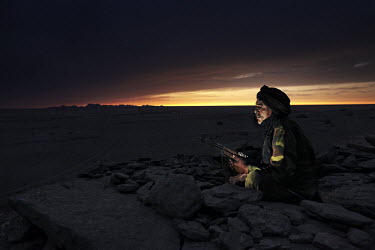