Andrew began his photographic career in the early 1990s working as a freelance for the Guardian and Observer newspapers. Throughout the decade he documented the growing environmental protest movement, the only major political movement during an era when politics on both the right and left became increasingly stagnated.

In 1999 he shifted his attention to international current affairs covering the Kosovan war, moving to the Balkans at the end of that year. Since that time he has covered events throughout Europe, Central Asia, the Middle East and North America. 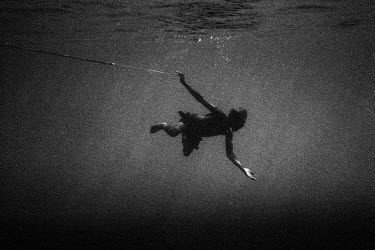 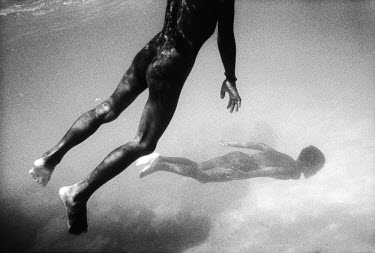 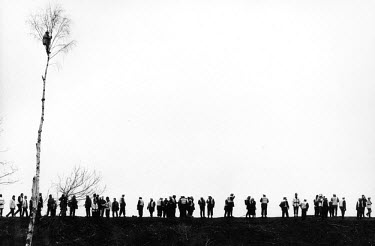 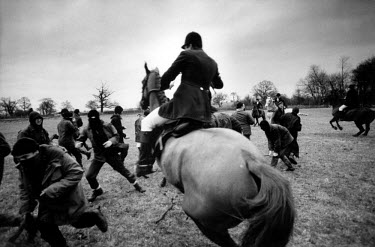 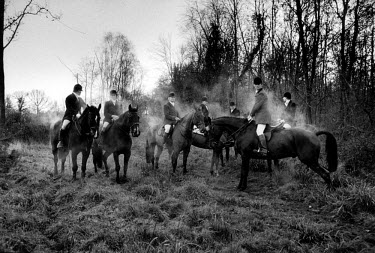 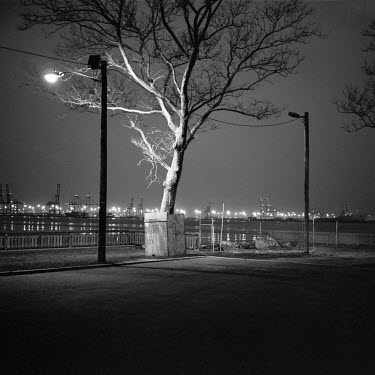 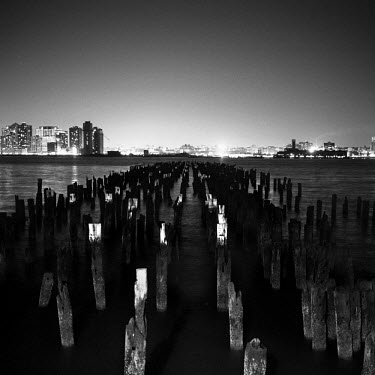 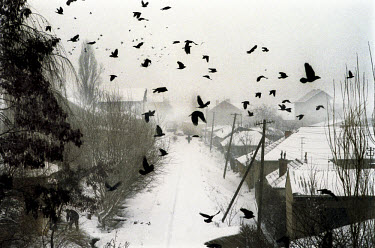 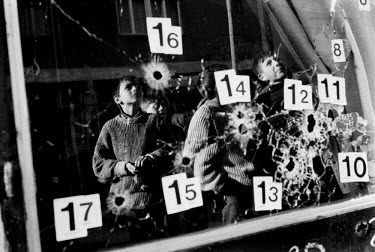 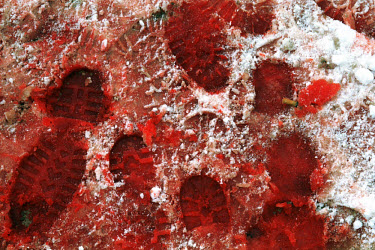 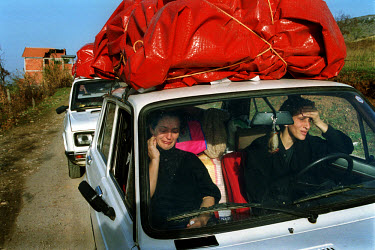 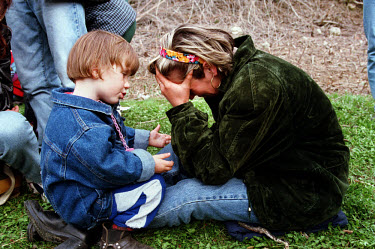 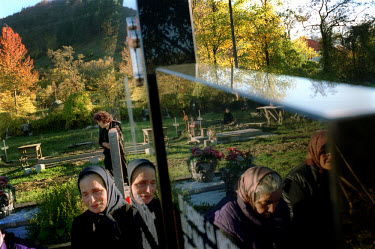 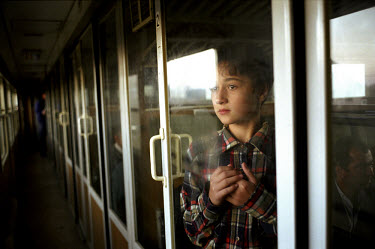 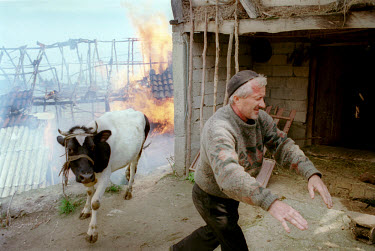