Aubrey was born in the Netherlands to British parents. He studied anthropology at Sussex University and later returned to college to study photojournalism.

He is interested in diverse means of storytelling and is committed to long-term involvement in his projects. In particular, he has spent the past seven years making work that explores the lives of marginalized youths and former fighters in Sierra Leone's capital, Freetown, following the end of the war. His work focuses on peace building, marginalised communities and human rights.

Recently he co-wrote and produced the film Talking Borders, a fictional adaptation of long-term field research by UK-based Conciliation Resources on tension in the Mano River border region of West Africa. 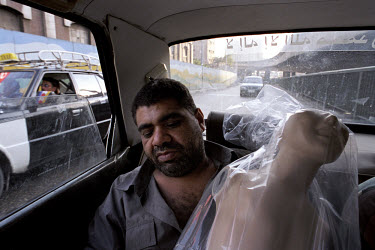 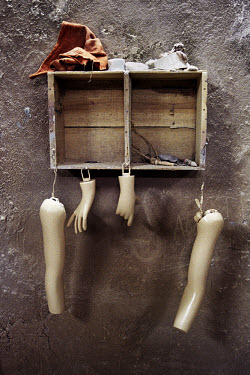 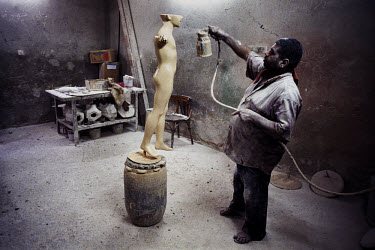 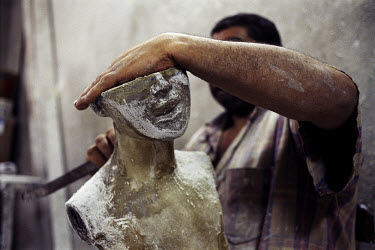 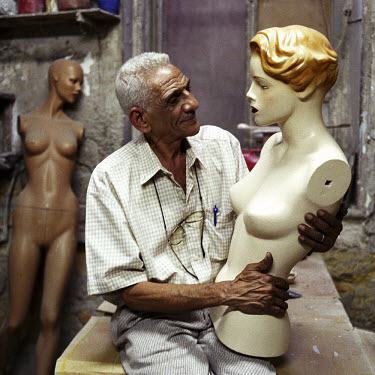 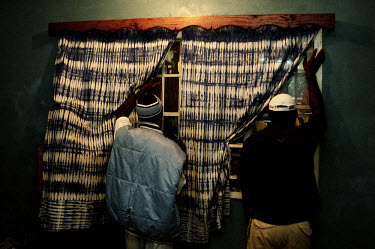 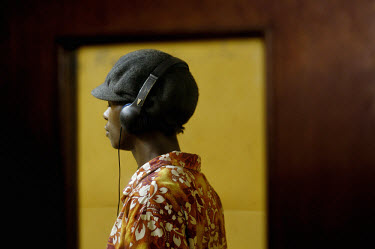 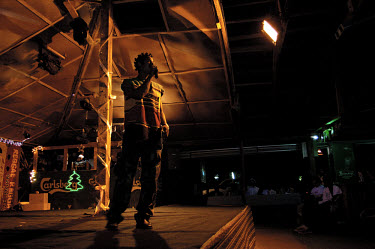 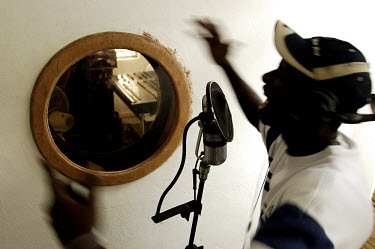 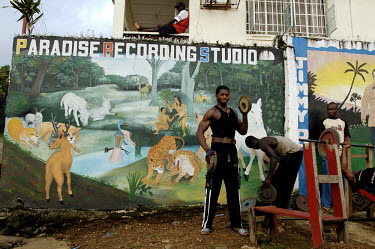 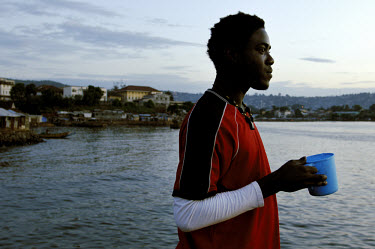 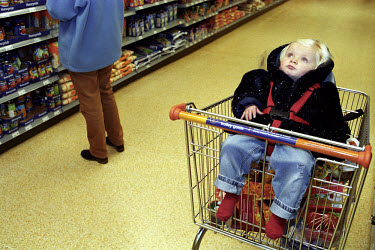 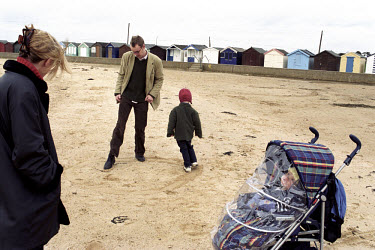 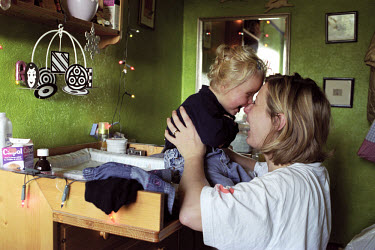 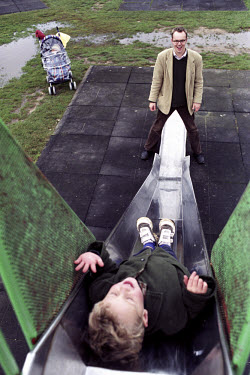