Chris Keulen is based in Maastricht and makes personal documentary projects in the Netherlands and abroad.

Chris Keulen has received two World Press Photo awards in the sport series with his pictures of the Tour du Faso (1st prize 2001) and the Giro dell'Eritrea (3rd prize 2011). Keulen has also received eleven prizes at the Zilveren Camera awards, the annual Dutch press photography awards and has received honourable mentions from UNICEF, the Dick Scherpenzeel Foundation and the Philip de Cock Foundation.

In 2004 Keulen received a grant from The Netherlands Foundation for Visual Fine Arts, Design and Architecture to produce a book about cycling in Central Africa: 'Hot splinters of glass; le tour d'Afrique' was launched in April 2008. Since then pictures from the book have been exhibited in Amsterdam, 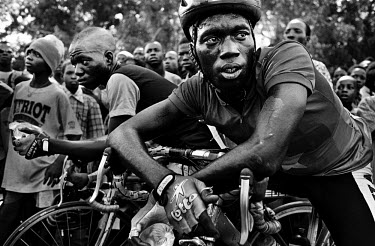 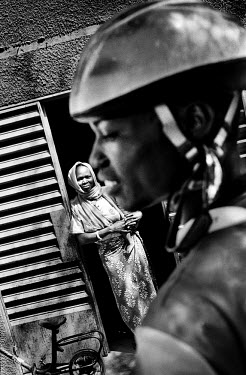 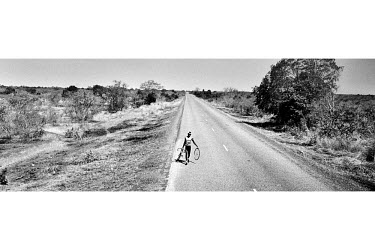 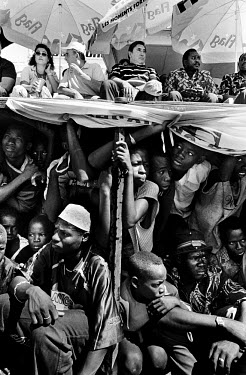 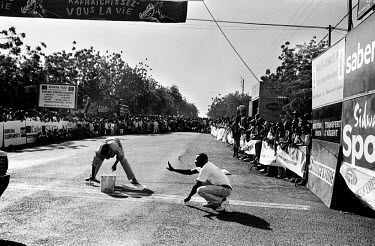 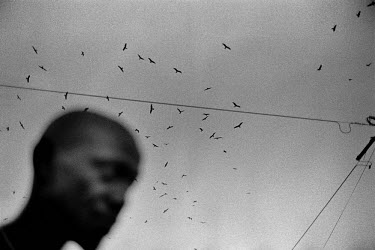 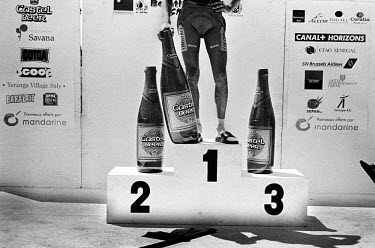 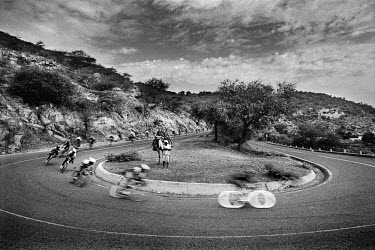 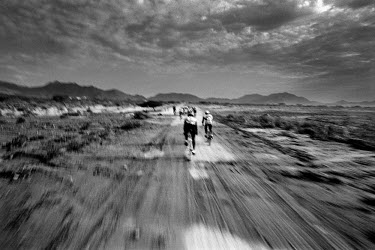 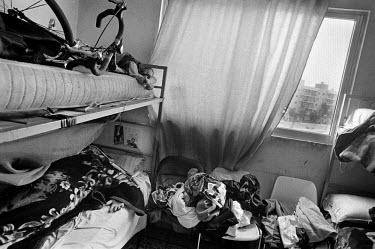 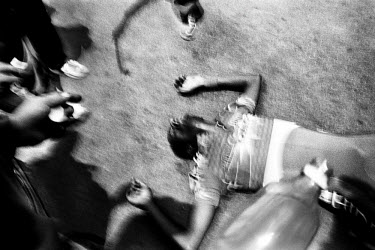 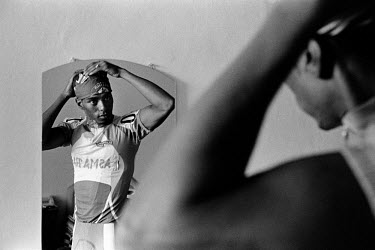 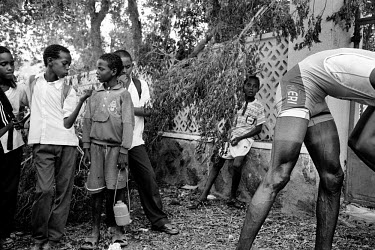 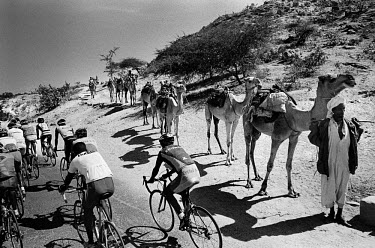 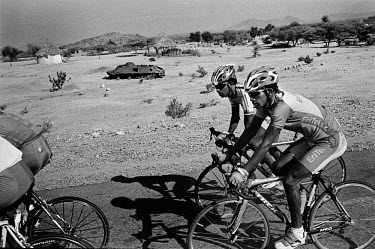