Christian became interested in social, political and economic issues in the developing world after travelling extensively for a number of years. Wanting to document his experiences and surroundings, he enrolled at the Danish School of Journalism from where he graduated in 2006. 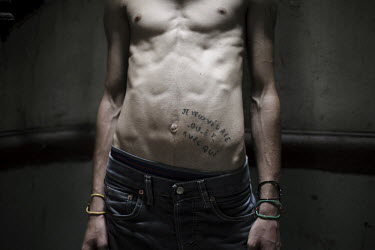 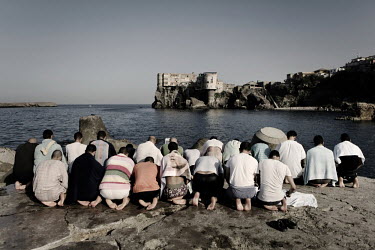 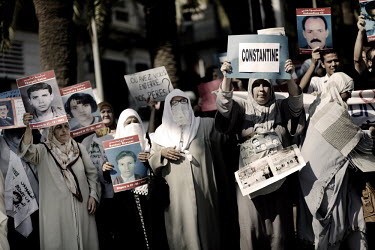 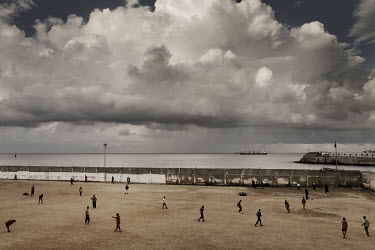 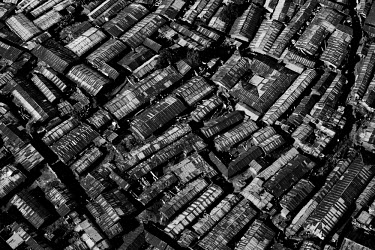 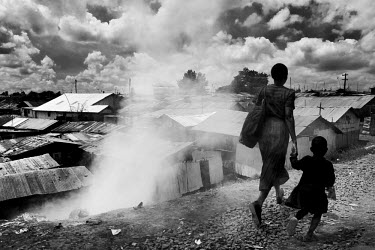 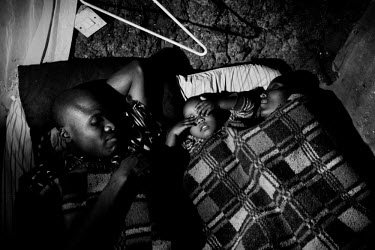 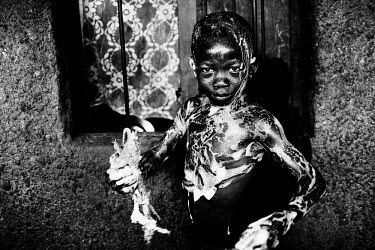 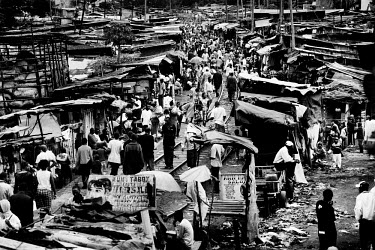 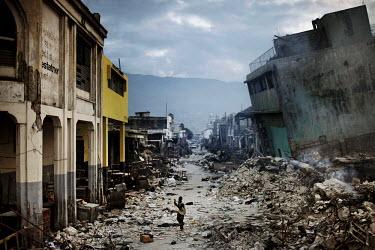 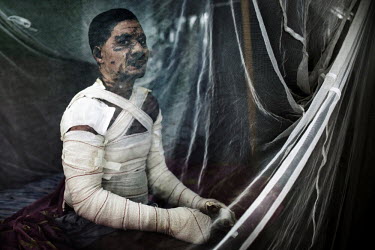 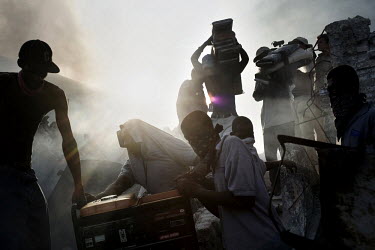 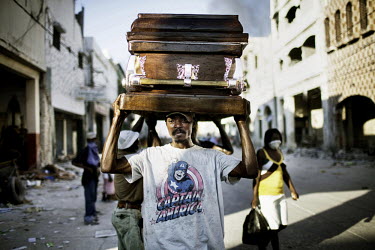 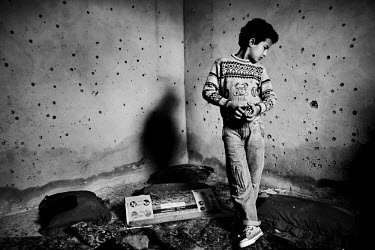 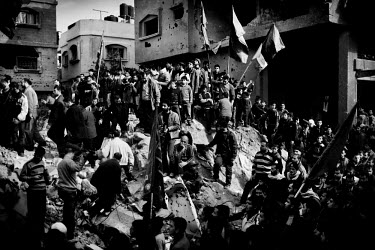