Dermot Tatlow was born in Germany in 1965 but grew up and lived in Hong Kong much of his life. After studying Geography and History in Dublin, he returned to Hong Kong to work as a writer, and later as a photojournalist, travelling across Asia, reporting from Afghanistan to North Korea.

After living for three years in Bogota, Colombia, covering Latin America, he moved with his family to Washington D.C. in 2008. 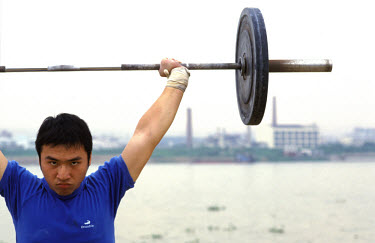 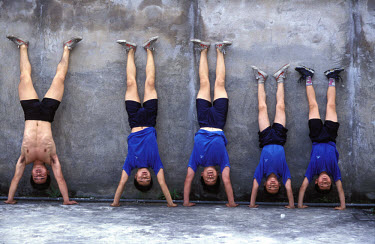 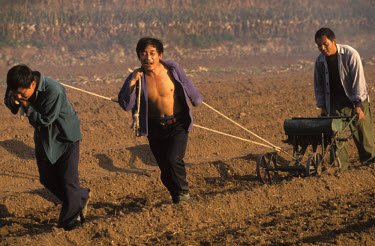 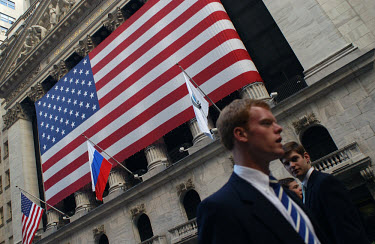 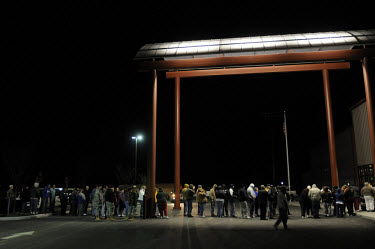 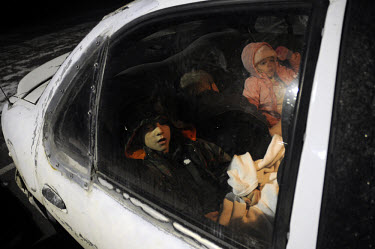 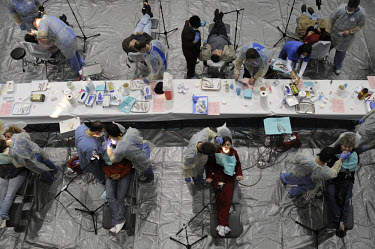 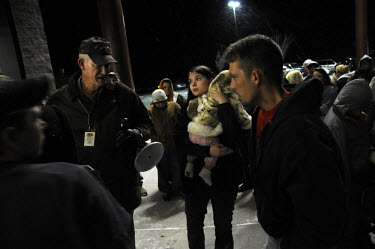 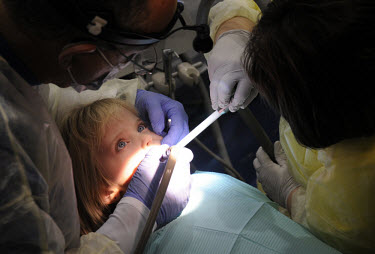 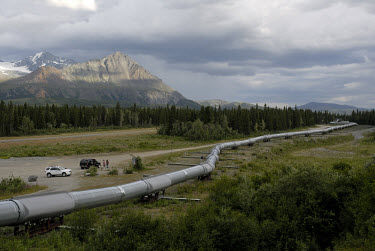 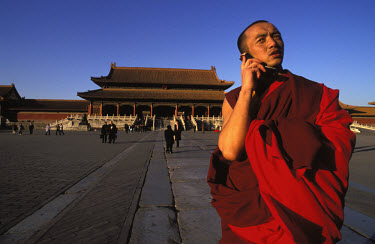 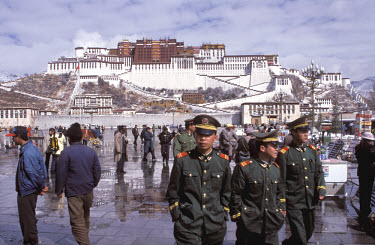 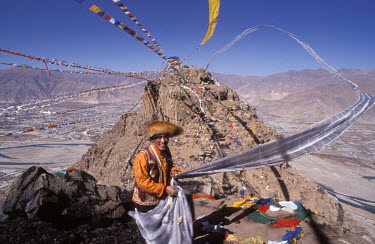 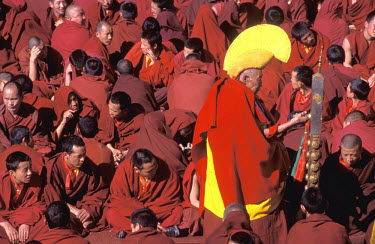 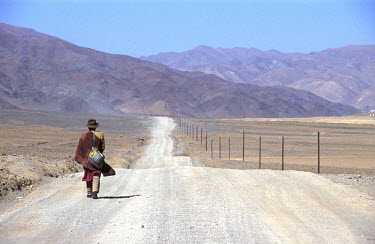