Dieter was born and brought up in Burundi before moving to Brussels, where he is now based.

His first long-term documentary project and book, Heart of Dance, focused on the African music scene, taking in Soukous music in Kinshasa, gospel in South-Africa, rap in Senegal, and female musicians in Mali, as well as Blocos Afros in Brazil.

Troubled Waters, a global investigation into the ecological and humanitarian consequences of droughts, floods and irresponsible water management which included photographs from the Aral Sea, the Horn of Africa, Spain, Egypt, Bangladesh and Turkey, followed in 2007. 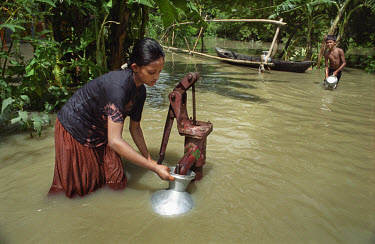 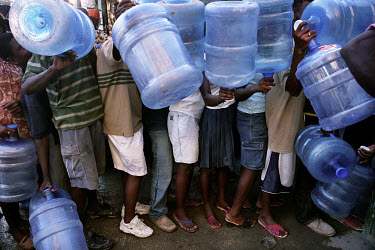 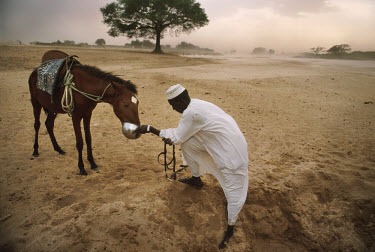 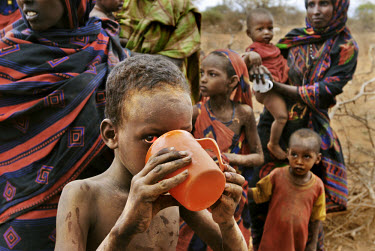 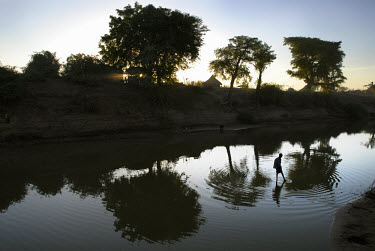 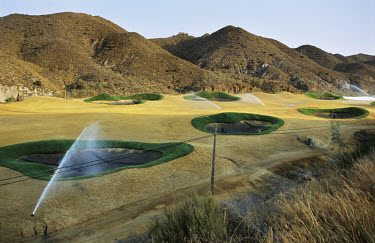 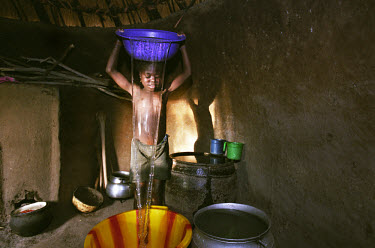 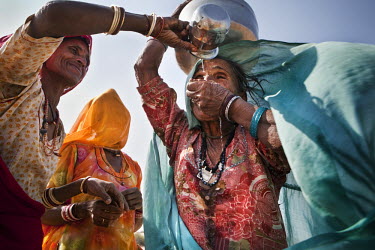 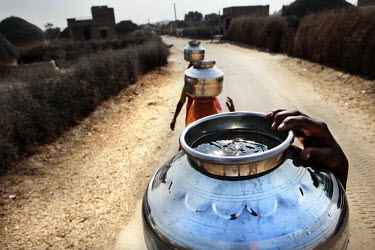 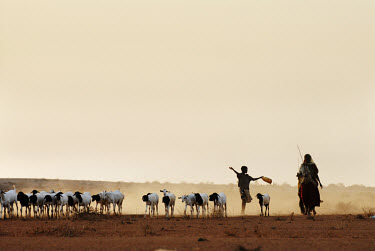 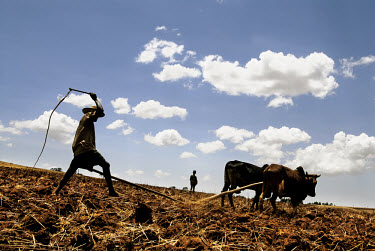 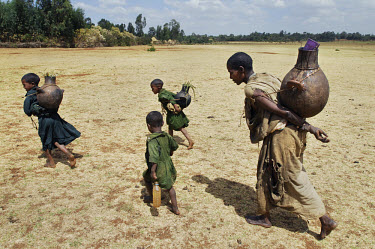 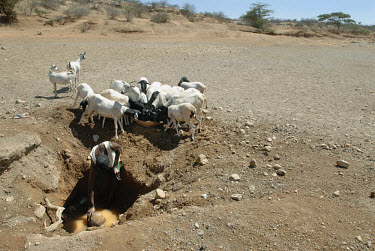 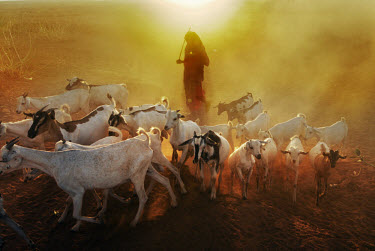 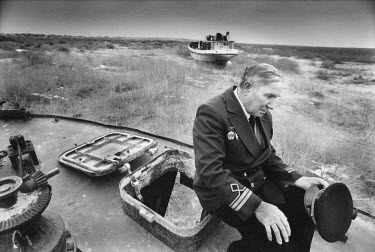