Fernando Moleres was born in Bilbao, Spain, in 1963. He began work as a nurse in his home village, traveling in 1987 to pursue that calling in Nicaragua, during the Sandinista period. It was there that Moleres began to appreciate the value of photography and to teach himself how to do it.

During the early 1990s, he combined nursing work with long periods traveling and doing photo projects, such as Children at Work, which lasted several years and took him to many countries.

His photos have appeared in a number of international publications, such as Stern, Le Figaro Magazine, Le Monde 2, La Republica, Io Donna, The Independent and The Sunday Times Magazine. 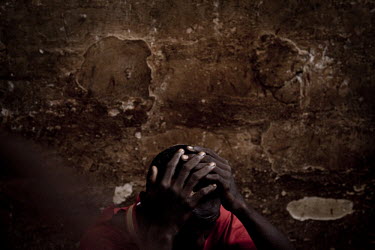 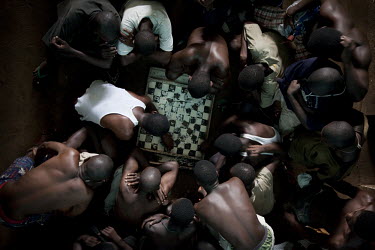 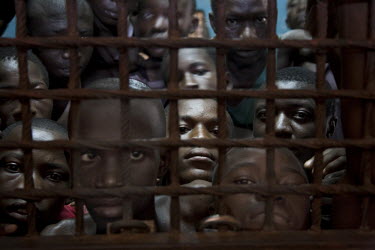 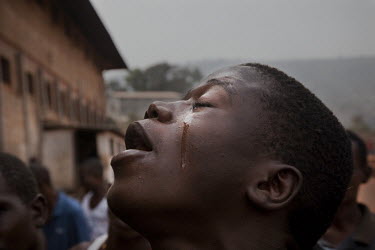 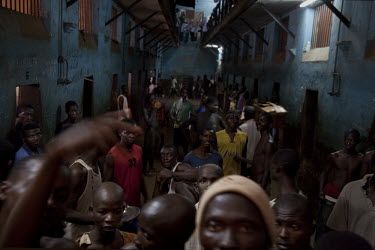 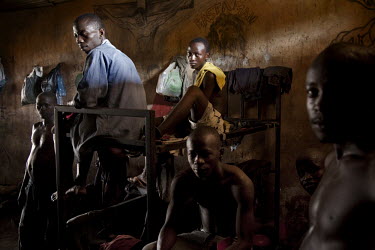 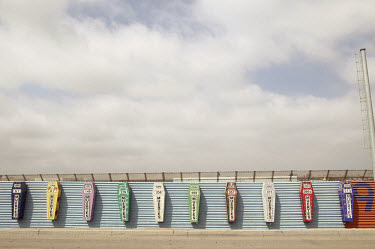 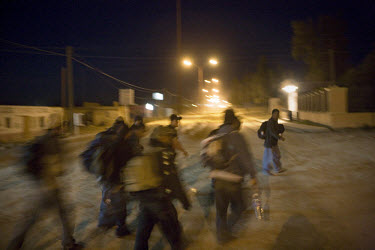 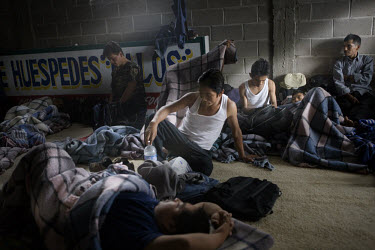 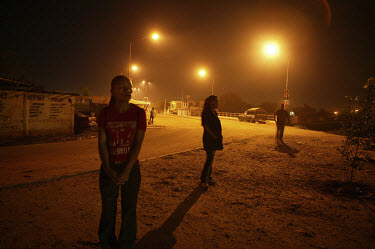 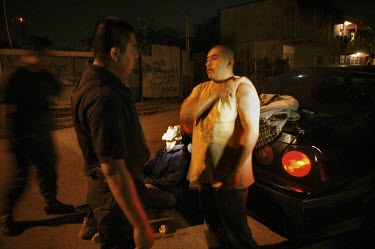 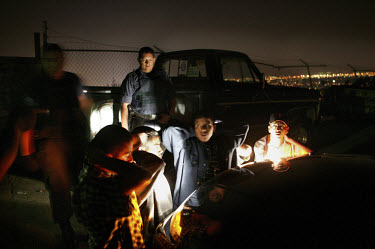 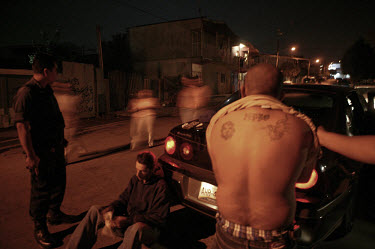 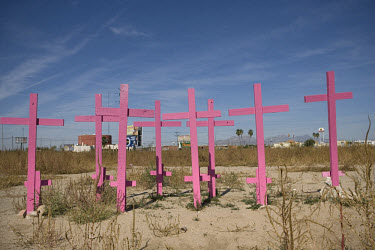 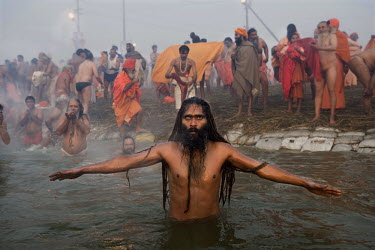 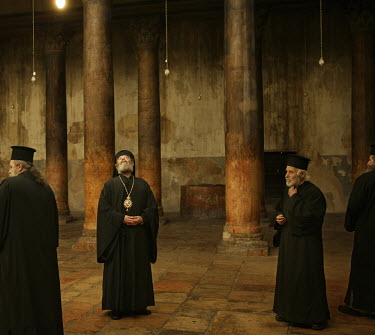 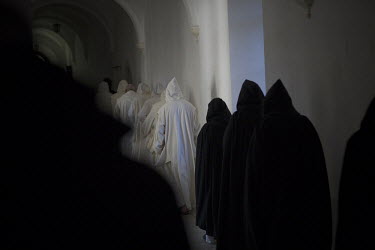 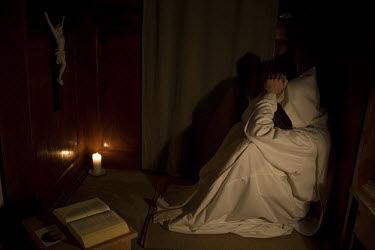 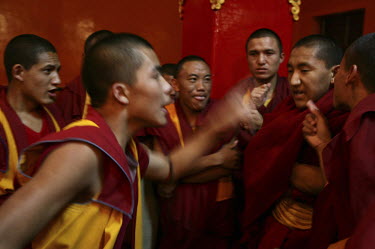 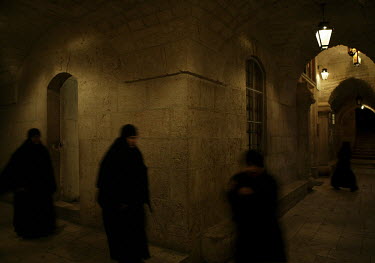 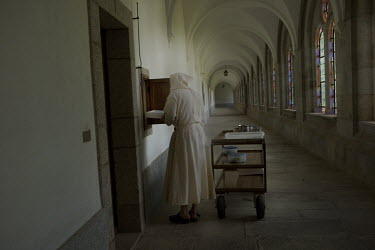 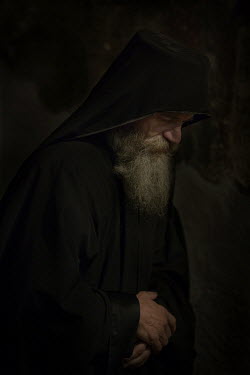 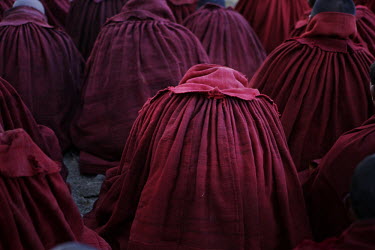