Based in Nairobi, Kenya, Frederic Courbet has been working in 12 different countries on the African continent.

His imagery is mainly focused on people and environmental portraits.
Working on features for newspapers and assignments for many NGO's, his work has been published in The Guardian, The Mail on Sunday, The Observer, Suddeutsh Zeitung, Der Spiegel, The New York Times, TIME Magazine, Newsweek, Le Monde, The Independent on Sunday and Monocle.

His latest documentary project, "God is a liar, Tradition and change in Turkana", was screened at the All Roads National Geographic film festival in Washington, September 2011. 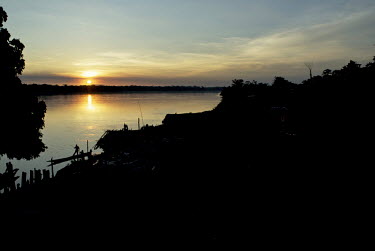 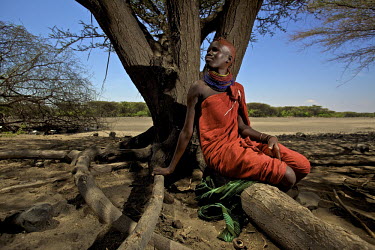 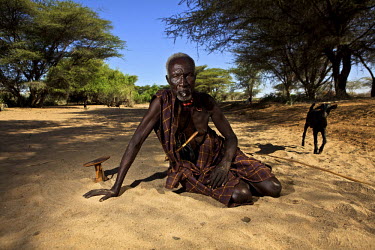 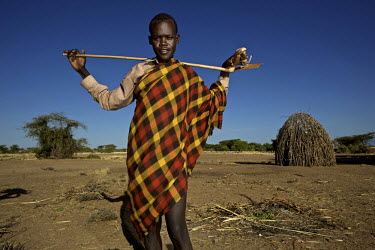 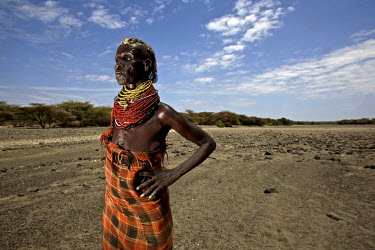 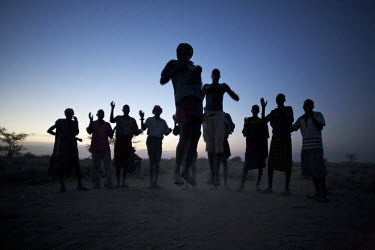 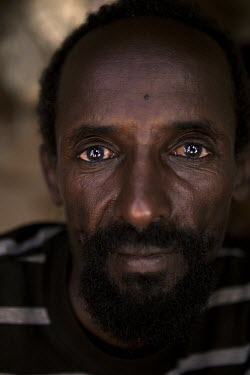 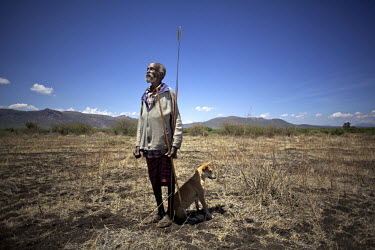 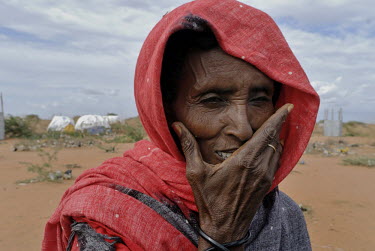 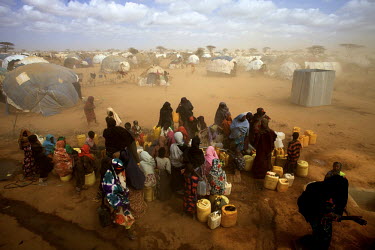 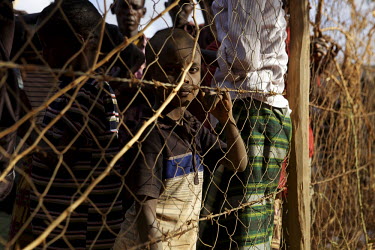 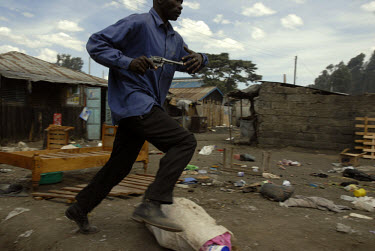 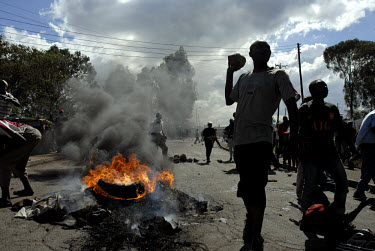 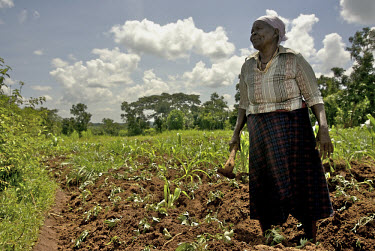 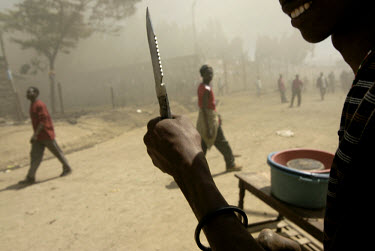