Over the last decade George has photographed extensively in the Balkans, Eastern Europe and Turkey, where his work focused on identity and people caught between communities, cultures and ideologies. Preferring to concentrate on long term projects, George spent time living and working in Serbia, Greece and Turkey.


'When you first arrive in a place, you are so informed by images you have already seen that it is a burden you have to lose' says George when explaining his approach to photography and the time it takes to understand a country and its people.


Faultlines: Turkey East West, his exploration of a country poised geographically and symbolically between Europe and Asia, will be published as a book in 2010. 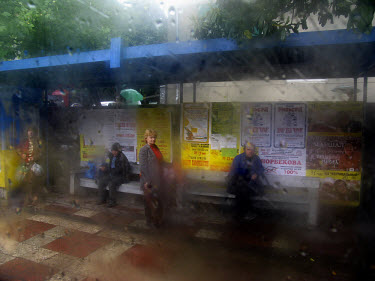 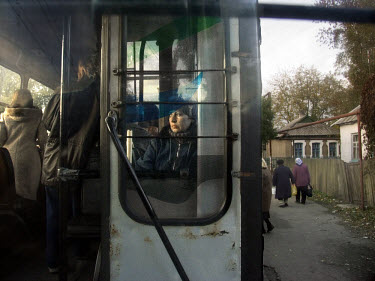 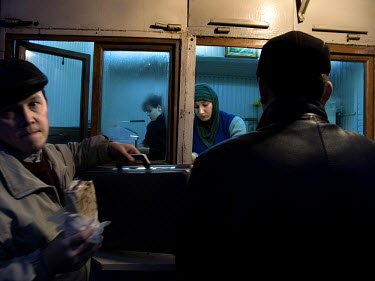 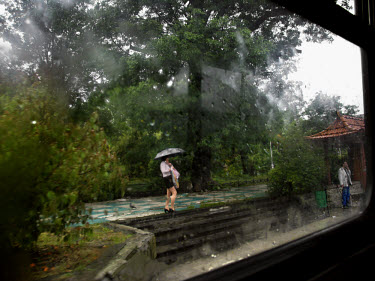 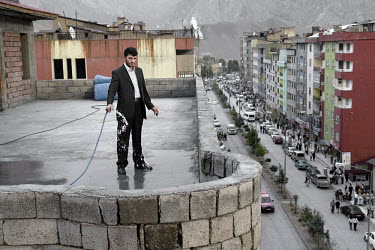 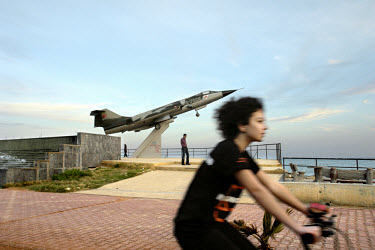 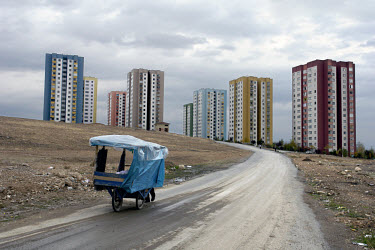 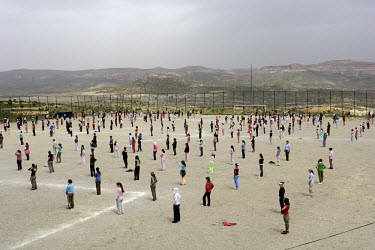 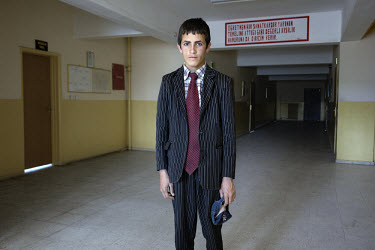 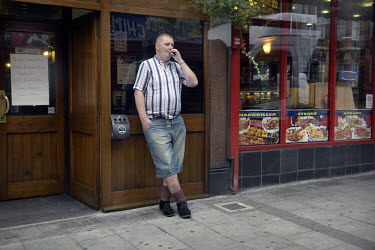 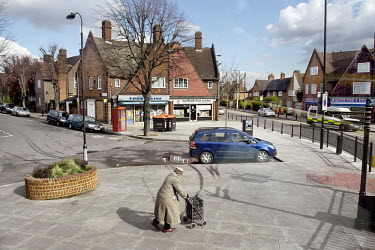 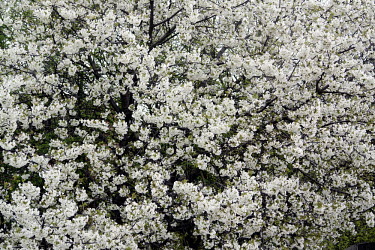 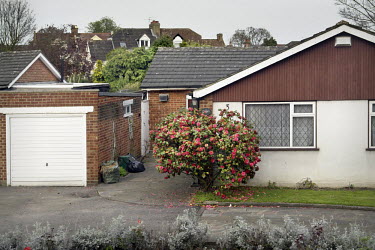 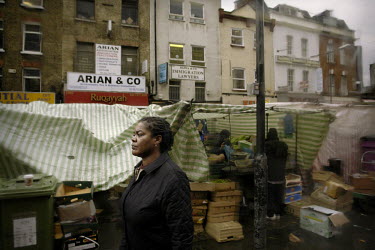 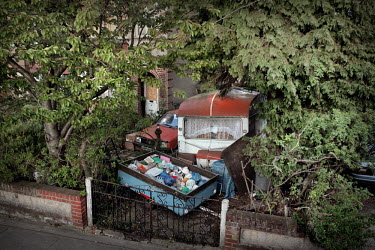