In 1989 Graeme was contracted by Reuters to cover South Africa's transition to ANC rule, and since the late 80s has worked on his own photographic projects.

Practising reportage, portraiture, documentary and industrial photography, photographic assignments have taken him to over 50 countries. The resulting images have been published in National Geographic Magazine, Time, Newsweek, the New York Times Magazine, and Photography Magazine (UK).

He has published four monographs: The Edge of Town (2011), Graeme Williams Photographe (2010), The Inner City (2000), which examined the changes which had taken place post-apartheid in the years 1996-98, and The Floor (1996), which documented the last year of open outcry trading on the Johannesburg stock exchange. 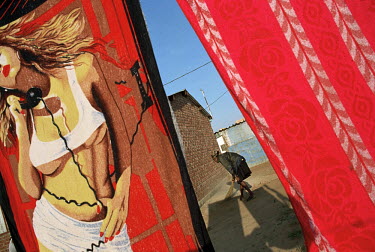 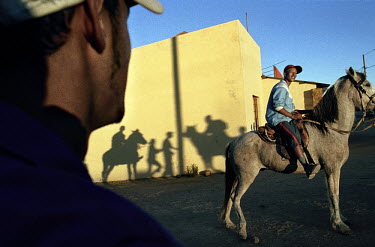 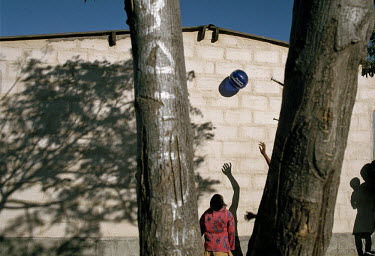 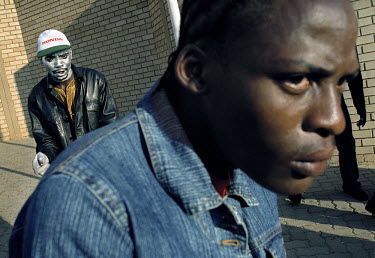 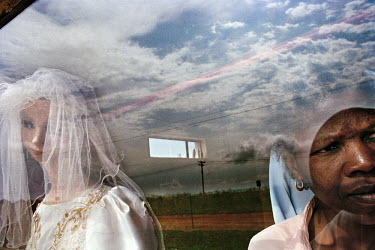 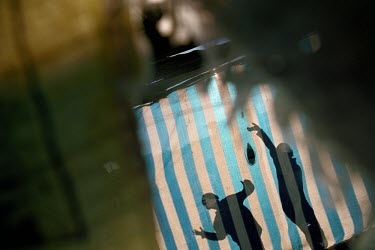 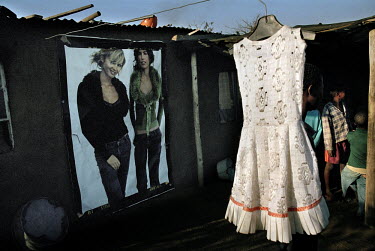 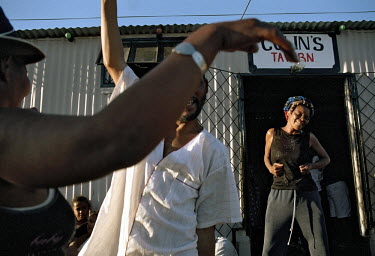 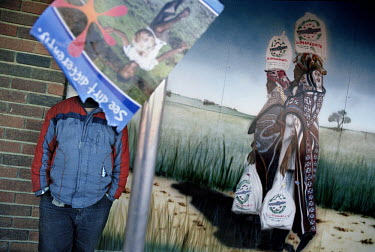 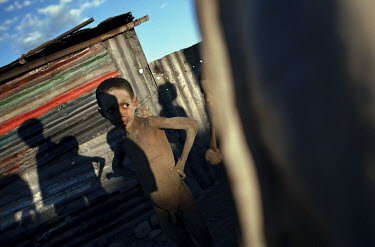 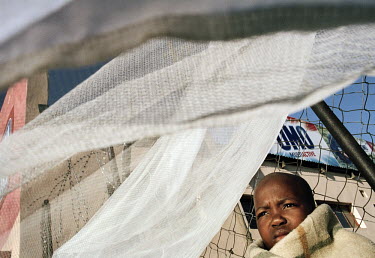 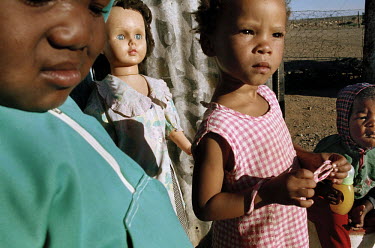 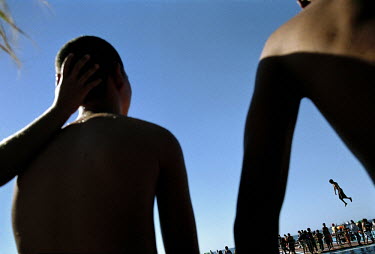 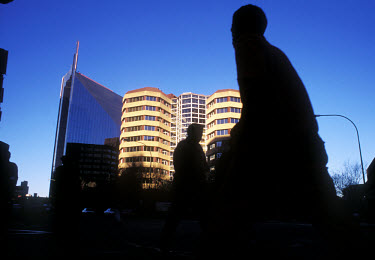 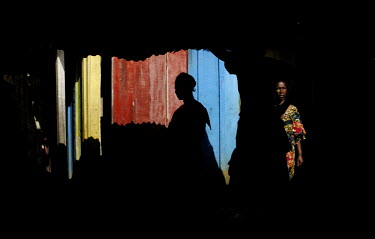