Ian Teh's photographs blend an impressionistically sensitive eye with a concern for social, environmental and political issues. He describes his work as 'a series of short films made out of stills… narratives that are built on moments of time collected over extended periods,'.

Amongst selected works, his series, The Vanishing: Altered Landscapes and Displaced Lives (1999-2003), records the devastating impact of the Three Gorges Dam on China's Yangtze River. In later works, such as Dark Clouds (2006-2008), Tainted Landscapes (2007-2008) and Traces (2009-), Teh explores the darker consequences of China's booming economy.

Teh has received numerous honours. In 2011 he won the Emergency Fund from the Magnum Foundation. His work was also highly commended for the Prix Pictet prize in 2009 and he was awarded a place on the Joop Swart Masterclass in 2001. 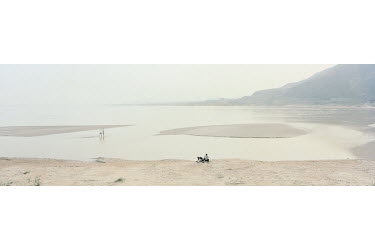 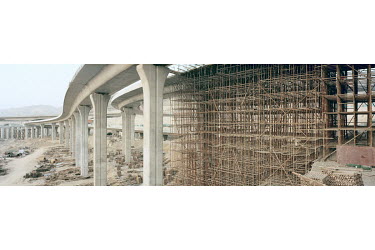 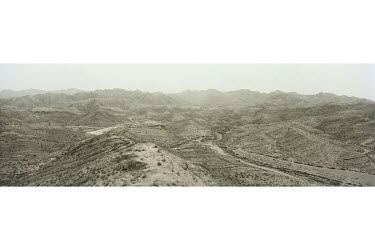 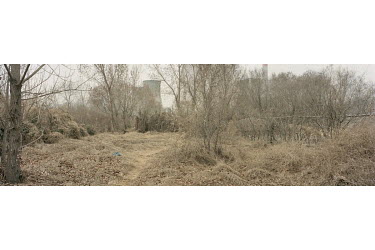 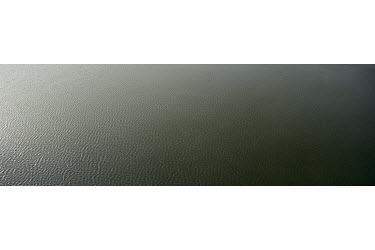 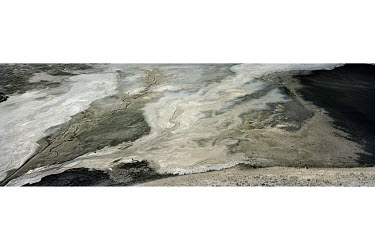 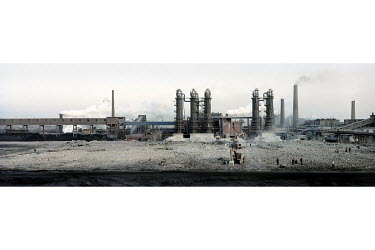 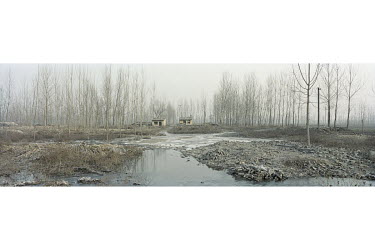 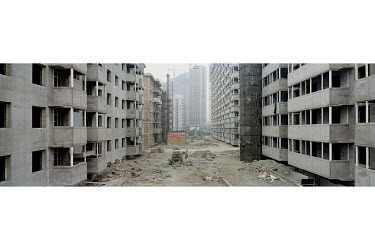 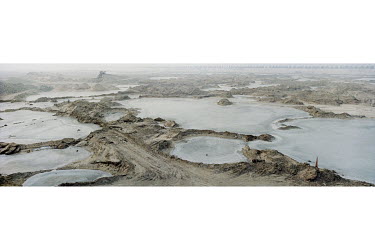 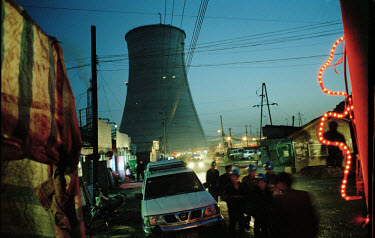 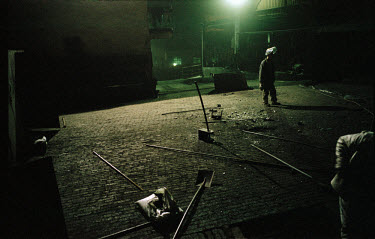 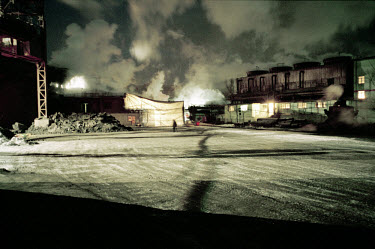 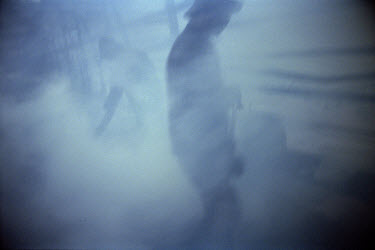 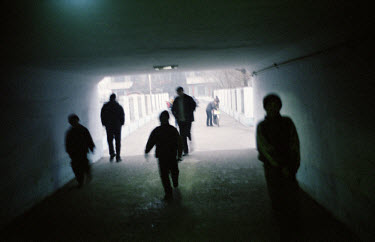 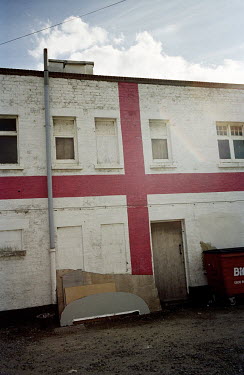 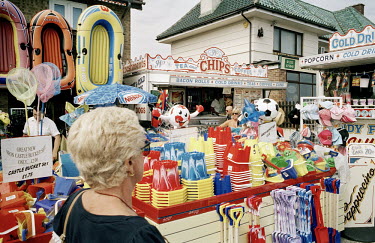 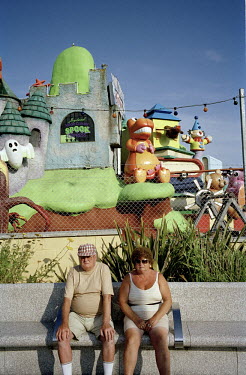 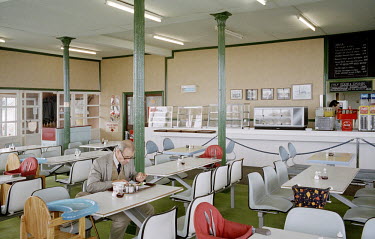 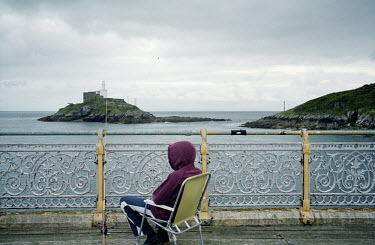 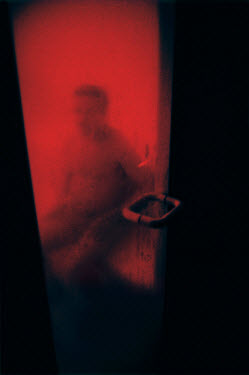 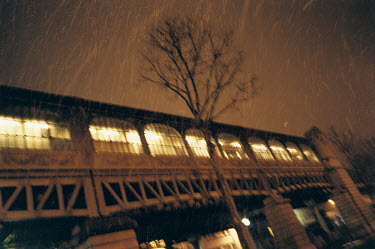 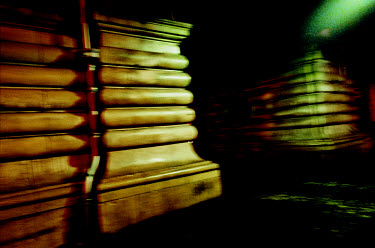 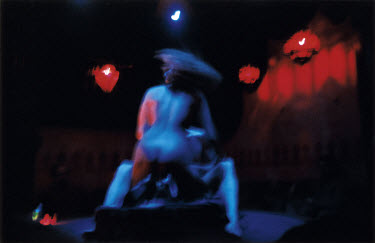 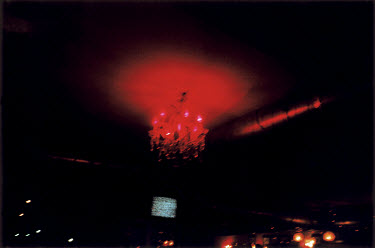 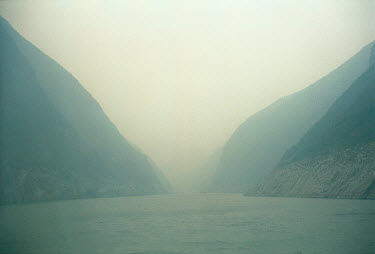 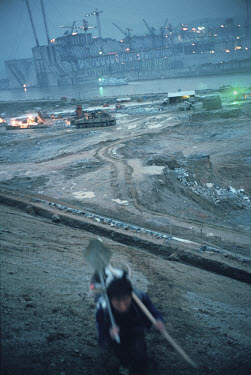 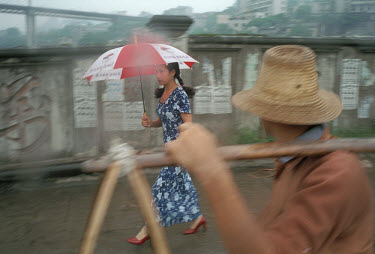 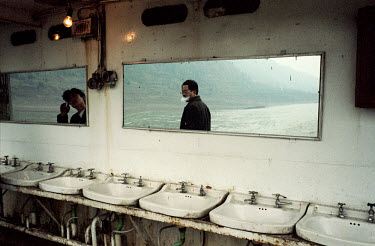 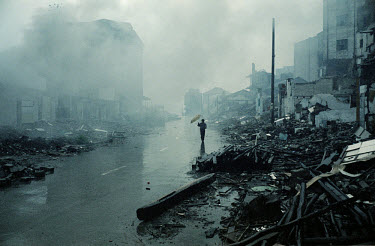