Ivan Kashinsky first fell for photography after picking up his father's Nikon, and eventually went on to obtain a Masters in Mass Communication at San Jose State University.

As a photographer he began by documenting his own teenage life, and since relocating to South America in 2004 has covered fiestas in the Ecuadorian Andes, the consequences of the eruption of Tungurahua, female Lucha Libre fighters in Bolivia – the Cholitas, and the flower industry of the BogotĂˇ Savannah.

In 2009 Ivan set off with his wife and fellow photojournalist, Karla Gachet, on a journey from the Equator to Tierra del Fuego, producing together a rolling blog, the book Historias MĂ­nimas, and an exhibition which showed at the Centro Cultural Metropolitano in Quito. 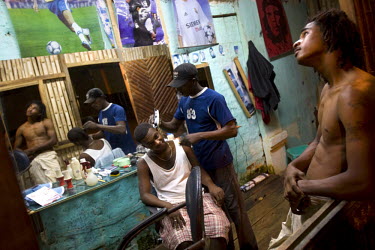 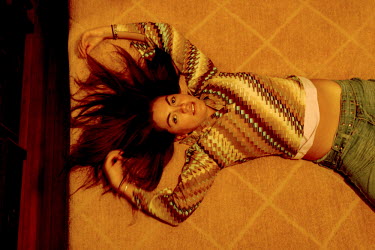 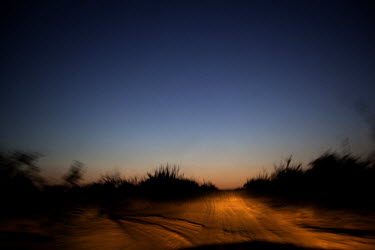