After graduating with a degree in International Relations from Tufts University, Jacob Silberberg moved to Nigeria where, over the course of three years, he reported on the genocide in Darfur, the Liberian civil war, Ivory Coast, and insurgency and oil in the Niger Delta.

Decamping to live in Baghdad in 2005, he shot stories on major military offensives and the rise of sectarian violence and militias before leaving in the summer of the following year to cover the conflict between Israel and Lebanon.

Now based in Boston, he has specialized in photojournalism and portraiture for ten years, covering everything from US Presidential elections, to floods in South Asia, to transport in Colombia. 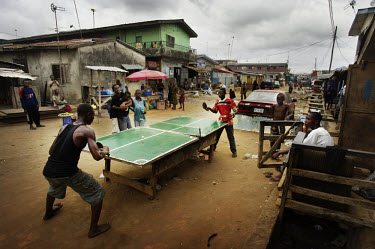 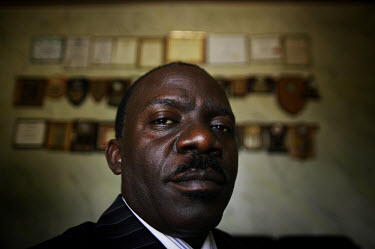 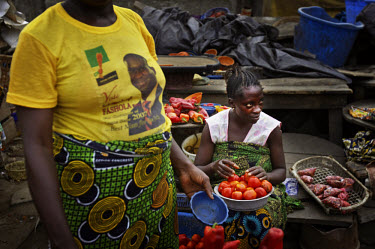 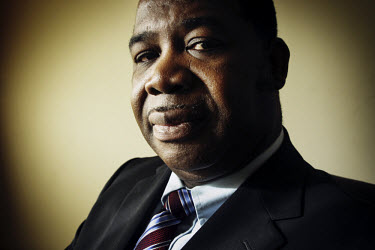 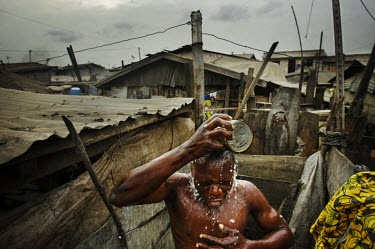 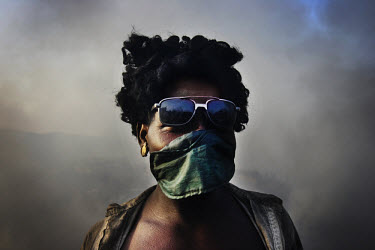 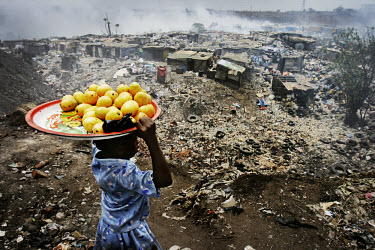 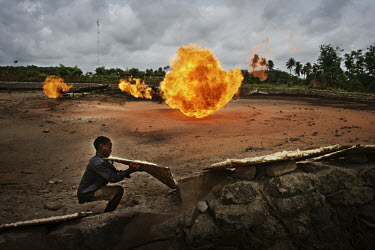 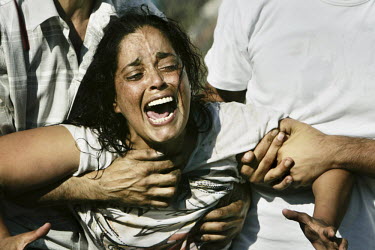 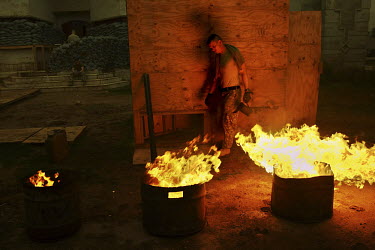 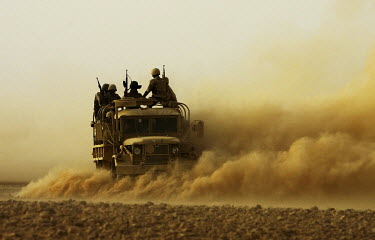 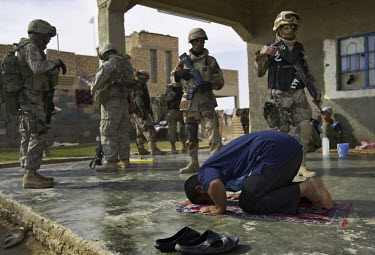 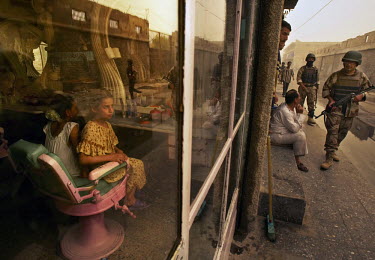 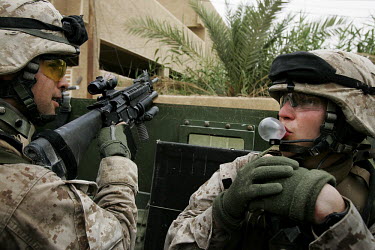 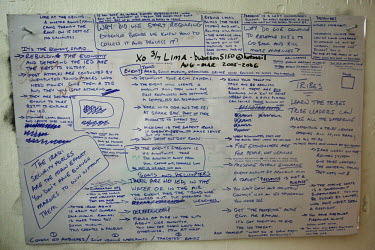