James Morgan is a multi-award winning photojournalist and filmmaker. The majority of his work is focused around providing supplementary narratives to environmental and human rights policy. His images have led campaigns for The World Wildlife Fund, United States Agency for International Development and the United Nations Refugee Agency.

He is also interested in wider ethnographic work, particularly concerning the meeting of indigenous cosmologies and the natural world; typically merging funding sources in order to tackle subjects beyond the scope of conventional editorial assignments. The resulting bodies of work have won numerous awards, exhibited internationally and been published in The Sunday Times Magazine, New York Times, The Guardian, Der Spiegel etc. – as well as online at National Geographic and the BBC. 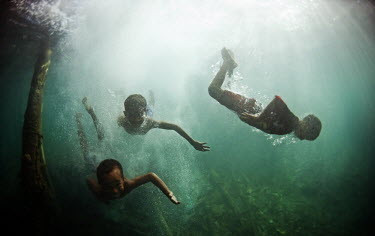 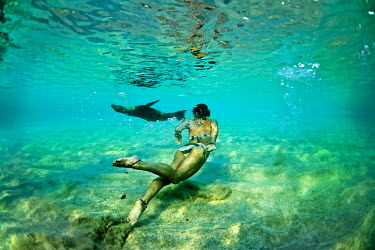 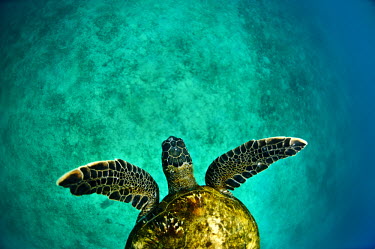 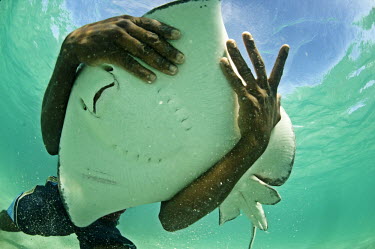 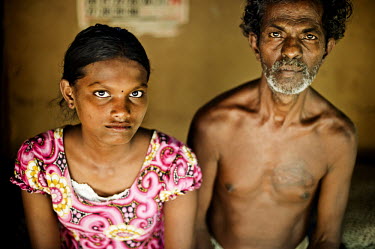 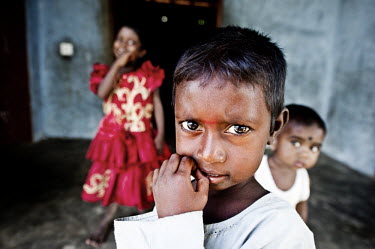 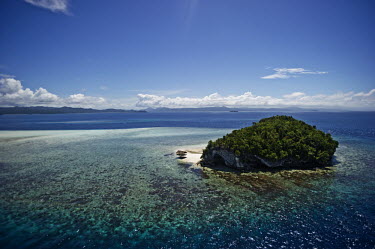 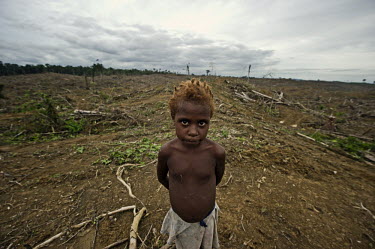 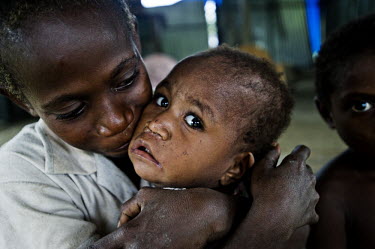 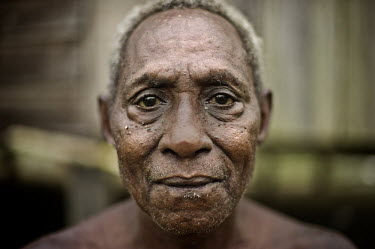 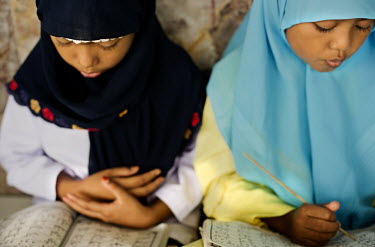 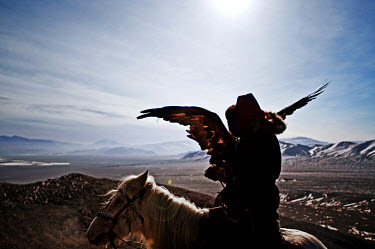 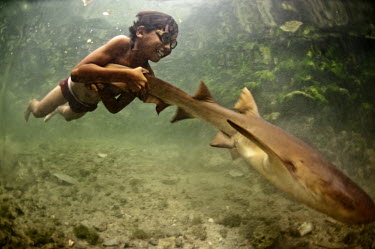 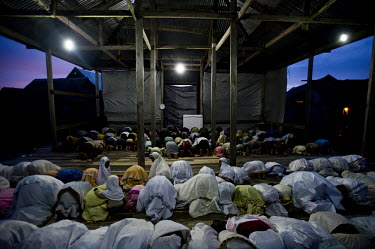 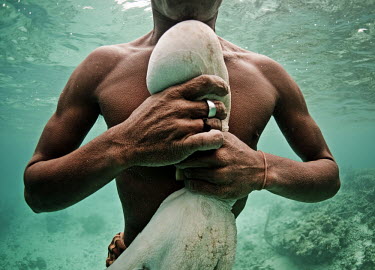