Jenny has been photographing conflict and social issues for British newspapers, magazines and development organisations since 1982, working with Marie Claire, the Guardian Weekend, the Sunday Times, the Independent Magazine, Save the Children, Action Aid, Oxfam and Christian Aid amongst others.

Her book 'Women and War' was published in 2003 by Pluto Press and the accompanying exhibition toured worldwide. She is now working on a second book on the same theme.

She is a trustee of Picture People and an Ambassador for Photovoice – both participatory photo projects – and in this capacity she has facilitated workshops for sex workers in India and young people in Afghanistan, Pakistan, Albania, Lebanon, and Romania. 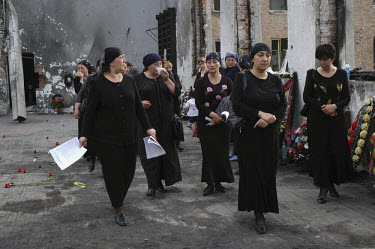 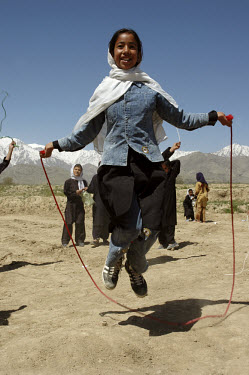 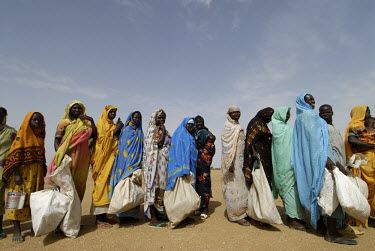 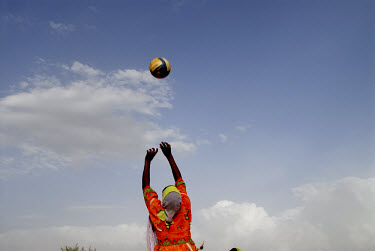 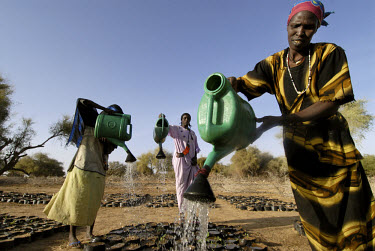 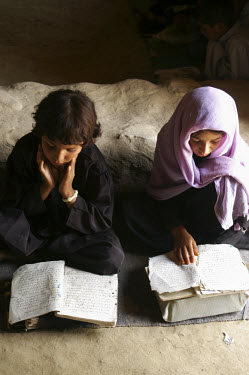 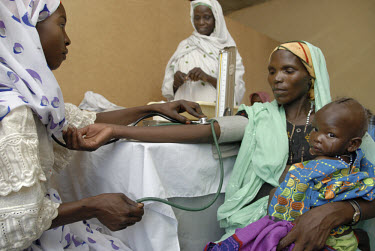 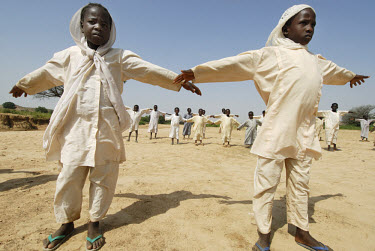 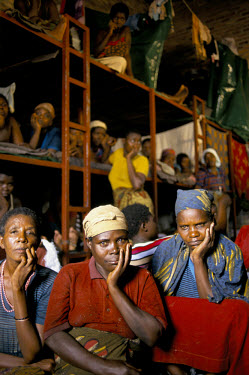 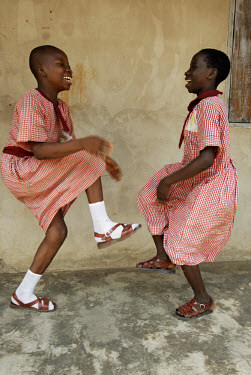 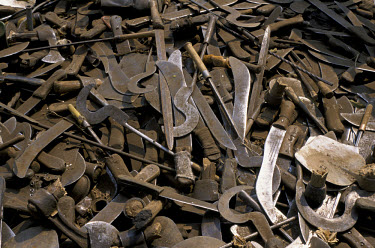 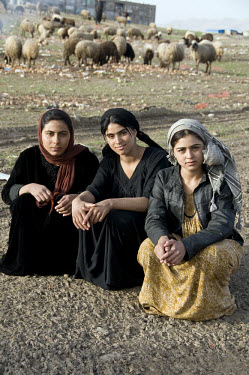 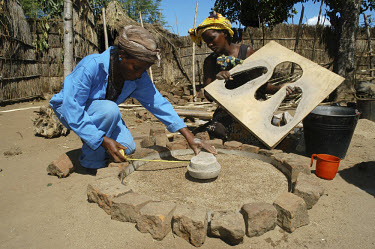 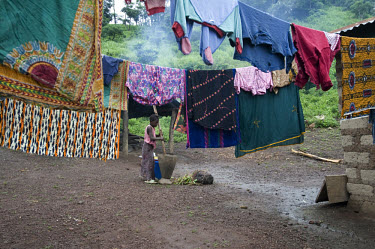 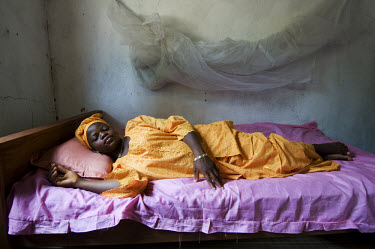