She moved to the United States to go to college and studied art and graphic design in the Bay Area in California. One good day, she discovered documentary photography. Seduced by the power of storytelling with images, she decided to study photojournalism at San Jose State University. In 2004, she moved back to her homeland to explore it with fresh eyes. She began working freelance until one of the main newspapers in the country, Diario El Comercio, hired her in 2005. She worked there for two years, and became the first woman to be a part of their photographer's staff.

After leaving the paper in 2007, Karla started working on more long-term projects. 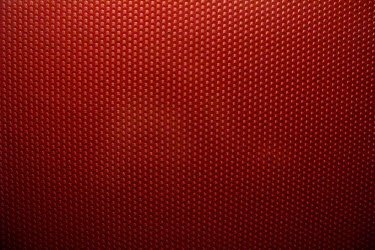 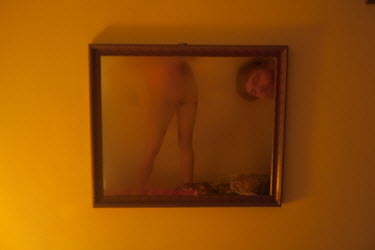 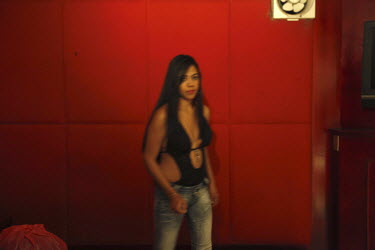 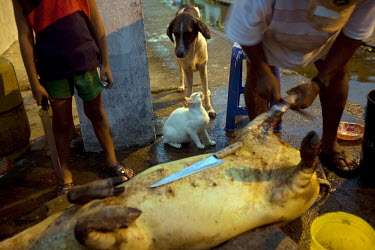 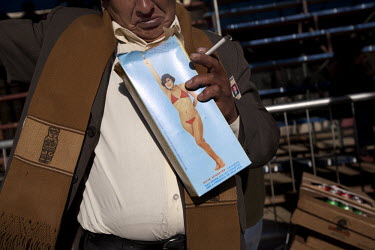 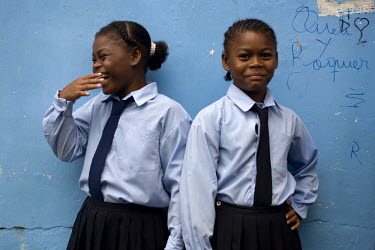 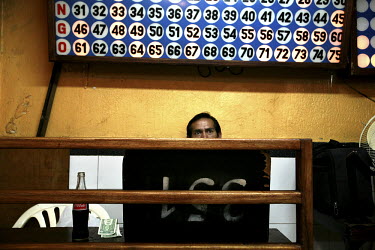 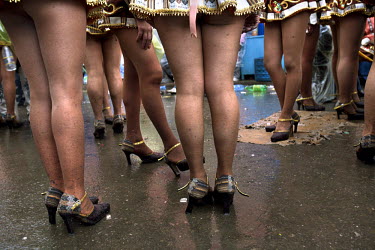 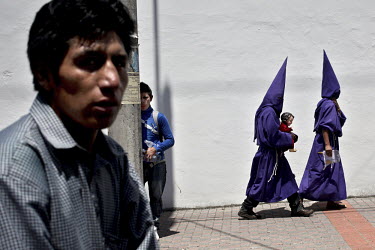 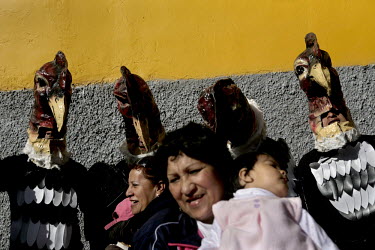 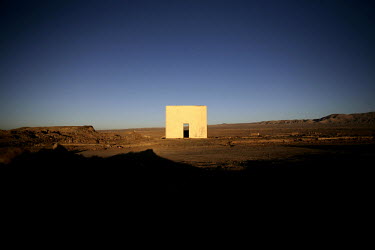 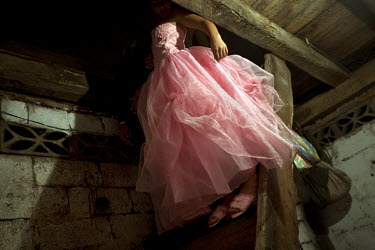 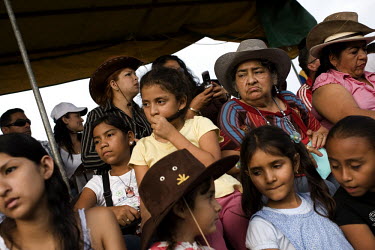 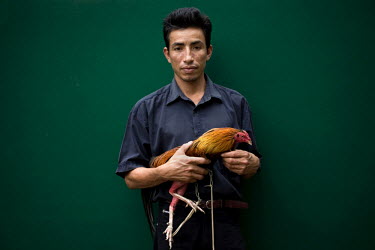 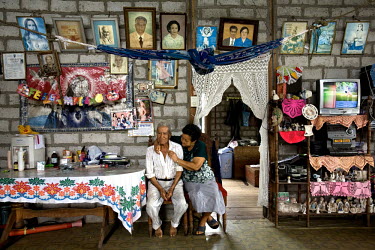 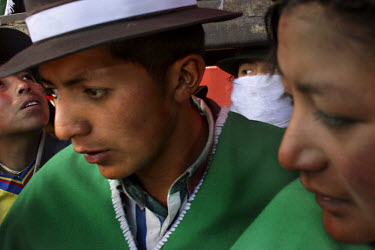 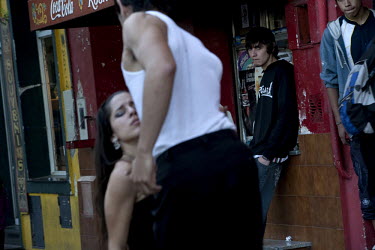 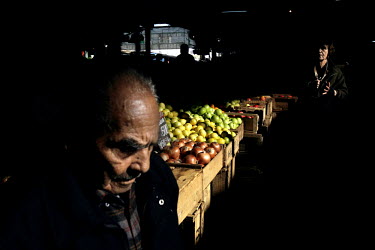 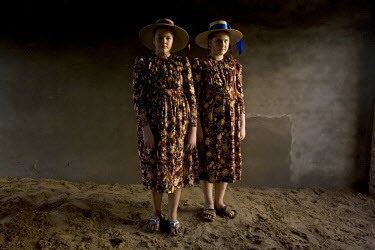 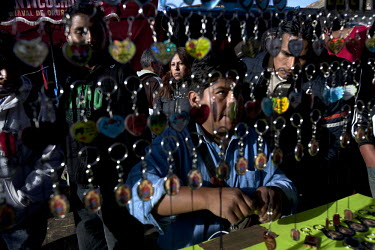 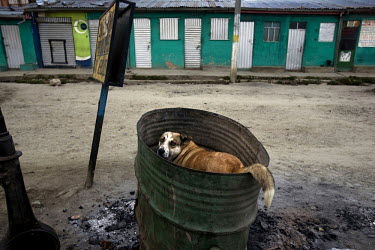