After many years in the field, observing the consequences of economic and social change in a globalised world, Mark is now based in Switzerland and has taken as subject the organisations that have helped drive these changes, elaborating a visual language to talk of decision makers, diplomats and bankers more used to operating unobserved behind substantially closed doors.

His project 'Bank on us' on the secretive Swiss banking industry has won several awards including the Swiss Press Photographer of the Year 2012. He won this award a second time in 2014 for his observation of the diplomatic negotiations leading to the Iranian nucleur deal in Geneva 'Waiting on a deal'. 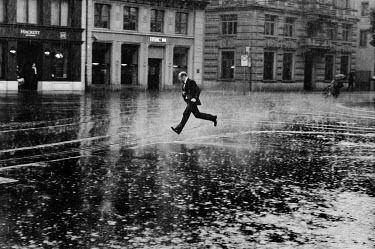 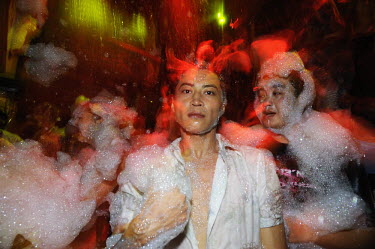 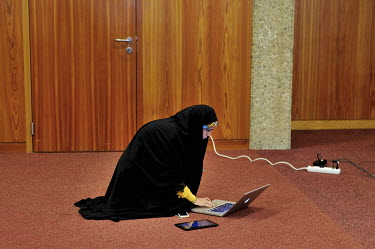 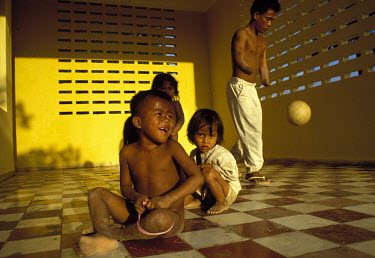 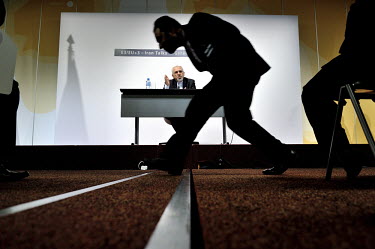 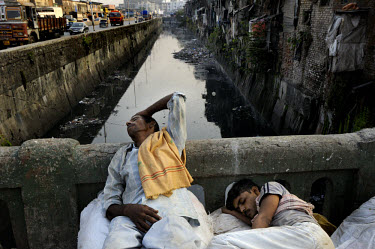 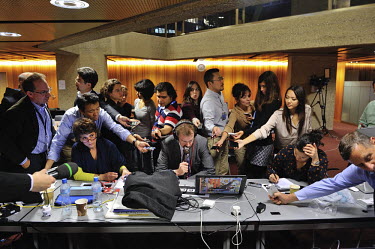 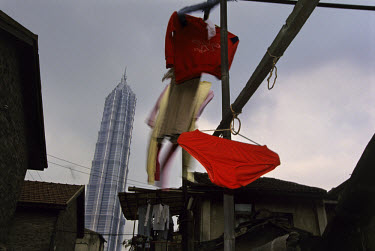 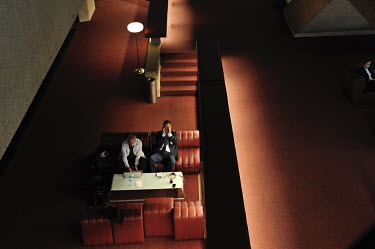 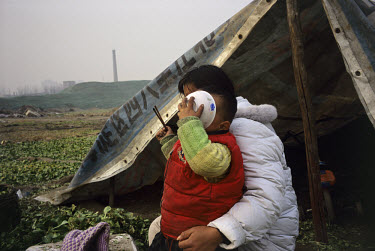 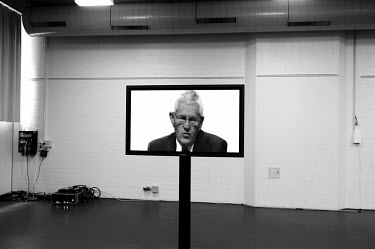 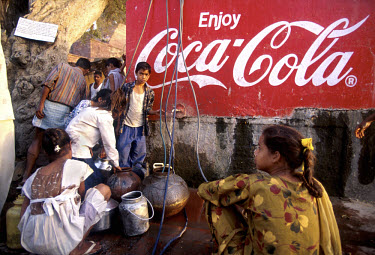 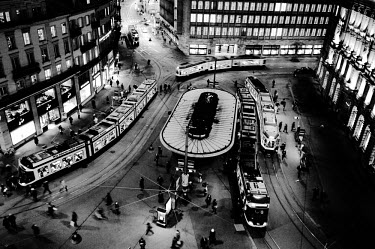 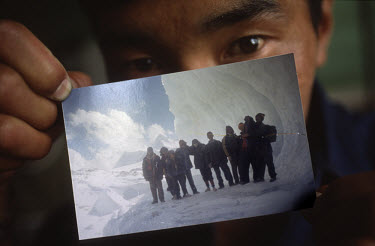 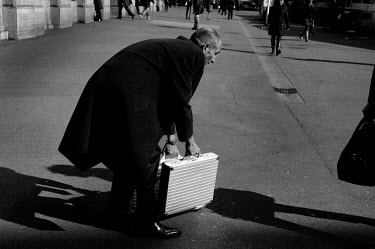