A day before he was due to begin a degree at the University of Bolton, Markel decided Computer Sciences did not factor in his future and withdrew from the course to pursue a career in photography.

From Bolton he headed East to China where, while studying for an MA in Photojournalism, he worked for a number of agencies, newspapers and magazines. In 2007 he headed back to Europe, returning to his hometown Bilbao in 2008, and now divides his time between Spain and Bayonne.

Focusing on social and environmental issues, Markel has exhibited in Singapore, New York, Valencia, Ireland and Kuala Lumpur, and has worked for clients including Greenpeace, UNESCO and The British Council. 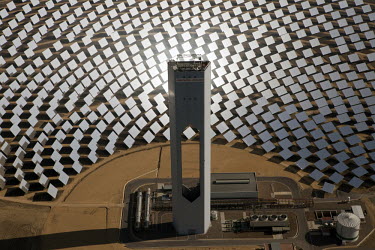 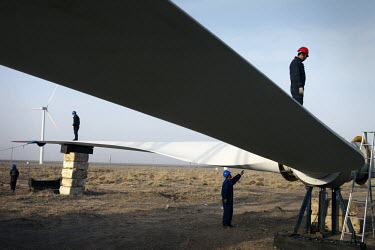 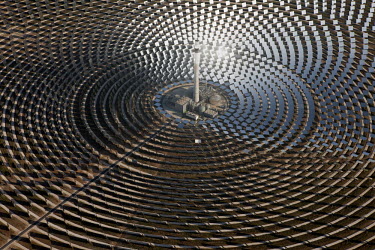 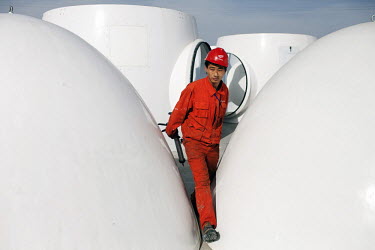 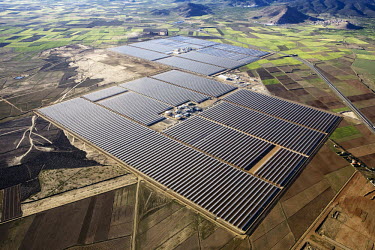 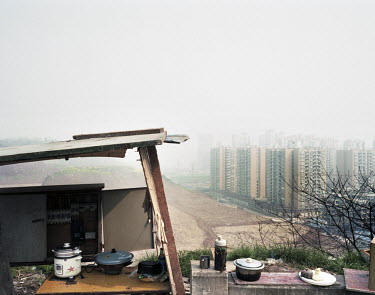 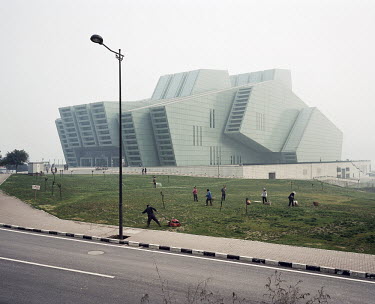 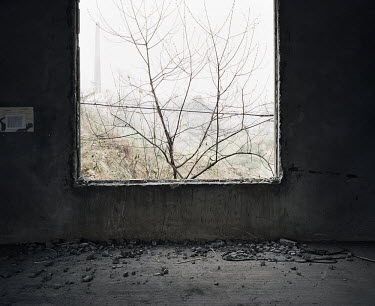 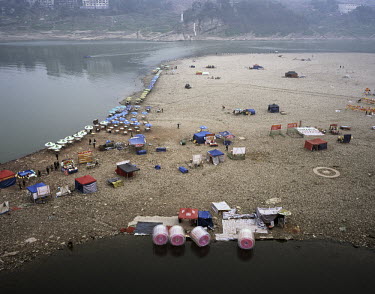 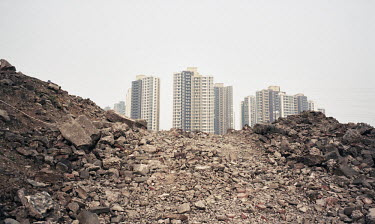 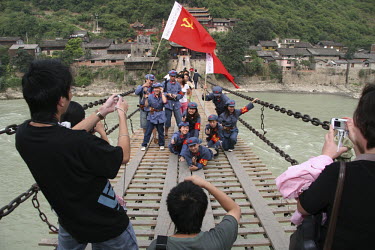 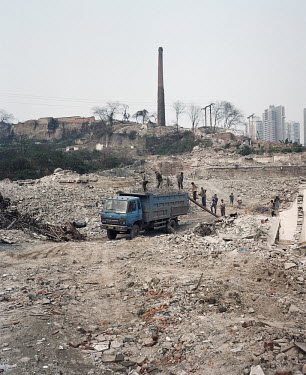 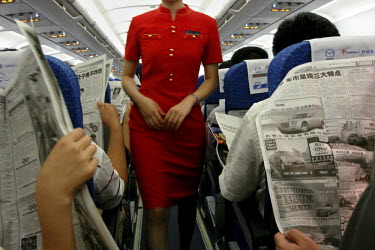 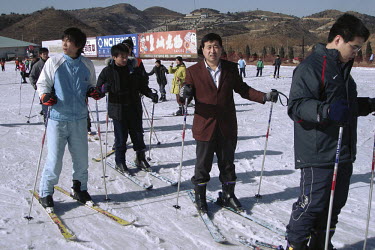 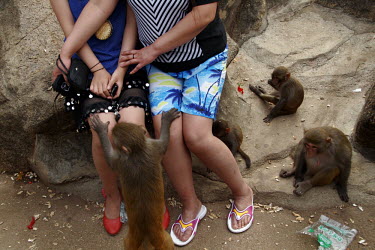