Nic Dunlop is a Bangkok-based photographer and author.

His work has appeared in numerous publications world-wide, including the Guardian, The Independent, The Daily Telegraph, The New York Times, Newsweek, The South China Morning Post and The Sydney Morning Herald. He also worked for the Mines Advisory Group, Care, Greenpeace International and UNICEF. In 1994, he published a campaigning book on the devastation wrought by landmines with Paul Davies entitled 'War of the Mines'.

In 1999, he received an award from the John Hopkins University for Excellence in International Journalism for exposing the head of the Khmer Rouge secret police, comrade Duch. 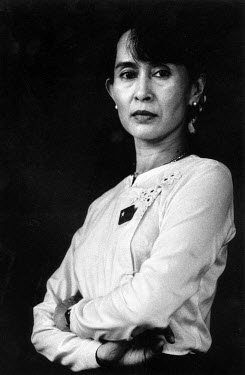 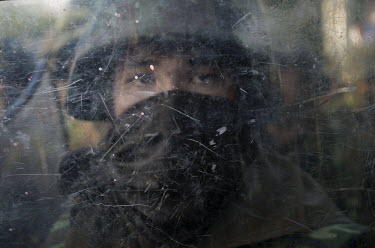 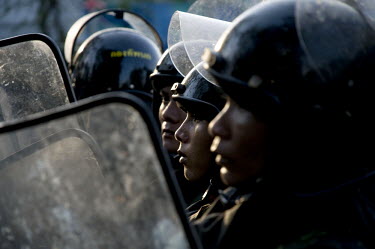 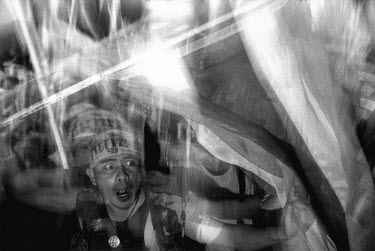 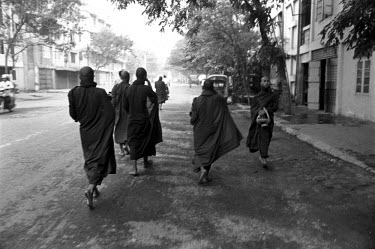 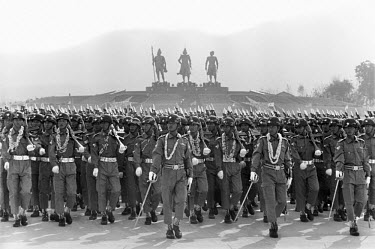 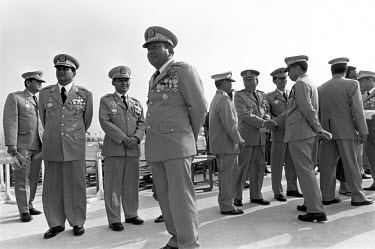 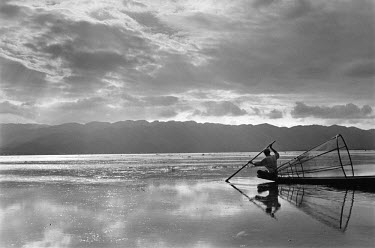 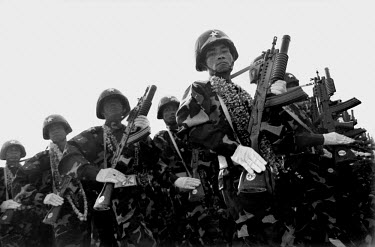 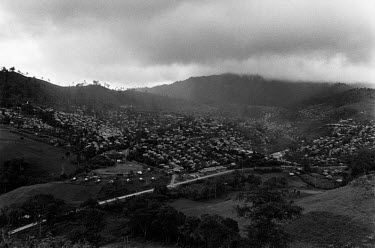 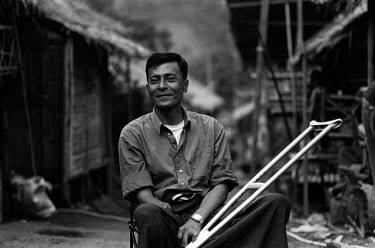 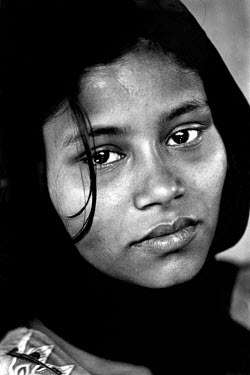 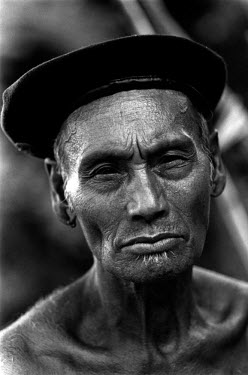 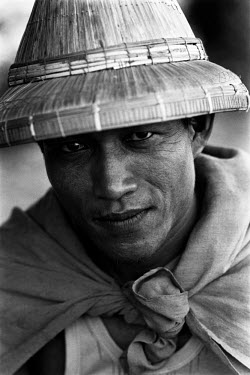 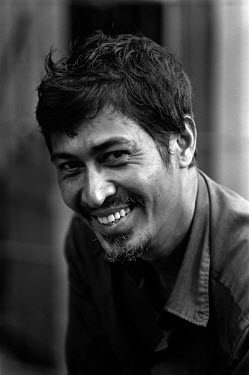