Nora has lived in Gothenburg, Sweden since 2005. She holds a BA in Photojournalism from Mid Sweden University and has worked as a concert photographer and with various news media outlets for the past six years.

In addition to assignments, she works on long term documentary projects, with a focus on migration and human rights, to visualise the stories behind the statistics and headlines. Since 2015, she has reported on the Calais Jungle, a project that has earned international recognition.
In 2016, Nora was the first Swede awarded College Photographer of the Year, which led her to National Geographic and her ongoing project in Bidibidi, Uganda, one of the world's largest refugee settlements. 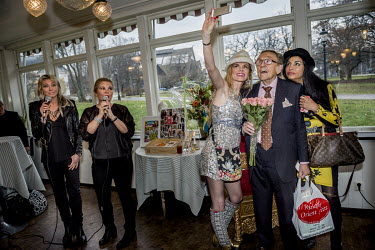 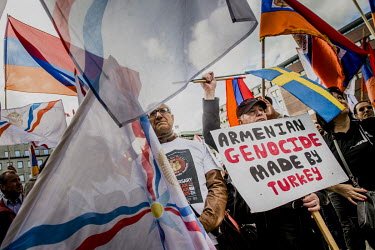 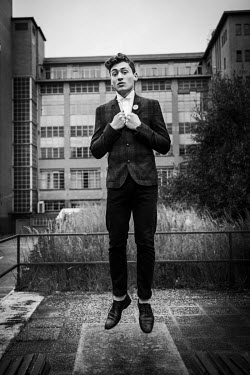 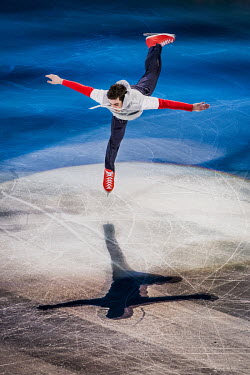 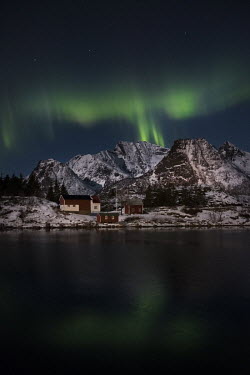 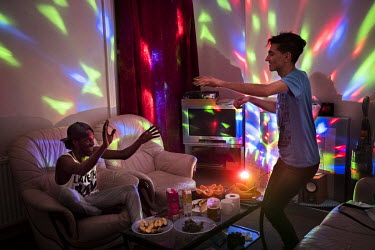 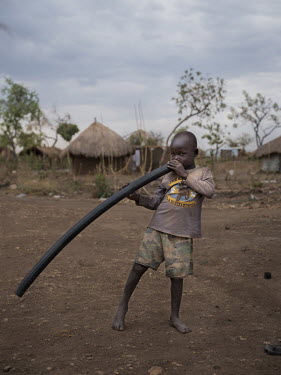 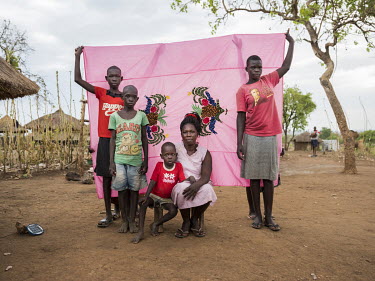 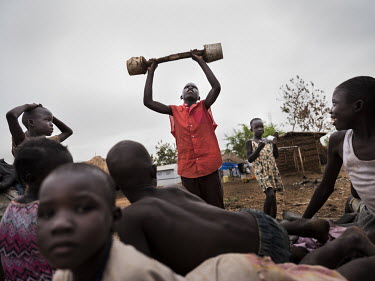 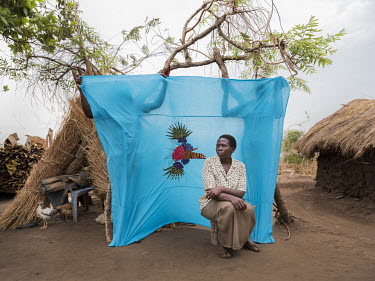 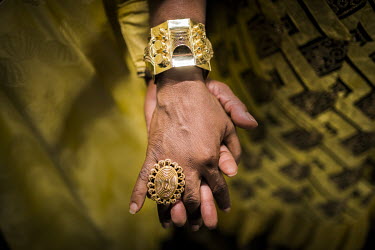 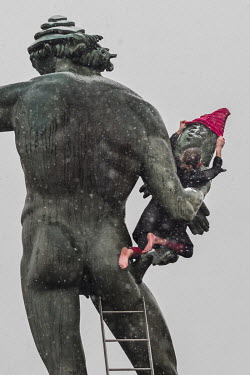 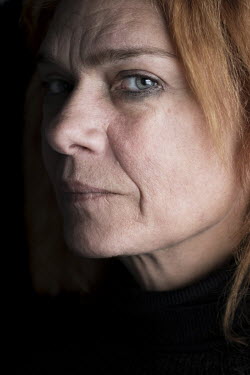 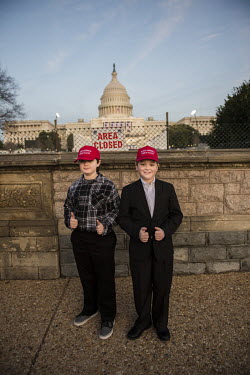 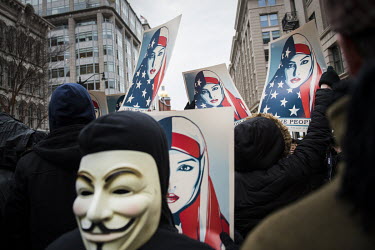