Noriko is a documentary photographer based in Tokyo.

Noriko began taking pictures for a small local newspaper in Gambia, West Africa, when she was still an university student in International Relations.

Working in a small place like Gambia, which is rarely the focus of international news but is full of interesting stories, taught Noriko the value of detailing the overlooked realities of every strand of society. 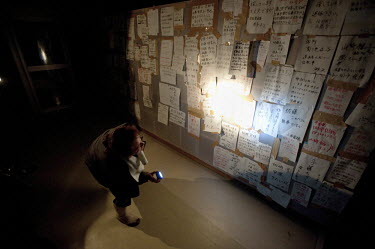 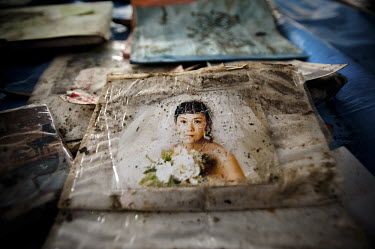 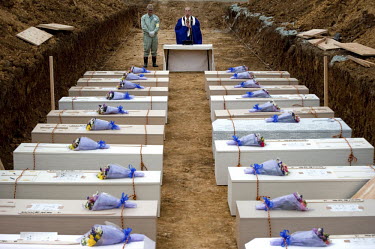 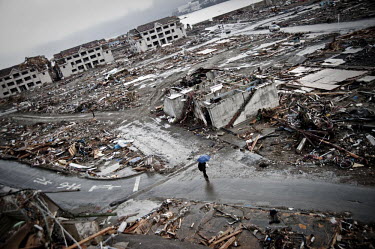 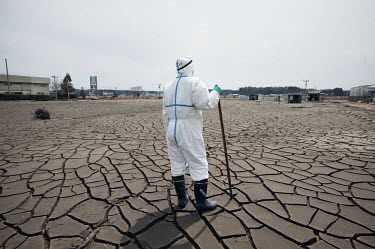 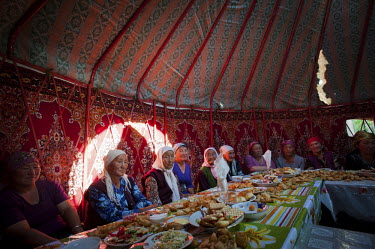 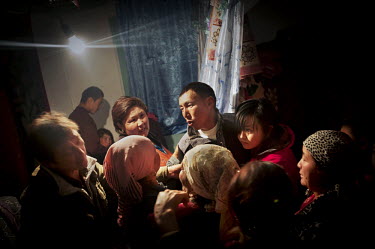 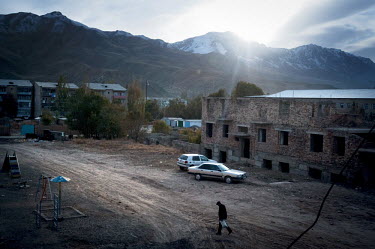 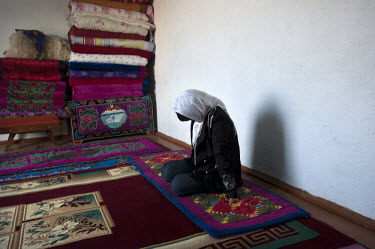 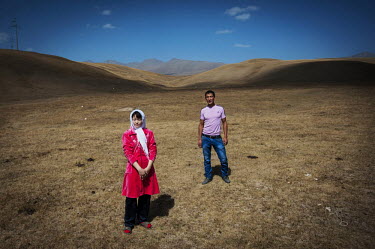 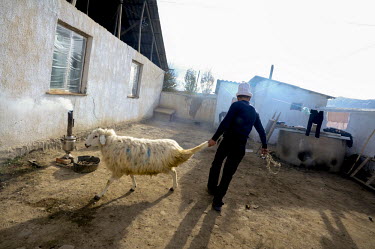 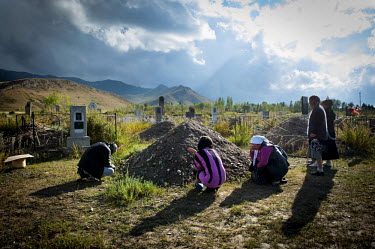 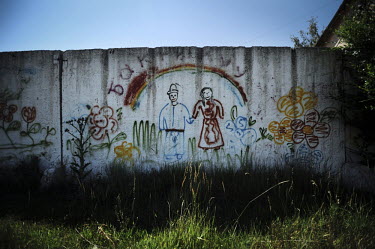 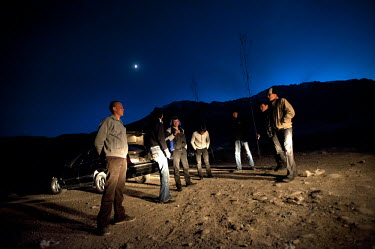 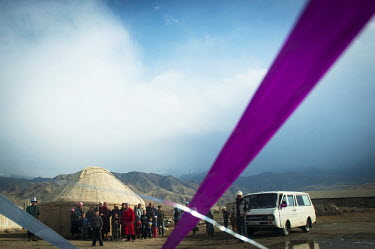