Born in Sheffield, England, Patrick Brown spent a peripatetic childhood moving to the Middle East and Africa before his family finally settled in Perth, Western Australia.

On leaving school, Brown taught himself photography while working as a set builder for theatre and ballet where he honed his photographic skills capturing the action on stage. However he found himself increasingly drawn into documentary photography and heavily influenced by images of war and urban strife in the 1980s and 90s Patrick decided to return to Africa. Little did he know that this would become a career-launching trip. Selling his surf board and car to fund the journey he spent six weeks in Malawi documenting the work of a remarkable Australian surgeon who had once saved his own life. 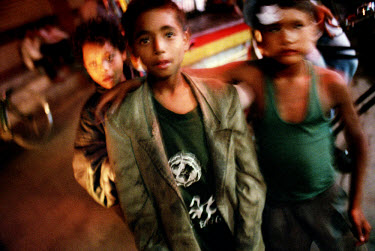 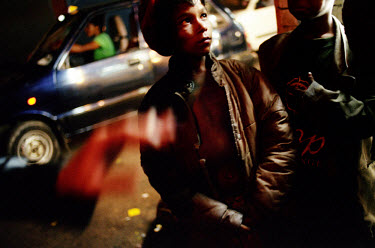 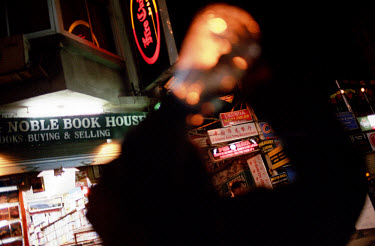 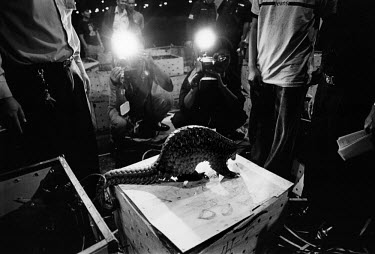 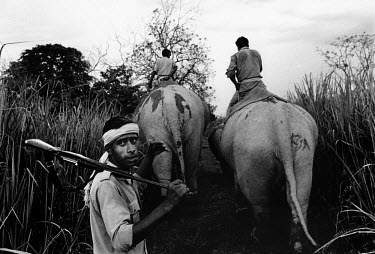 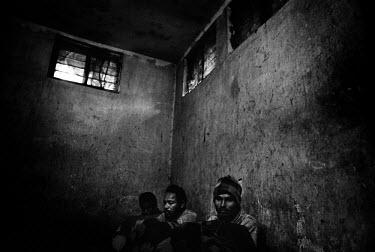 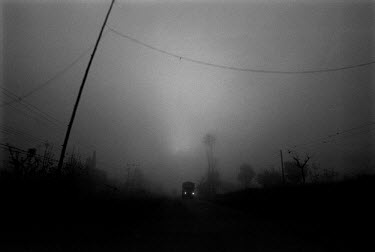 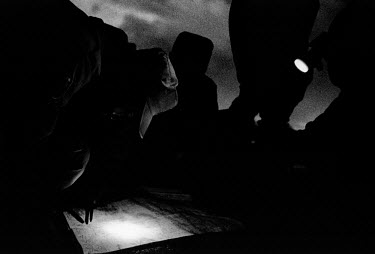 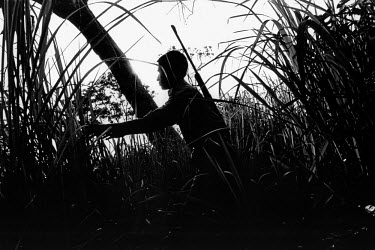 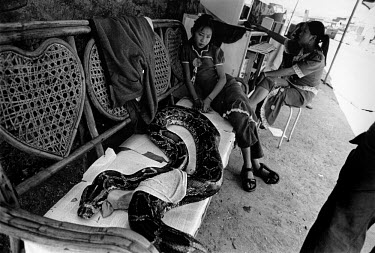 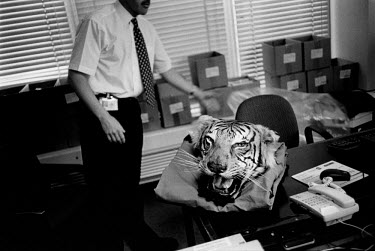 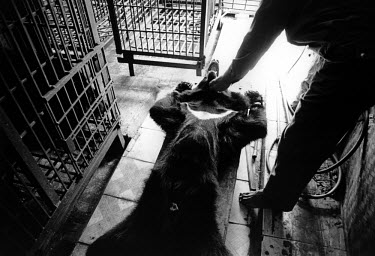 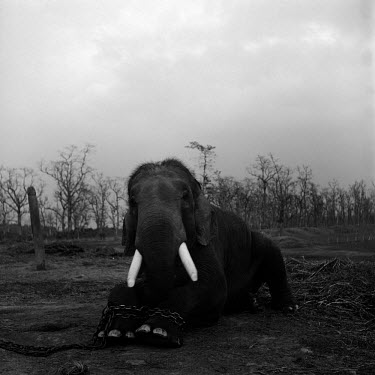 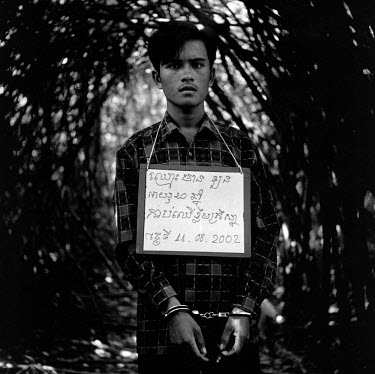 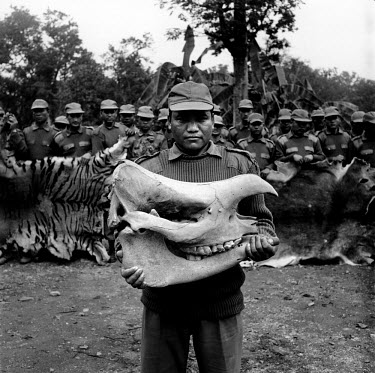