Paul is an award-winning photographer who has been published in Time, Newsweek, Life, The Sunday Times Magazine, The Observer and The Independent amongst others.

He has covered breaking news the world over, including the fall of the Berlin Wall, Nelson Mandela's release, famine in Africa, the conflict in the former Yugoslavia and the destruction of Grozny.

Paul is currently the Course Director of the Masters programme in Photojournalism and Documentary Photography at the London College of Communication, University of the Arts London, where he developed and lead the validation team for the upgrading of the PG diploma to a full Masters in 2004. 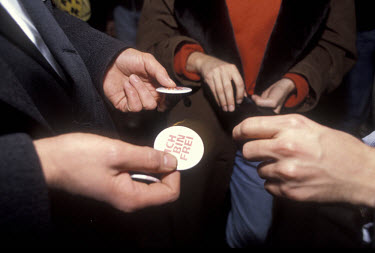 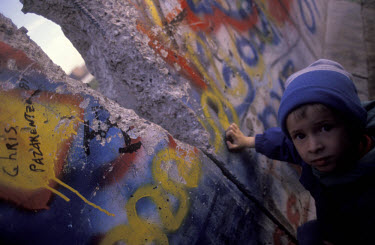 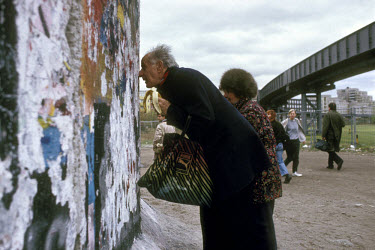 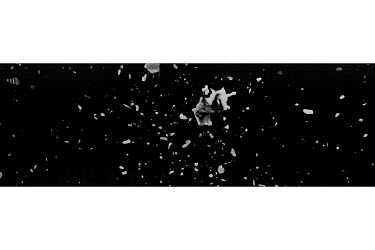 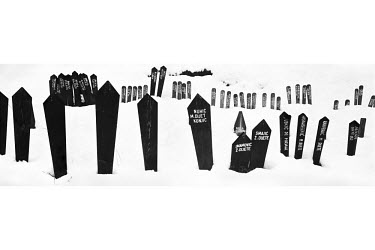 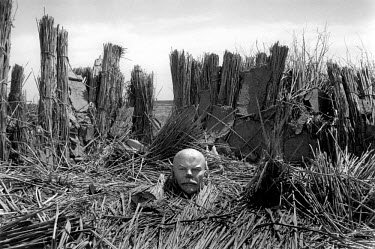 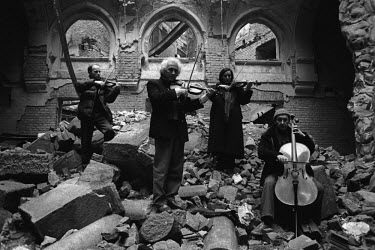 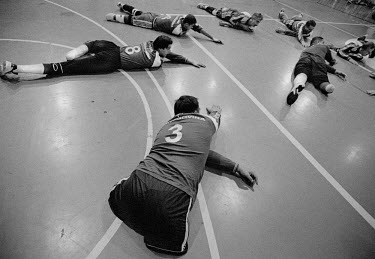 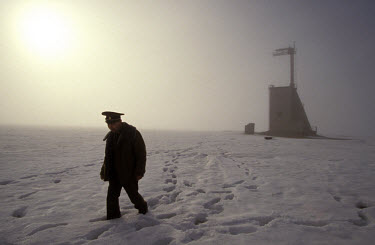 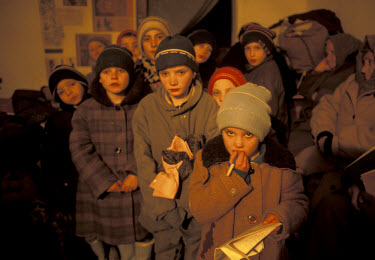 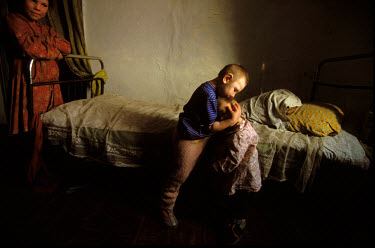 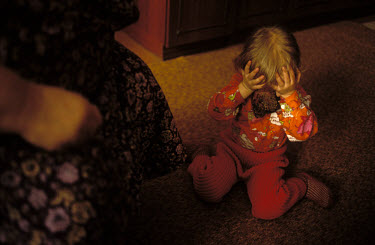 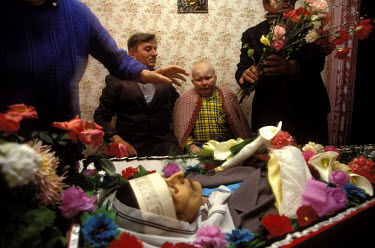 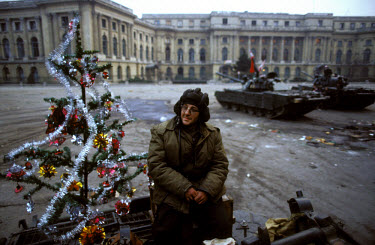 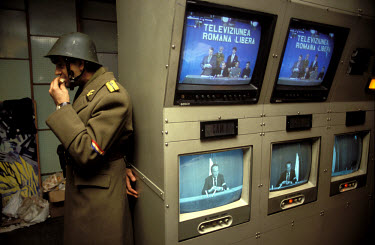