Petterik Wiggers has been working as a photographer and cameraman in Africa for over twenty years. Based in Addis Ababa, he travels all over Africa for his picture stories.

Petterik divides his time between personal projects – such as the conflict in Somalia, and the aftermath of the 2005 Ethiopian Elections – and commissions for international organizations and media. His photographs have been published in Time, the LA Times, Wired, the New York Times, the Guardian, the Financial Times, the Observer, and Monocle, and he has worked for a number of UN agencies – the UNHCR, UNICEF, the WHO, and the WFP.

Past projects have included Black Roots, a project on the cultural relationships in the Afro-American diaspora; 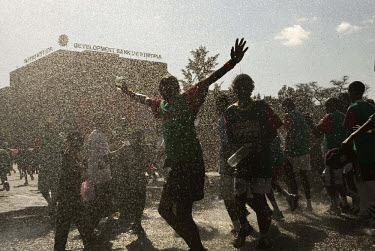 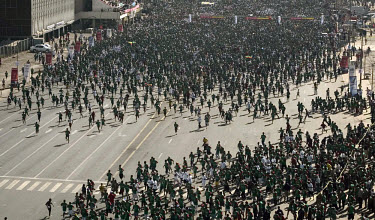 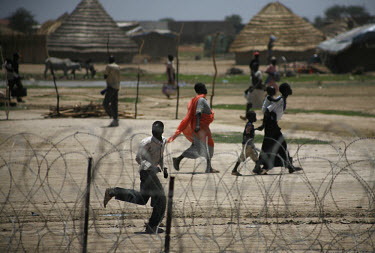 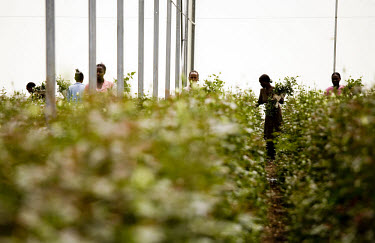 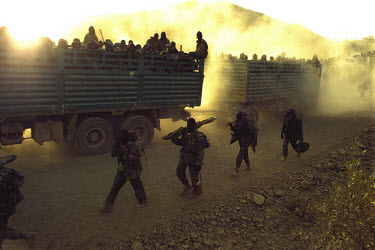 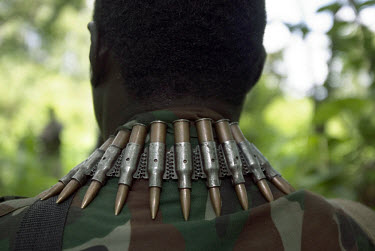 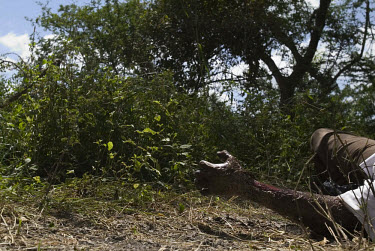 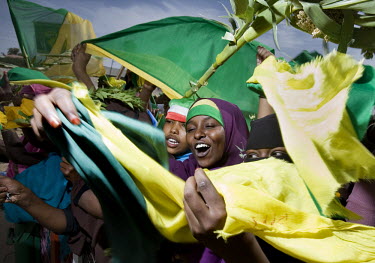 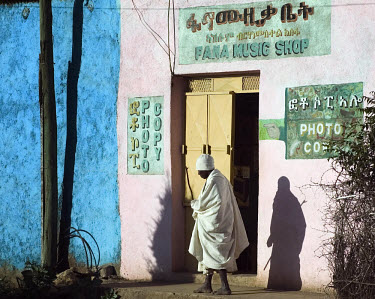 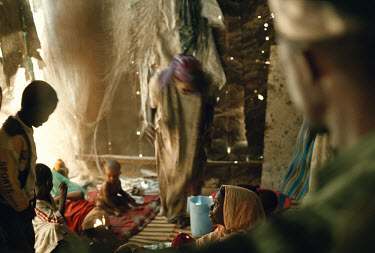 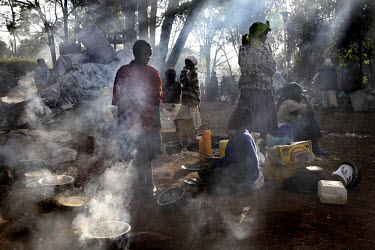 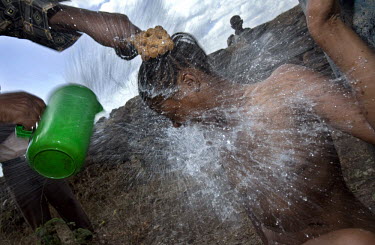 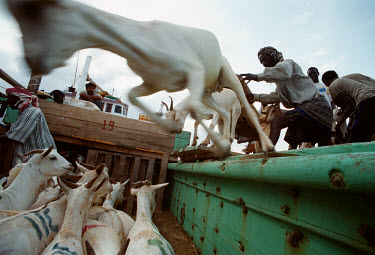 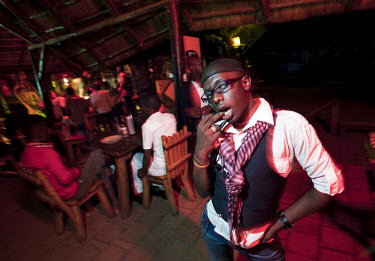 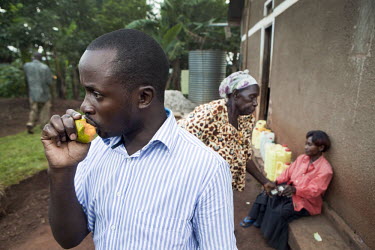