Originally from Shanghai, Qilai Shen spent his teenage and college years in the United States, where he graduated from Davidson College with a BS in Biology. After a brief stint as a research fellow at the National Institute of Health, Qilai returned to China to travel and began his career as a photographer.

He has since worked for major international newspapers and magazines including Time, Newsweek, Forbes, Stern, the New York Times as well as multinational corporations such as Nestle, Coca Cola, Apple, and Boeing. He is also a regular contributor to the European Pressphoto Agency and Bloomberg News.

In 2009, his coverage of the Sichuan earthquake was awarded the third-place prize in the National Press Photographer Association's 'The Best of Photojournalism' competition. 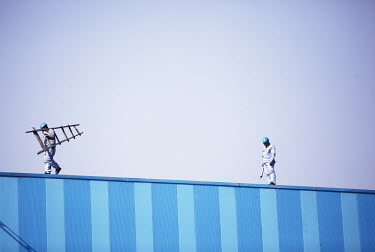 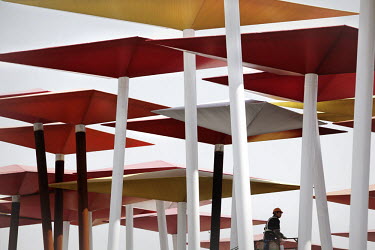 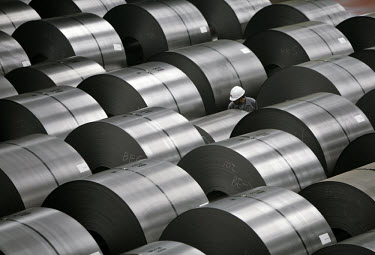 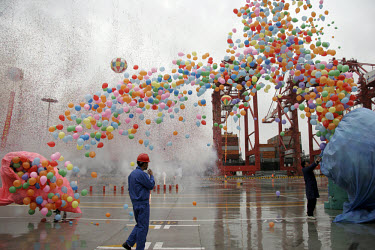 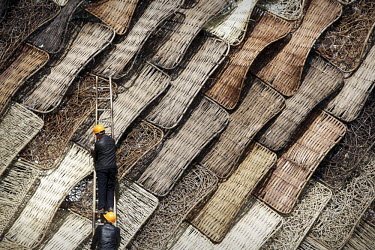 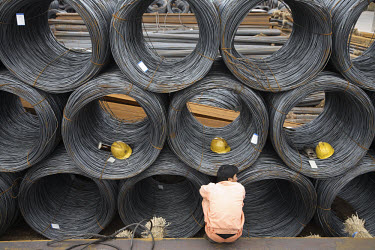 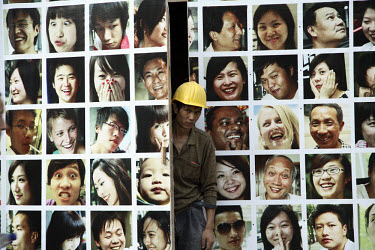 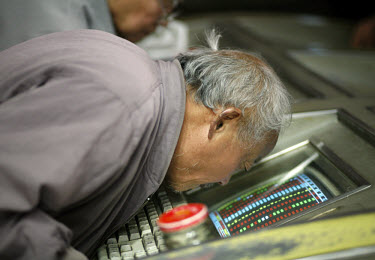 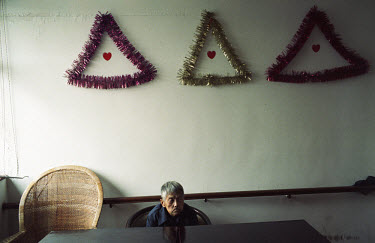 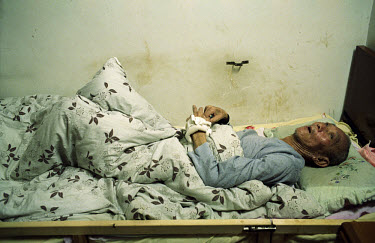 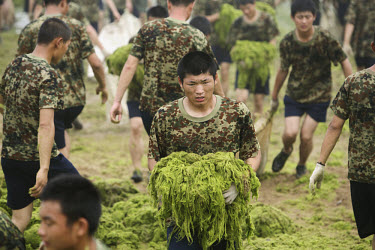 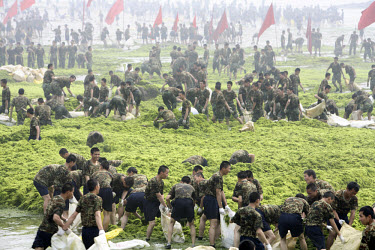 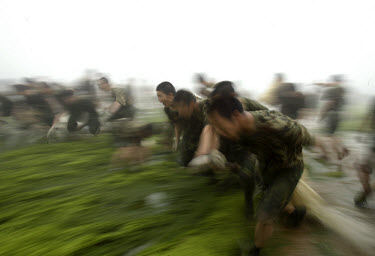 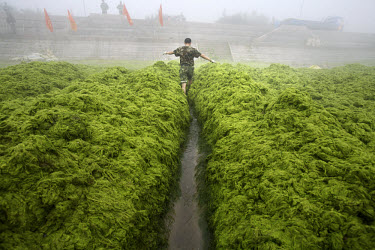