Ramin was born on the left bank of the Dniester River in the Moldavian Soviet Republic, a part of the republic that soon became the unrecognised state of Transnistria after a short war in 1991. He graduated from from the Journalism Department of the Moldavian State University in Chisinau he started working with various print publications in the country as a photo reporter.

A lack of understanding of and appreciation for photojournalism in local media led Ramin to start working on independent projects. After attending the 'Human Rights and Photography Magnum Foundation Scholarship' he started focusing mainly on independent storytelling based on observations of the reality in his own and nearby countries during a time of transition. 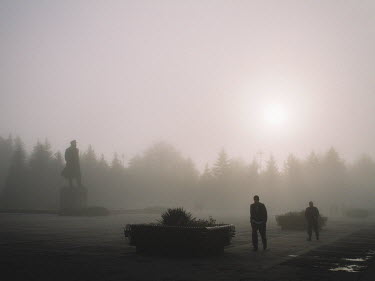 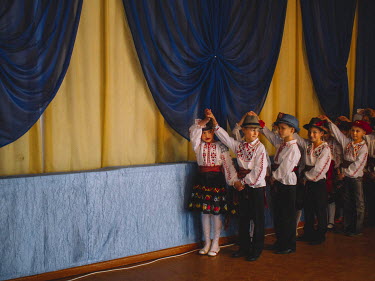 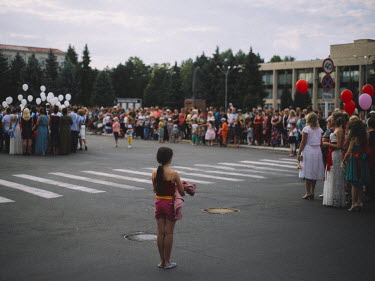 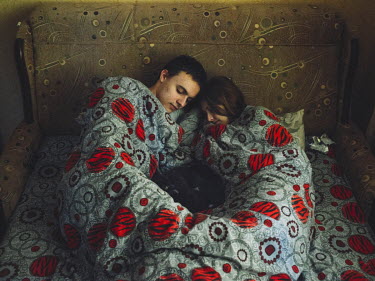 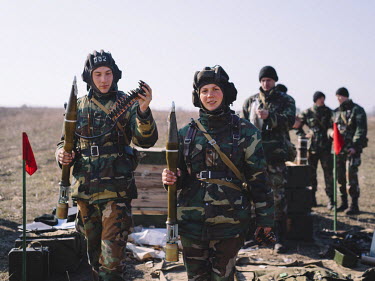 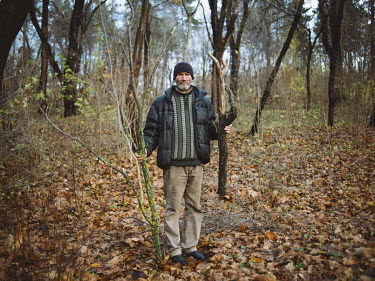 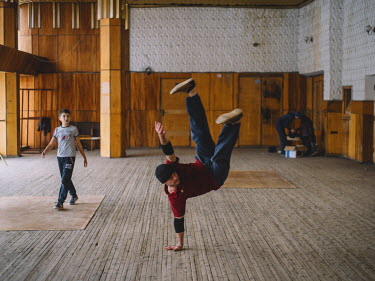 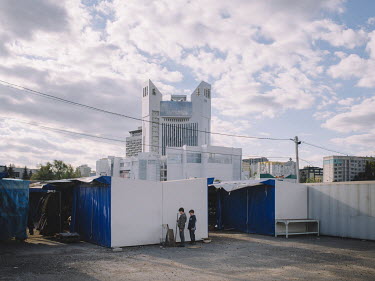 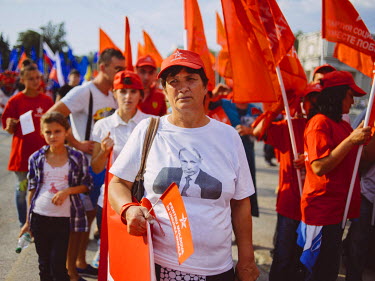 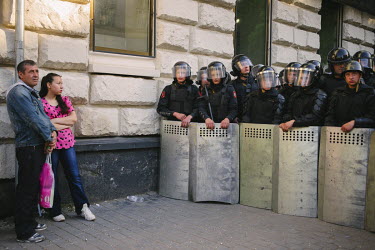 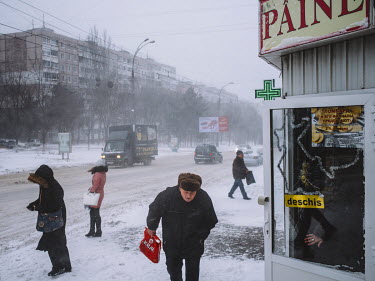 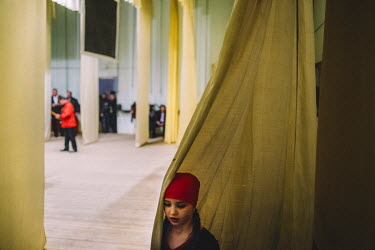 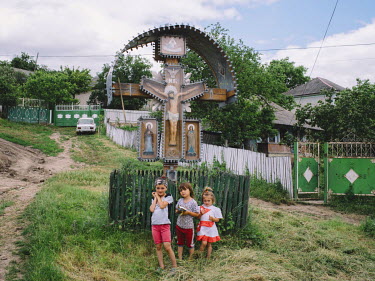 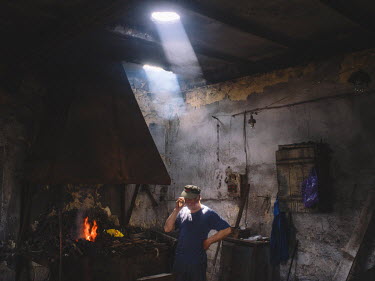 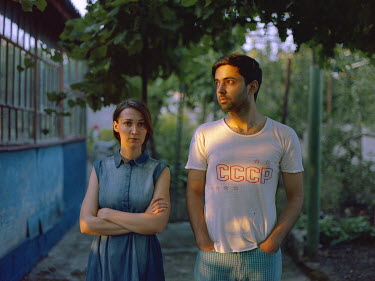 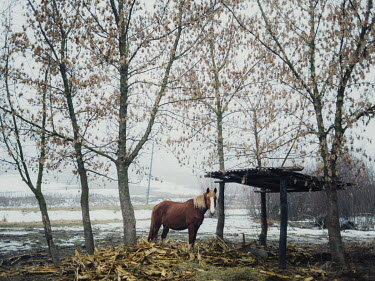 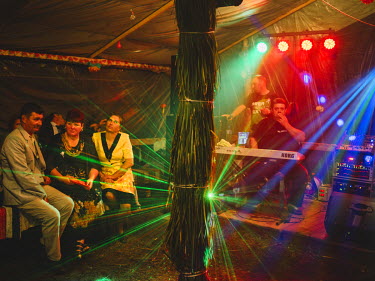 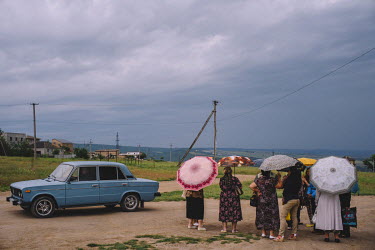 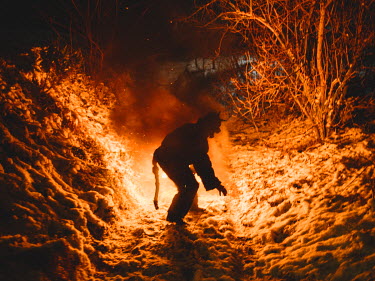 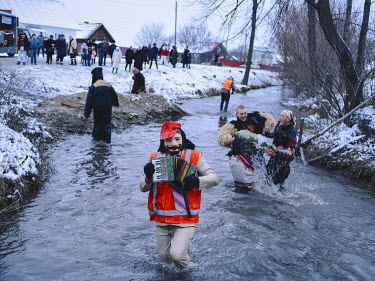 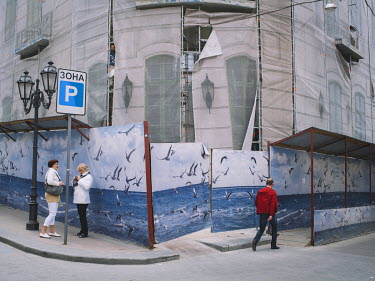 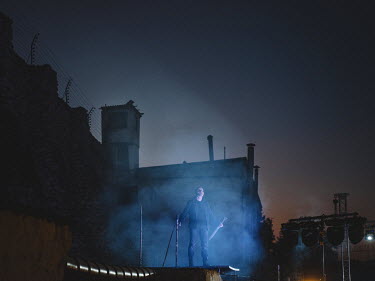 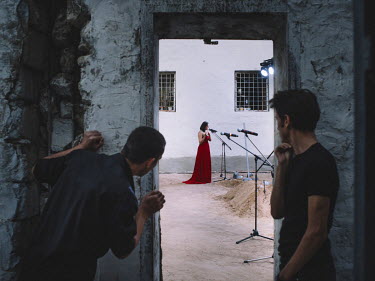 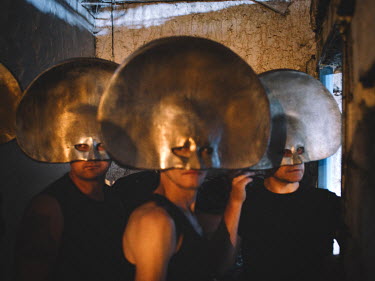