Sergey Maximishin spent his childhood in Kerch, Crimea. He moved to Leningrad in 1982 and served in the Soviet Army as a photographer for the Soviet Military Force Group in Cuba from 1985 to 1987.

After graduating from Leningrad Politechnical Institute in 1991 with a BA in physics, Maximishin worked in the laboratory of scientific and technical expertise in the Hermitage Museum.

He then graduated from St. Petersburg Faculty of Photojournalism in 1998 and was a staff photographer for the "Izvestia" newspaper between 1999 and 2003. 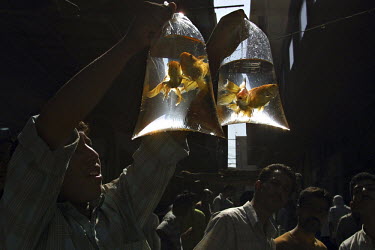 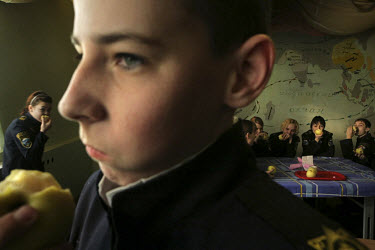 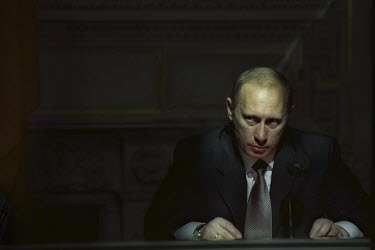 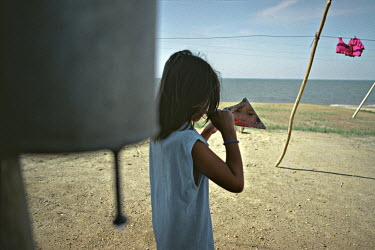 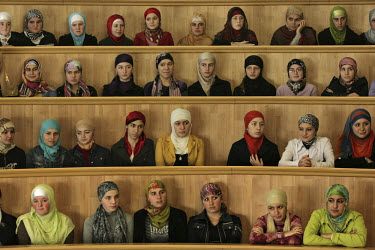 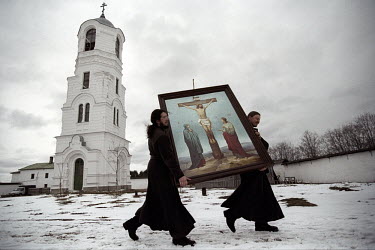 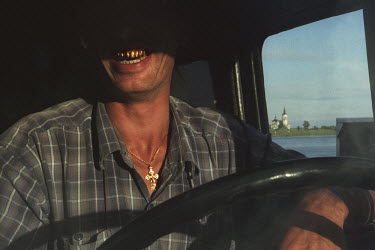 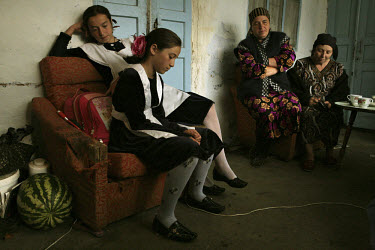 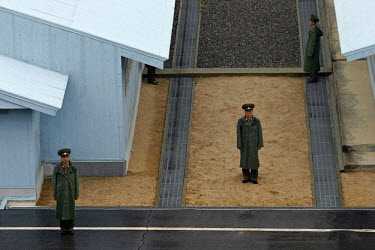 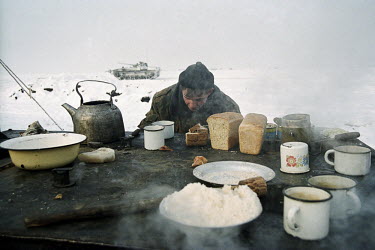 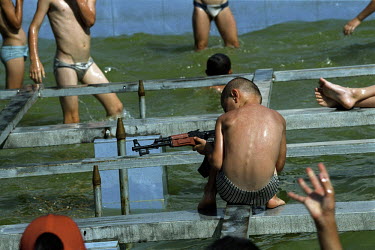 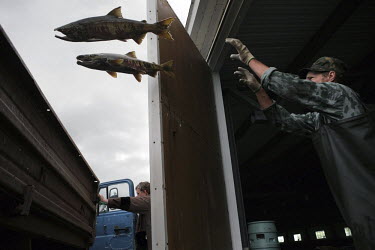 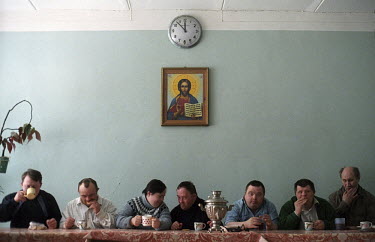 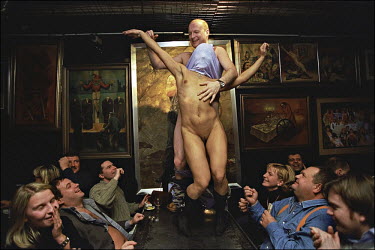 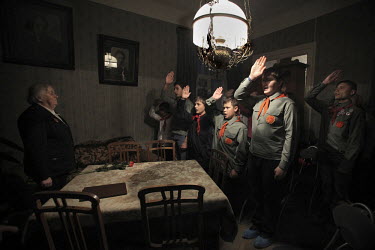