After a successful international swimming career at UCLA was cut short by injury, Steve returned to the UK to study for a BA in Graphic Design before working in the offices of London's top advertising agencies. Because he spent most of the time looking out of the window and wishing he were somewhere else, he left the industry and went travelling, returning to study photography as a way to avoid sitting in at a desk.

After a stint on a weekly UK paper, he moved to the Gaza Strip to work as a photographer for the United Nations. He spent a year covering the Eritrean/Ethiopian war for agencies and newspapers while simultaneously working on a major cultural heritage project for the World Bank. 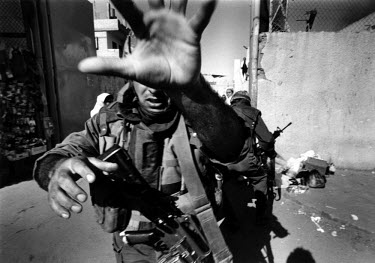 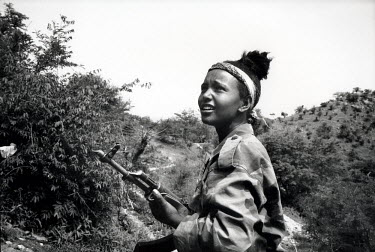 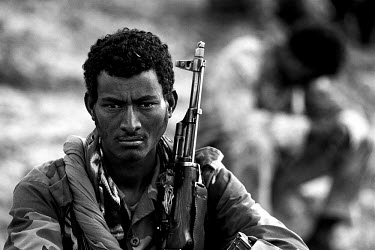 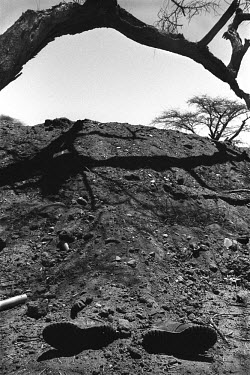 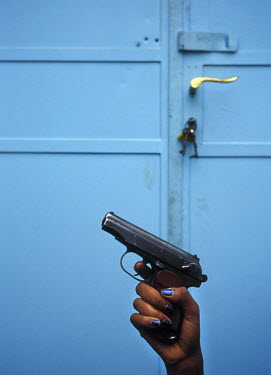 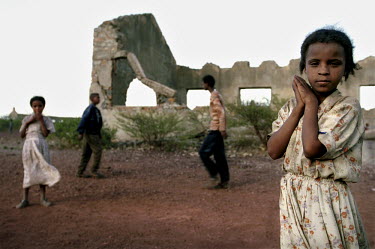 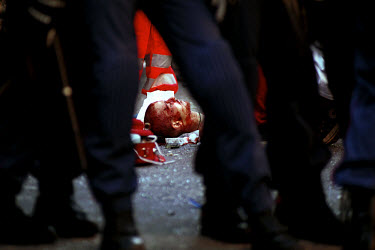 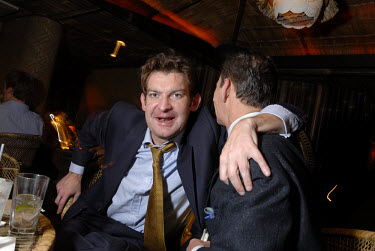 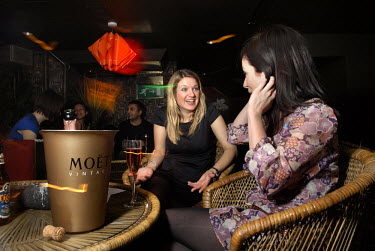 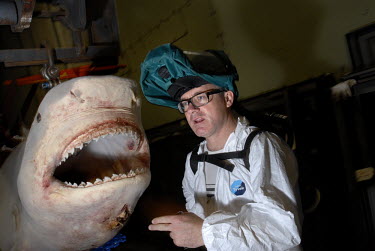 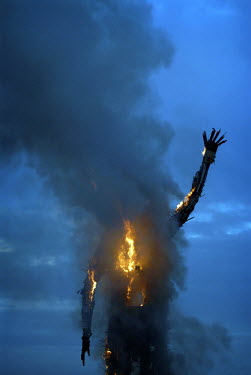 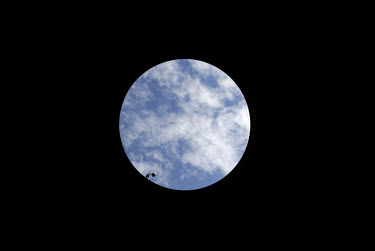 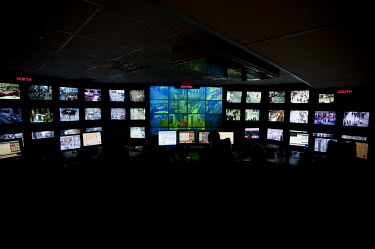 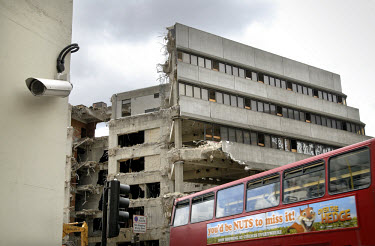 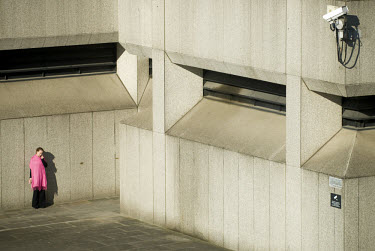