Teun Voeten studied Cultural Anthropology and Philosophy in the Netherlands.

He wrote two books: 'Tunnel People', an anthropological-journalistic account of 5 months living with an underground homeless community in New York; 'How de Body? Hope and Horror in Sierra Leone', a book about Voeten's trip to the country, which nearly ended in disaster when he was hunted down by rebels.

He is currently working on a photo project about drug violence in Mexico. 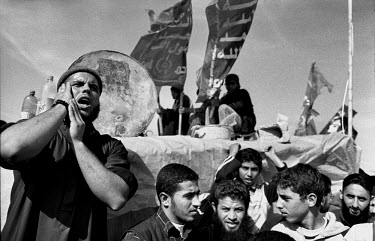 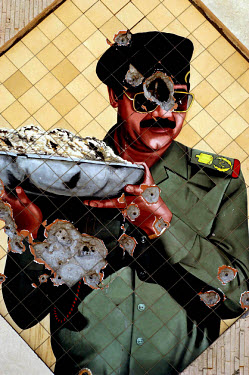 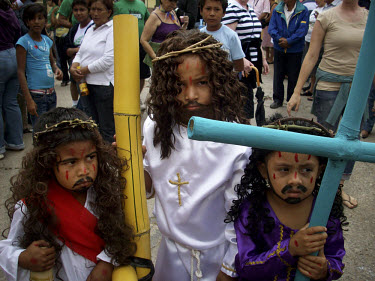 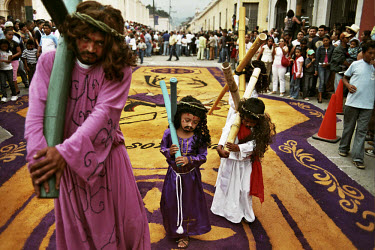 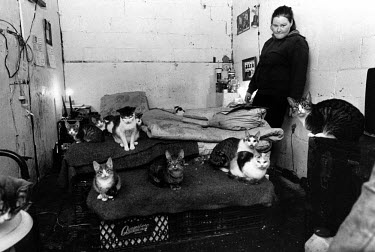 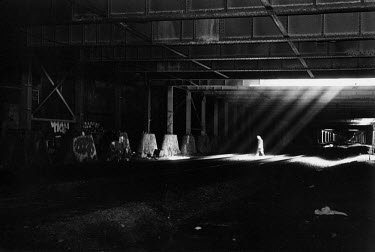 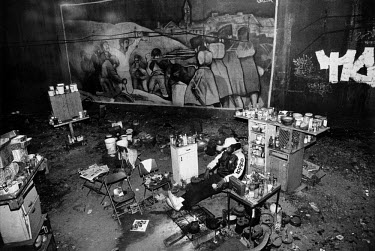 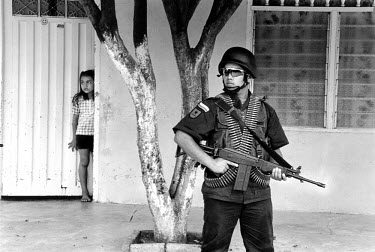 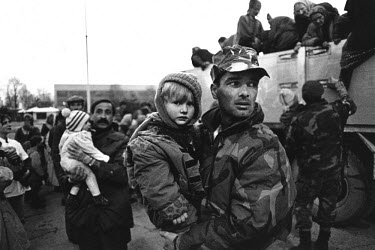 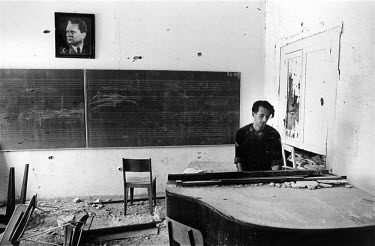 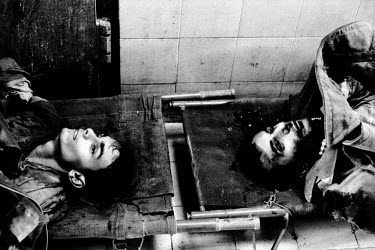 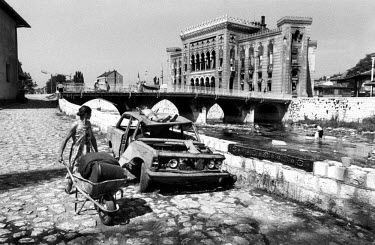 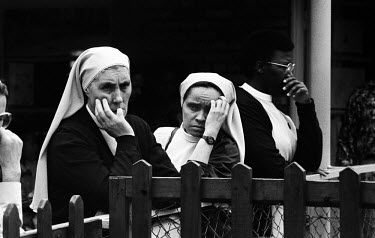 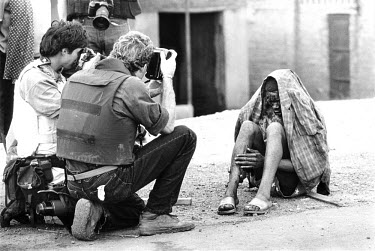 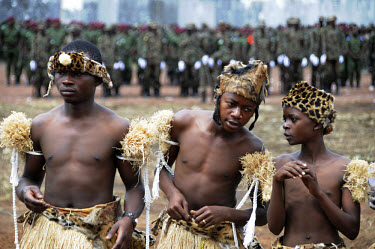