After studying photography at the Saint Lucas Institute in Brussels from 1988 to 92, Tim spent a year at the FAMU Institute in Prague. During this time he produced his first photo projects in Romania and the former Yugoslavia before starting his career as a freelance photographer in 1994.

Since 1996 Tim has balanced working for the Belgian newspaper De Morgen with pursuing personal projects in which his photographs tell intimate stories about the lives of ordinary people.

He won the Fuji press award in 1999 for his feature on the Yemen and a World Press Photo award for his work in Afghanistan in 2002. Yesterday's People, (Foto Museum Provincie Antwerpern) his photographic study of the changing face of rural society around the globe, was published in 2006 to coincide with a retrospective of his work at the Antwerp Photo Museum. 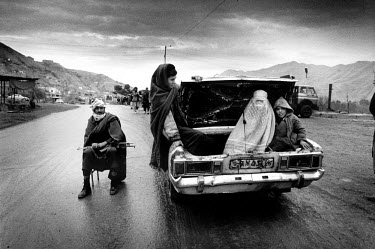 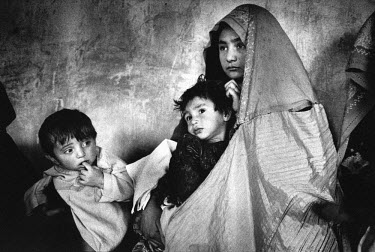 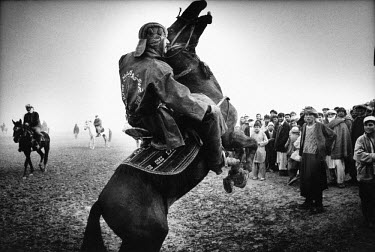 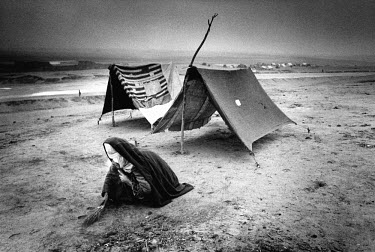 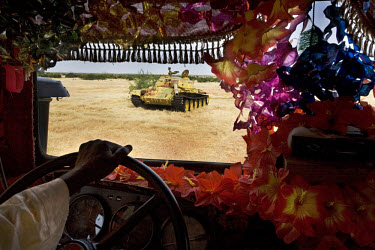 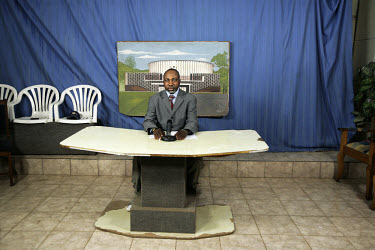 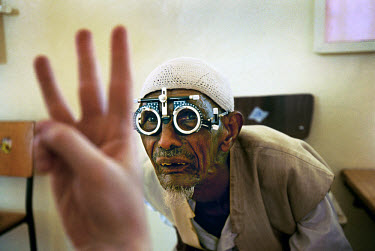 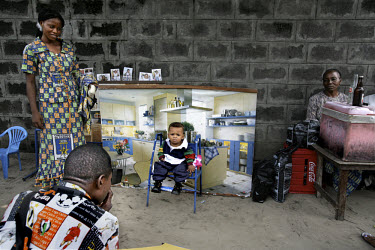 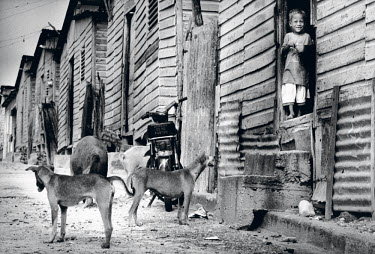 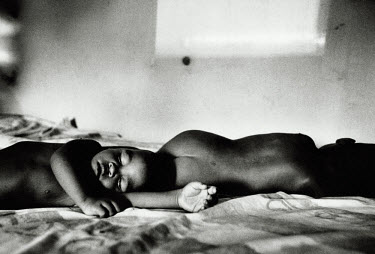 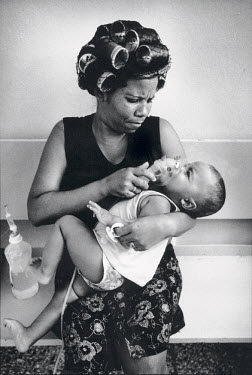 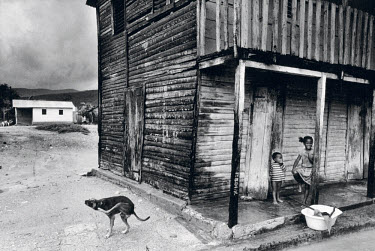 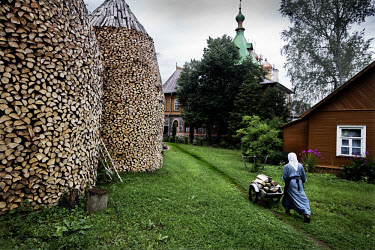 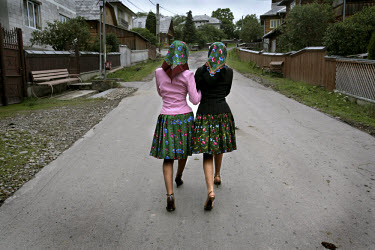 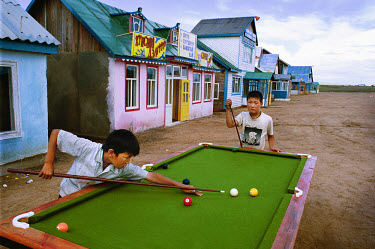 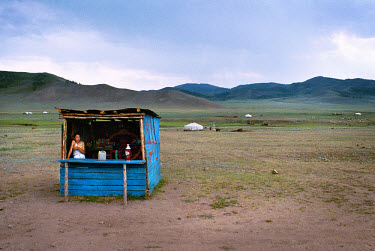 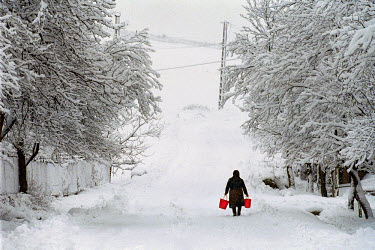 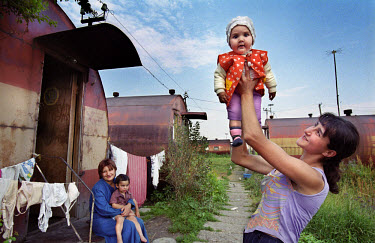 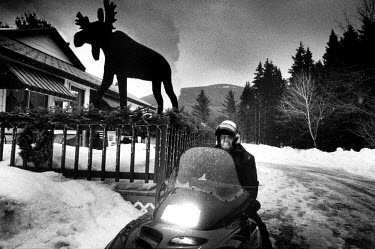 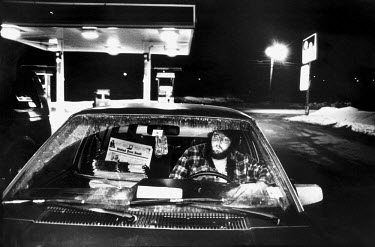 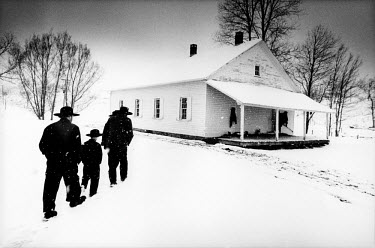 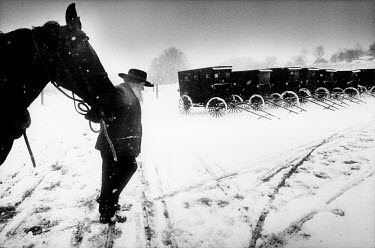 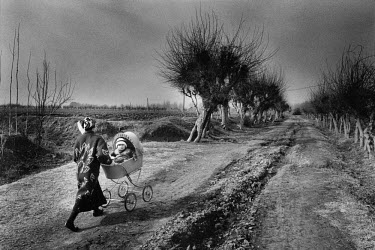 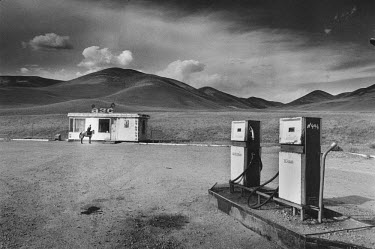